The Face got this from the start, when the magazine featured the New Yorkers in March 2001, ahead of the release of their debut EP The Modern Age. ​“Their real-life rock‘n’roll monikers are just further evidence of The Strokes’ towering rightness. All under 22, they look as if they’ve just stumbled out of CBGBs and sound like contemporaries of The Velvet Underground and The Stooges – albeit with a windswept, melodic sensibility that’s all their own.”

They also, to a man, had great hair. And, naming no names, four-fifths of them had killer style.

Luckily, they weren’t too good to be true, and that highlighting of their Towering Rightness was bang-on. The Strokes’ blew up, big time, quicksmart. Is This It, the debut album released later that year, was concise, punchy, post-punk perfection, and featured an iconic sleeve image by Colin Lane, the photographer who shot them for The Face. Room on Fire, the 2003 follow-up, continued the momentum as The Strokes, The White Stripes and Yeah Yeah Yeahs spearheaded a US guitar invasion (yeah, another one).

The whole New York scene-y-ness aspect of it all was captured in Lizzy Goodman’s excellent 2017 book Meet Me in The Bathroom: Rebirth and Rock and Roll in New York City 2001 – 2011, an oral history of the hits and highs and parties and drugs and everything.

But the scene did what scenes do: it imploded. The decline in The Strokes’ appeal was vertiginous, and prolonged, and ongoing. Their comeback(ish) appearance at last year’s All Points East festival in London was fatally undone by woeful sound. 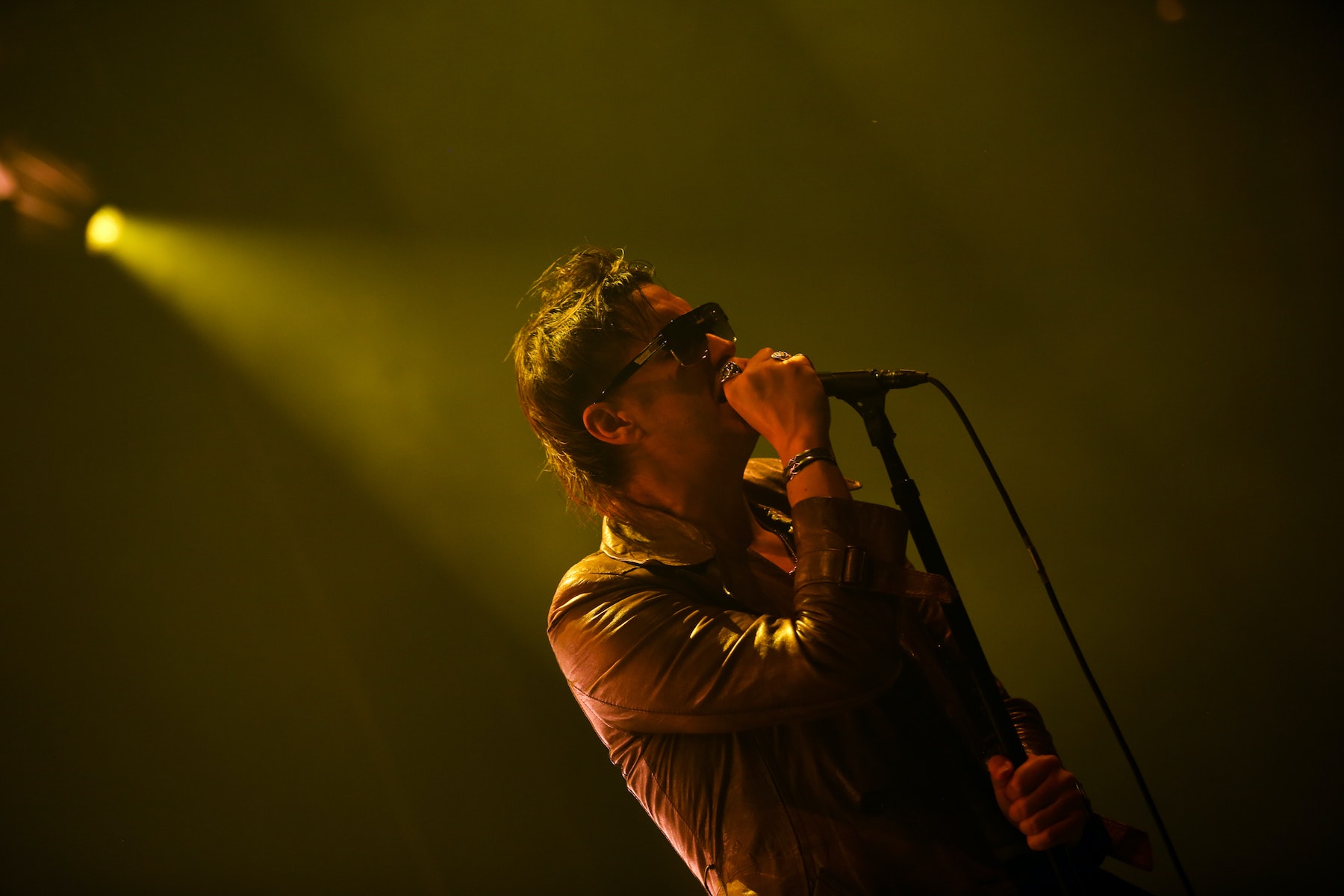 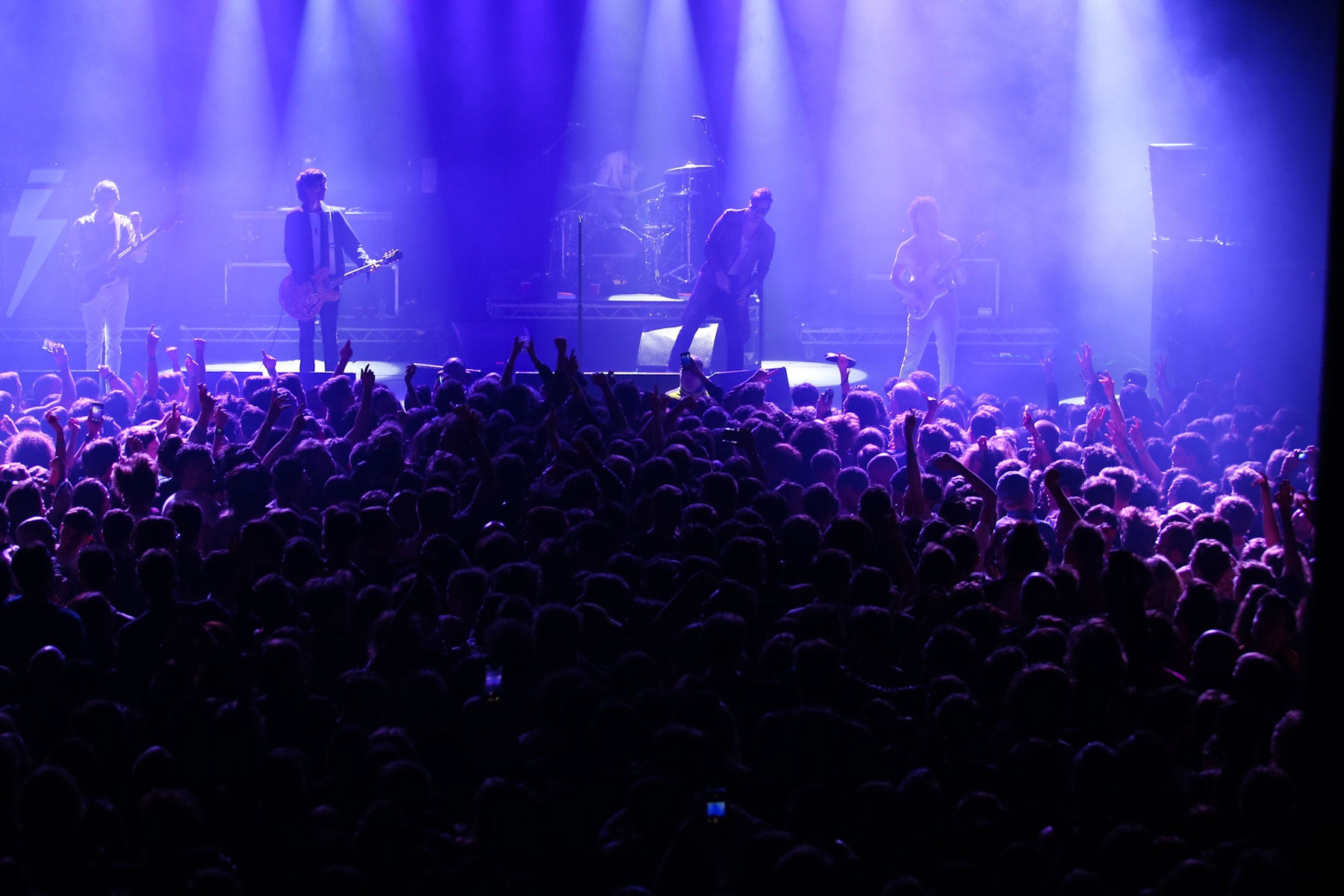 All that was forgotten in Camden last night. Towards the end of a lean, mean, amphetamined 15-song set at north London’s Roundhouse, Julian Casablancas finally says something legible, and meaningful.

“I am selfishly having a good time,” drawls the band’s frontman as the euphoric crowd roars in agreement. There’s relief in there, too, probably. The Strokes are back and, even though they never fully went away, with the spring release of The New Abnormal, their first album in seven years, this feels like a proper return.

If guitar rock is yesterday’s news, nobody told the New Yorkers, nor an audience that, for all the preponderance of thirtysomething blokes, also comprises a fair few women, teens and twentysomethings.

Leaning in and kicking off, The Strokes sound and feel rebooted and refreshed. Someday, Automatic Stop and Take It or Leave It explode from the speakers. New single Bad Decisions is rattled out towards the end of the main set. It’s what we have to call ultra-Strokes, the band doubling-down – tripling-down, even – on the short-sharp-shock energy of their first two albums.

By the time they’ve banged offstage with a one-two-three punch of Modern Age, Whatever Happened? and Reptilia, the 3300-capacity venue is jumping.

The Roundhouse is a circular former railway shed, built in 1847 with a turntable for rotating train engines. As a venue for a career turnaround goes, that feels pretty spot-on.