Keep your garms, we want Clobber. The newly formed, top-notch menswear magazine cuts through the bullshit to deliver only the best in fashion, music and culture and touches on the important stuff like class and politics, too.

The idea for Clobber had been buried in 21-year-old journalist Paul Toner’s iPhone notes ever since he moved from Liverpool to London three years ago, but it was only in February when starting his final year project at London College of Fashion when he decided to go the full hog.

“Throughout my studies, I grew a strong interest in menswear,” he says. ​“But I didn’t feel like any menswear publication was speaking to people like me.”

Being a northerner, Toner asserts that his friends up in Liverpool are really into clothes, but magazines have a tendency to overlook young working-class men, focusing instead on the hyper-fashion lot who say weird stuff like ​“September is the January of fashion”.

“I wanted to create something that spoke to their interests, yet through a voice they could really relate to,” he adds. ​“You can be a working-class lad from Liverpool and be interested in Dior and Prada – but you shouldn’t have to feel like you’re being lectured by some academic when you’re reading about such brands.” 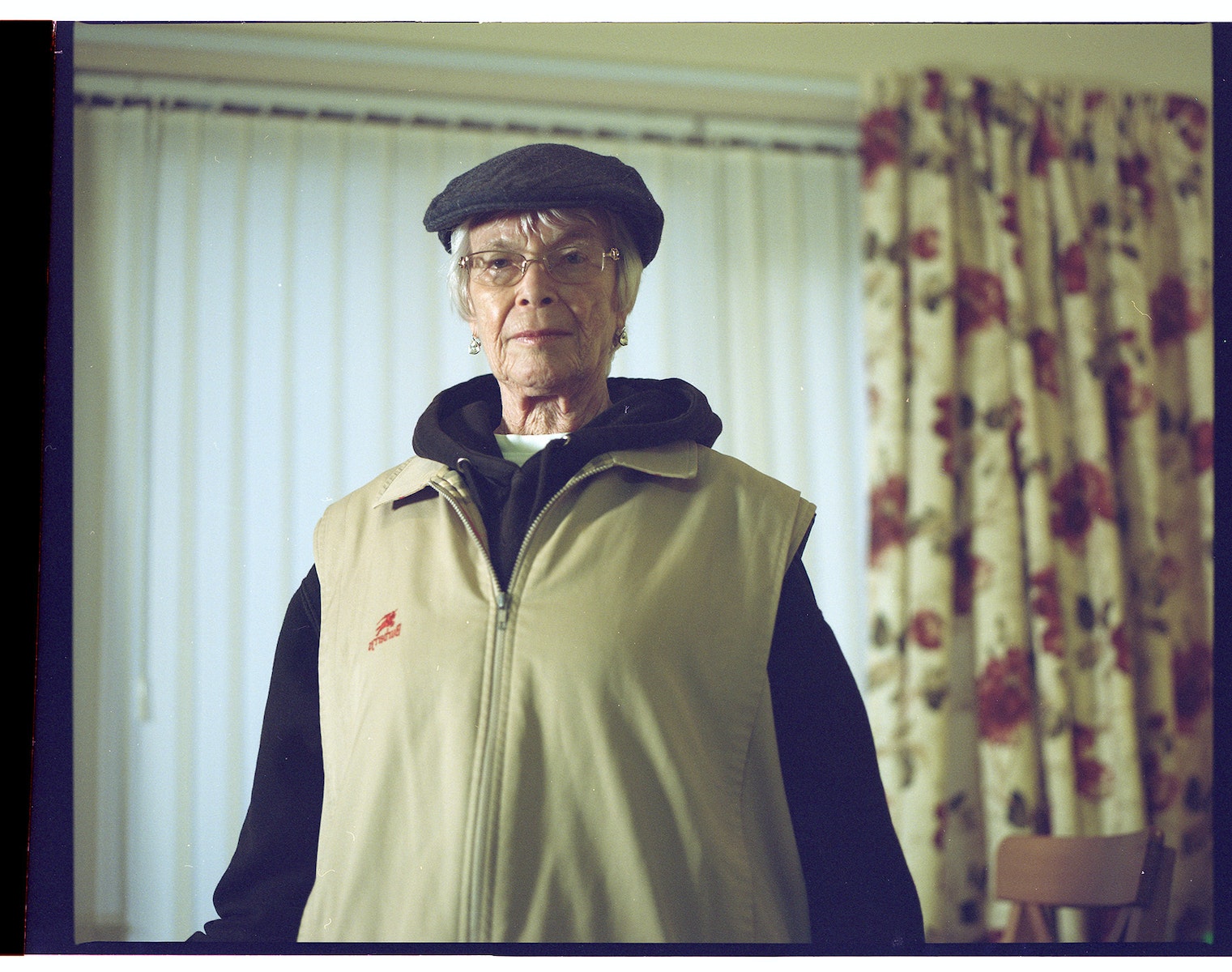 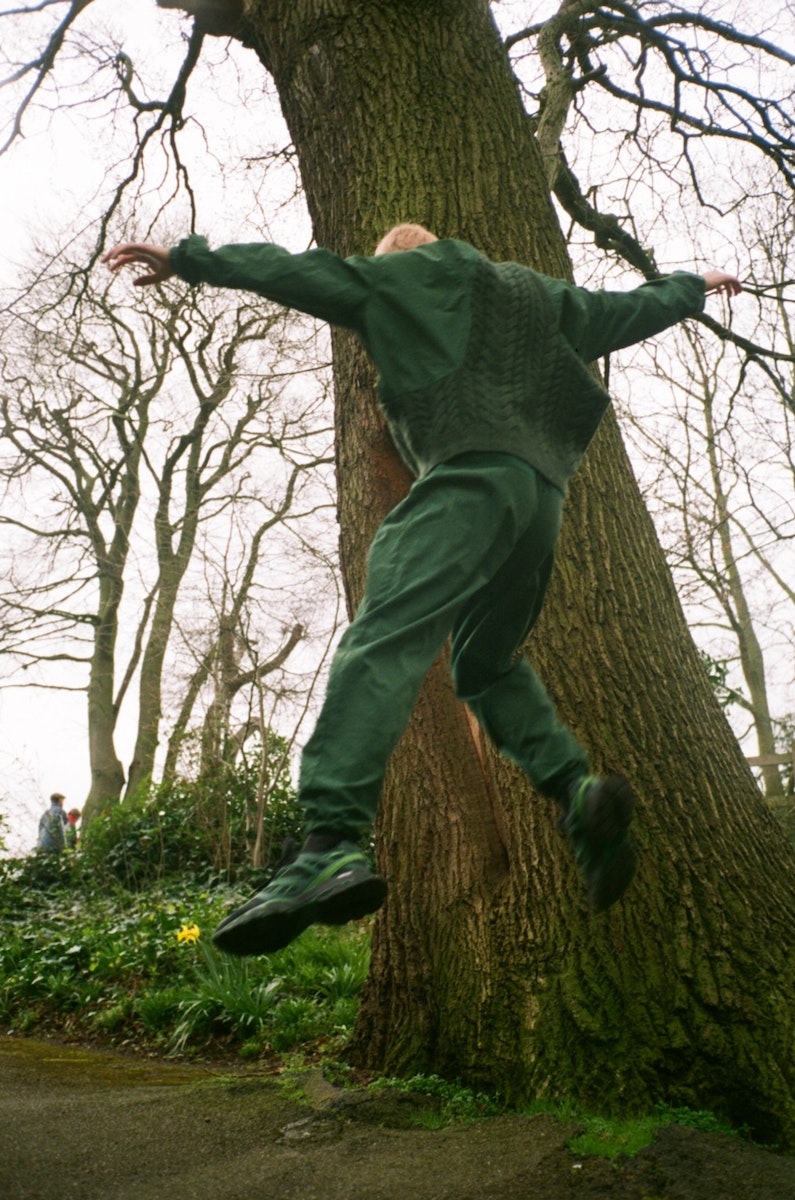 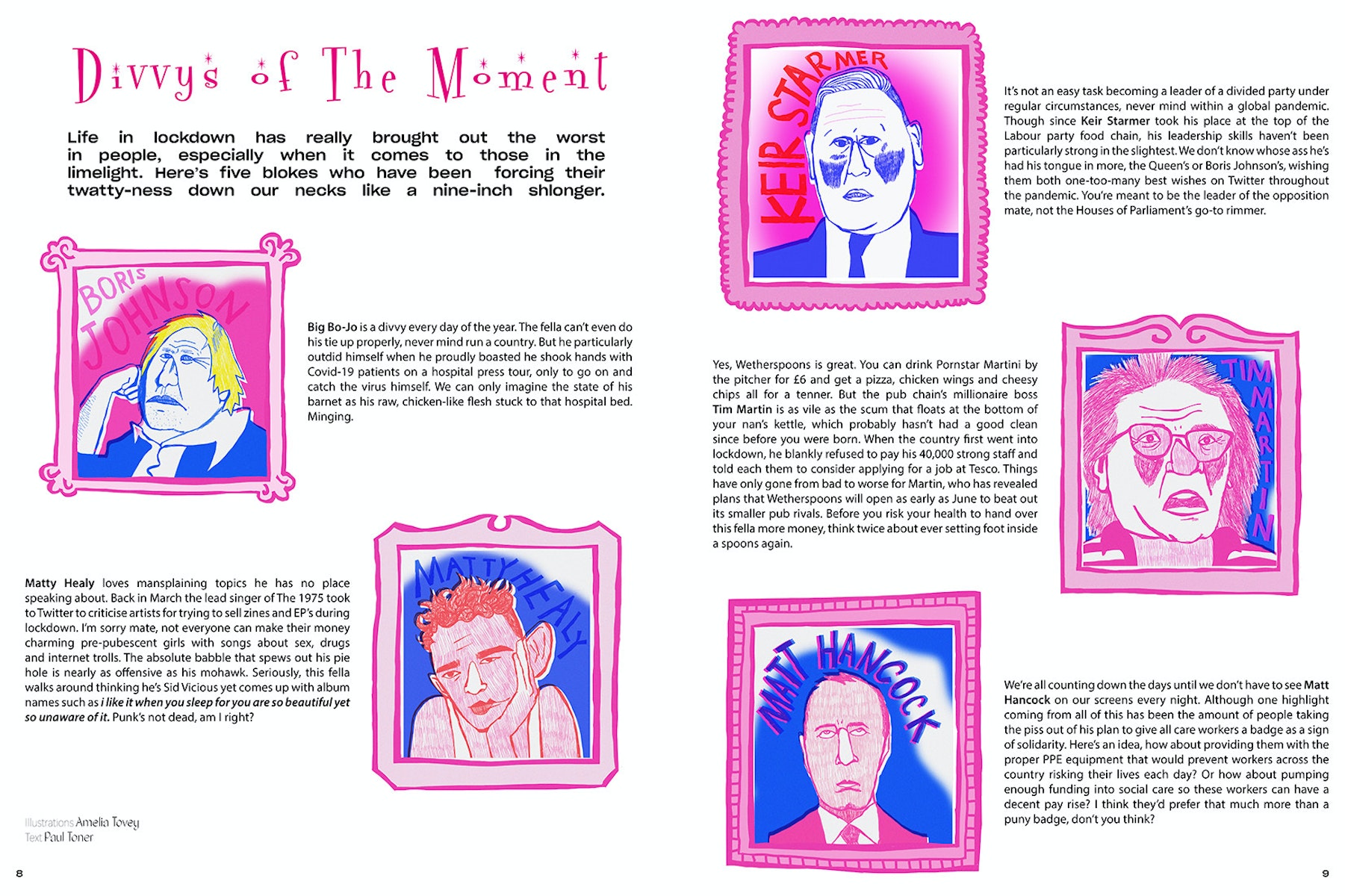 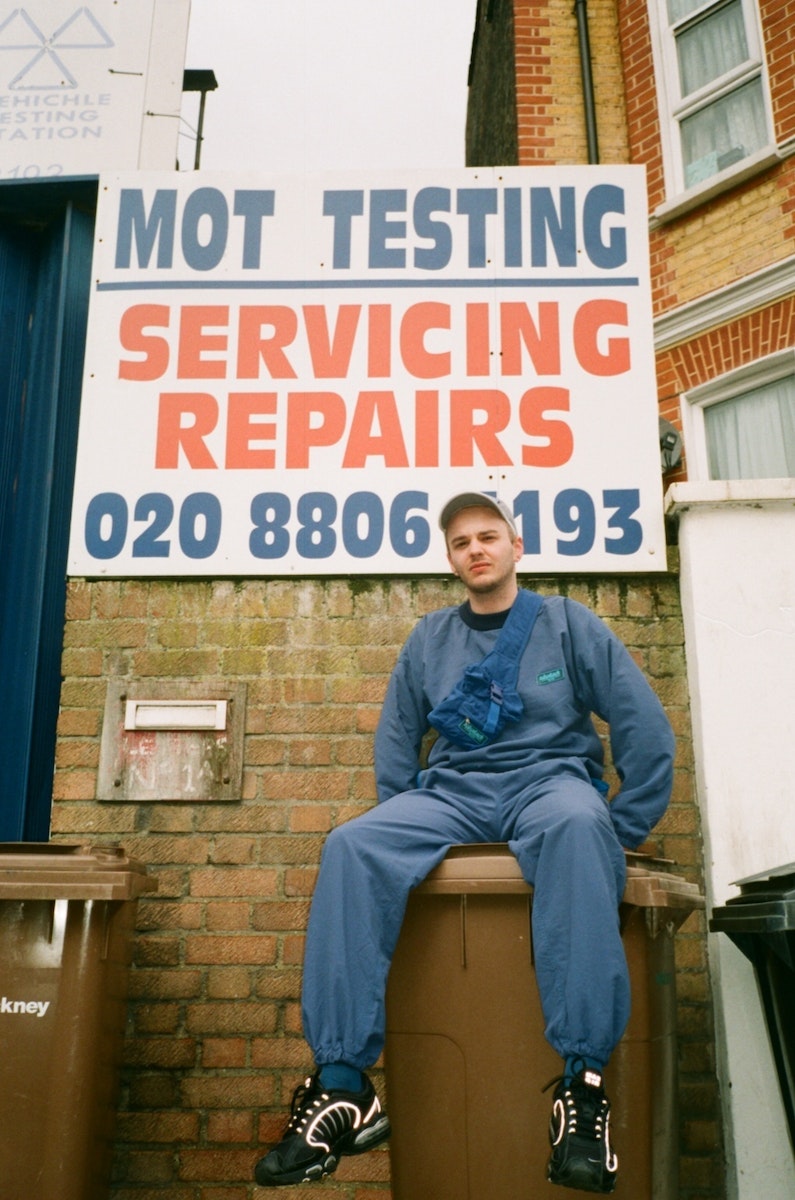 The features on the pages of Clobber include Divvy’s of the Moment: a round-up of the ​“fives blokes that have forced their twatty-ness down our throats like a nine-inch schlonger” (for example: BoJo, Matt Hancock and Tim Martin) and Trackie Trumps – an observation on the humble tracksuit during lockdown, where Toner rates the best trackies on the market, ​“Top Trumps style”. There’s also a Glasto-less Scouser ​“how to get the look”, where Toner dissects a Liverpudlian at the Worthy Farm festival. Apparently you can spot ​’em a mile away.

Ballsy, witty and upfront, Clobber was influenced by pioneering British-born culture magazines like Sleazenation, Jockey Slut and us, The Face (wahey!) and aims to be what these titles were to the teens who picked them up during their ​‘90s heyday: a style bible for someone ​“who takes pride in his clobber, yet isn’t a fashion wanker”.

When it comes to the clothes, the clobber of British designers including Robyn Lynch, Adam Jones, Cottweiler and Christopher Shannon feature throughout and there’s a common thread – each designer has ties outside of London, whether in Ireland, Wales, Bristol or, like Toner, Liverpool.

“It’s an outer-London perspective working its way into the glistening lights of the capital,” he says. ​“These designers are part of a generation who are redefining ​‘luxury’ fashion – they all produce cracking, impeccably made clothes, but they’re not attempting to flog you some flashy escapism.”

With strong ties to the north – even its title is ​“a proper scouse word” – Toner hopes to get this issue stocked in a few places back in his Liverpool home, ​“or anywhere up North.”

“Clobber is just your clothes, isn’t it?”, he says. ​“I think it’s the perfect word that encompasses everything about the zine. It’s about clothes, but it’s just clothes – you don’t have to be all philosophical about it.”

Purchase the first issue of Clobber at clob​ber​magazine​.co​.uk