In partnership with BMW

What better way to launch a first-of-its-kind automotive masterpiece than with a proper knees up? Well, that’s exactly what BMW did last night as they returned to the much awaited 2021 iteration of Art Basel Miami Beach, as an official partner to reveal a car that’s bigger and better than ever.

Cue: the BMW Concept XM – an all-new high-powered, hybrid-electric concept vehicle that’s not only the most powerful BMW M vehicle to ever go into series production, but is also the first ever electrified production vehicle. Impressive. It’s a real beauty too. The bold exterior styling features statement lighting and heavily contoured curves which scream ​“look at my ride”. The interior deserves a special mention: a fresh take on the driver-focused cockpit, for which M models are renowned, is matched with a rear cabin design akin to a plush velvet sofa in a swanky cocktail bar, all complete with an illuminated headliner. If there was ever a car made to be shot for a music video, then this is it.

And what better way to reveal this mechanical and design feat than with a massive party. Taking place last night at Herzog & de Meuron’s famous 1111 Lincoln Road parking deck in Miami Beach, the launch party was headlined by none other than hip-hop heavyweight Nas who performed all the classics. The World Is Ours and Sweet Dreams featured, to an audience that included designer Tremaine Emory, musician Timbaland, skateboarders Nyjah Huston and Eric Koston, model and actor Luka Sabbat, photographer Brooklyn Beckham, American footballer Victor Cruz and architect and designer Harry Nuriev. 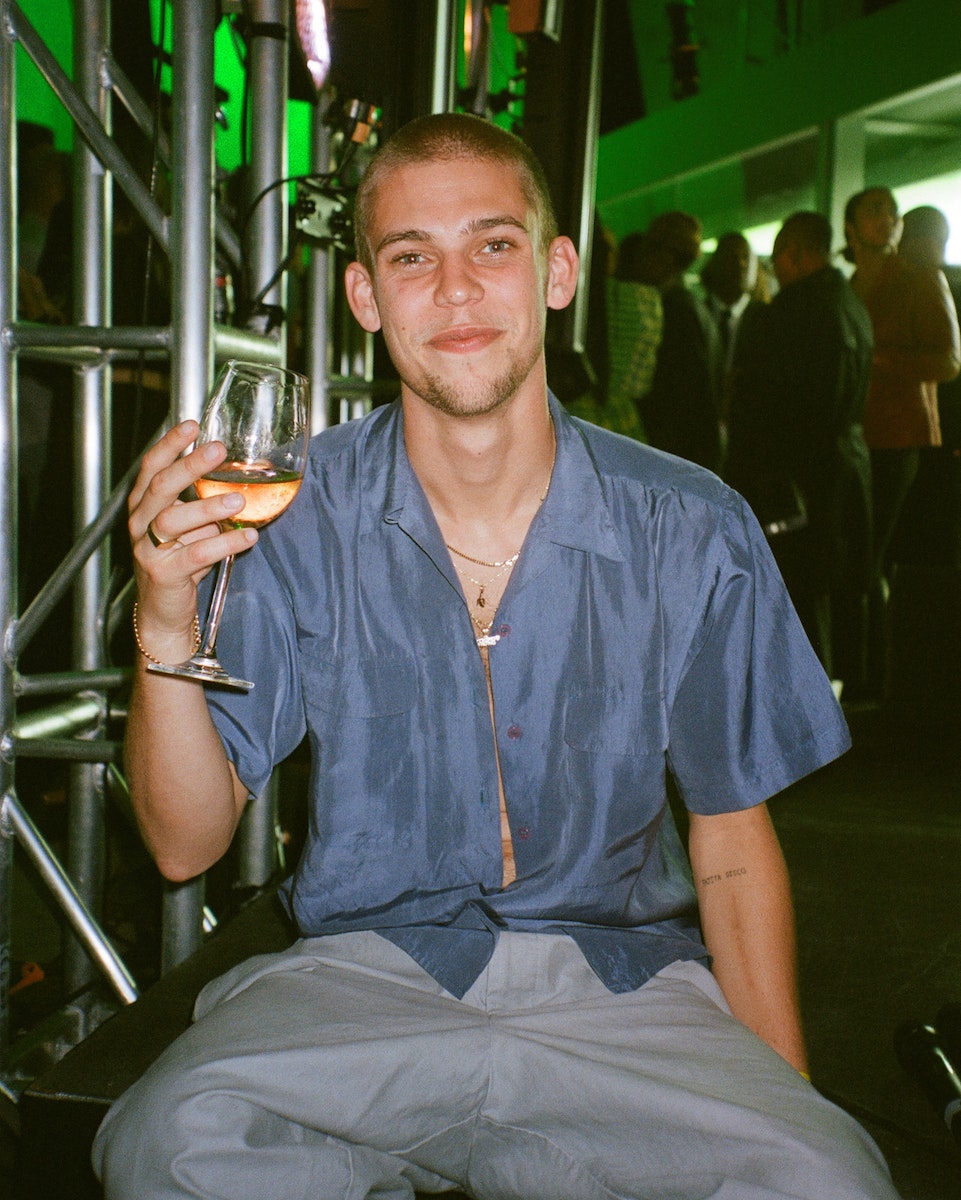 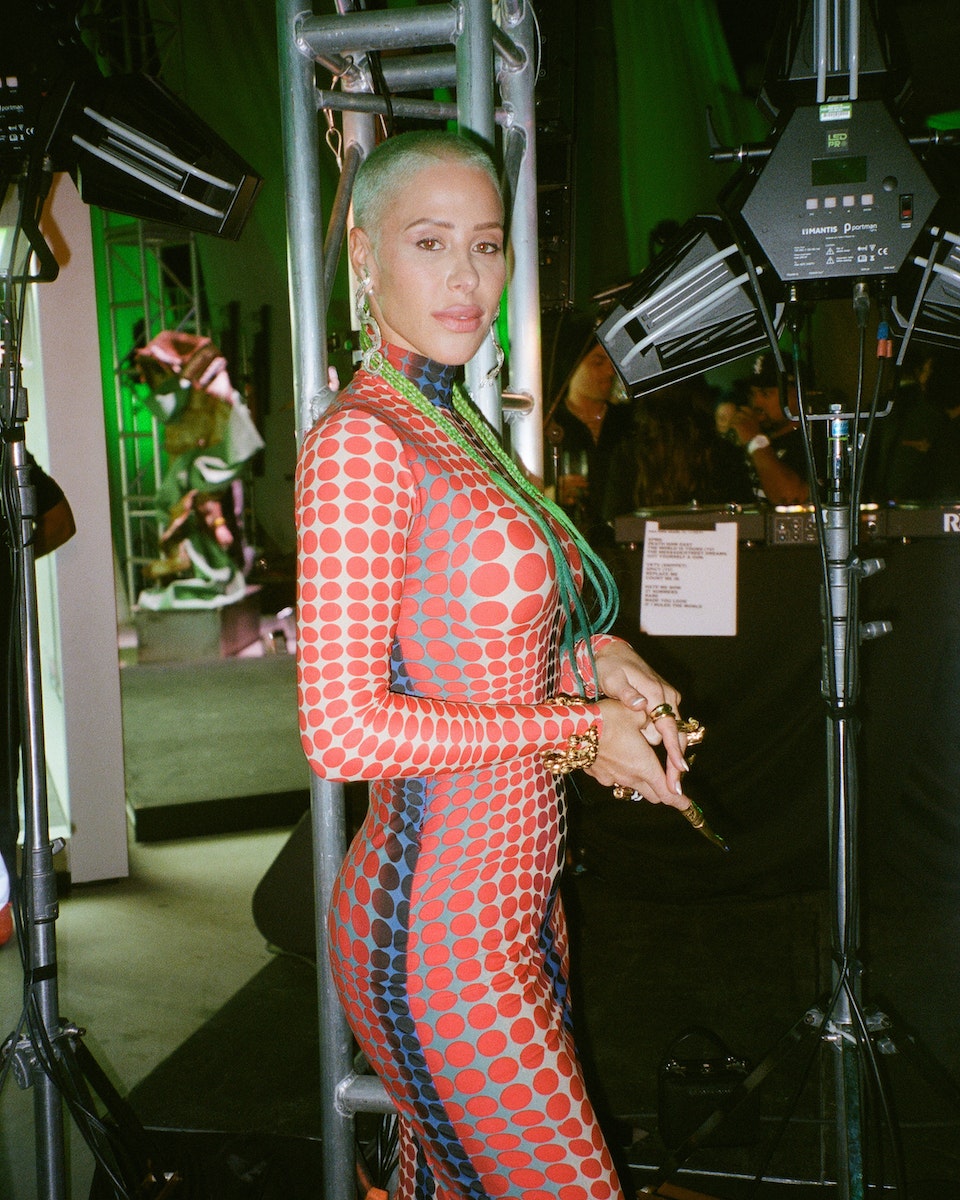 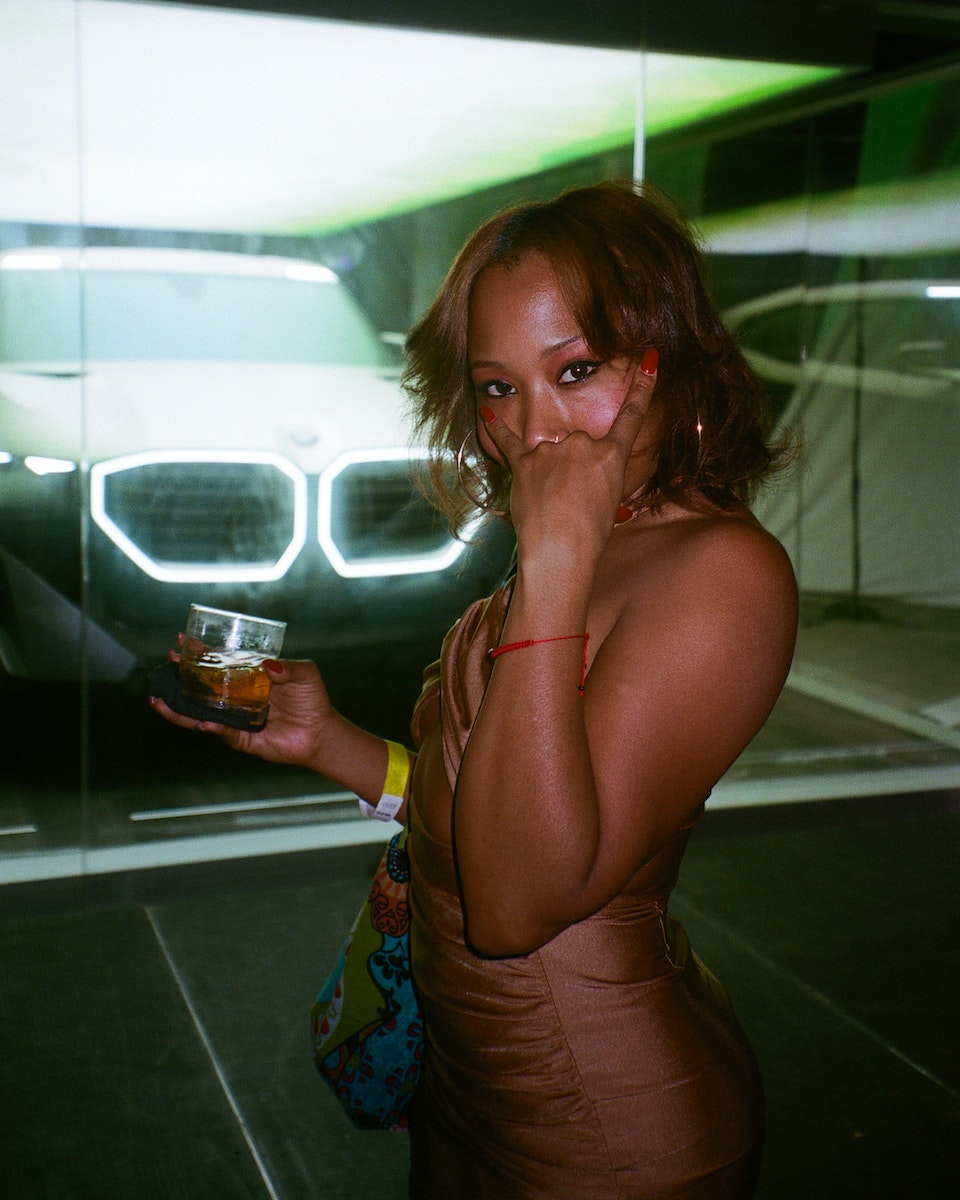 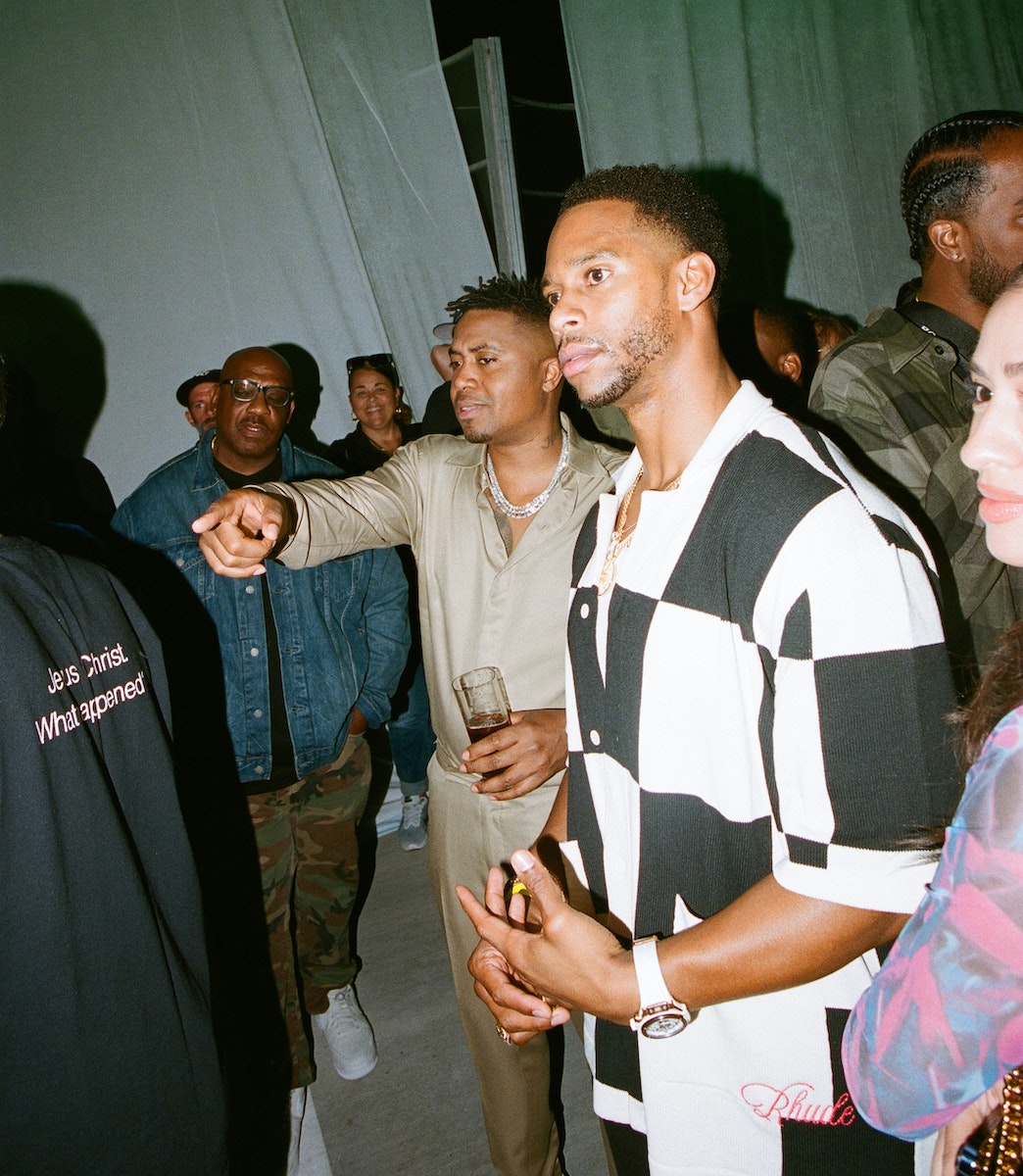 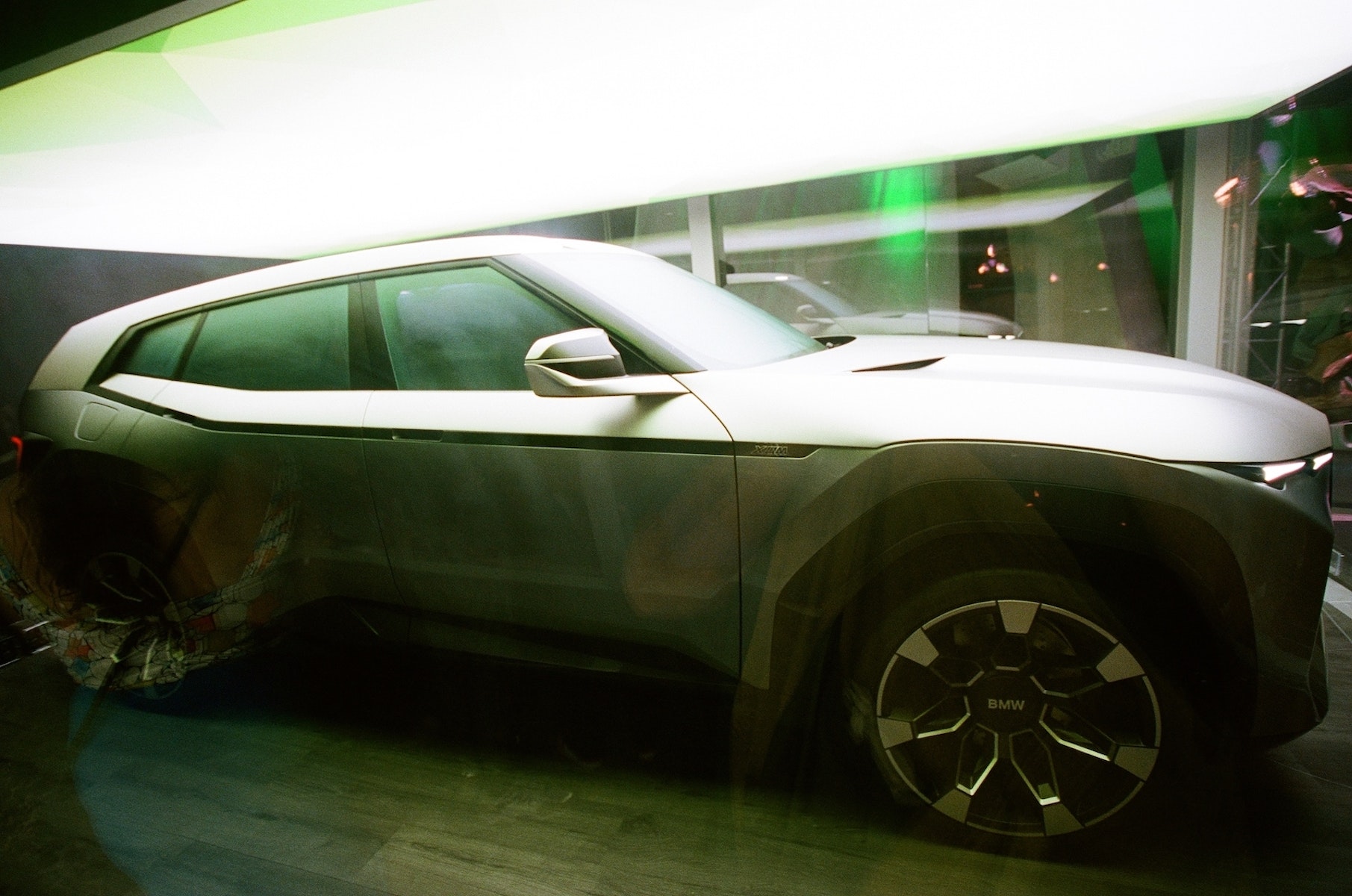 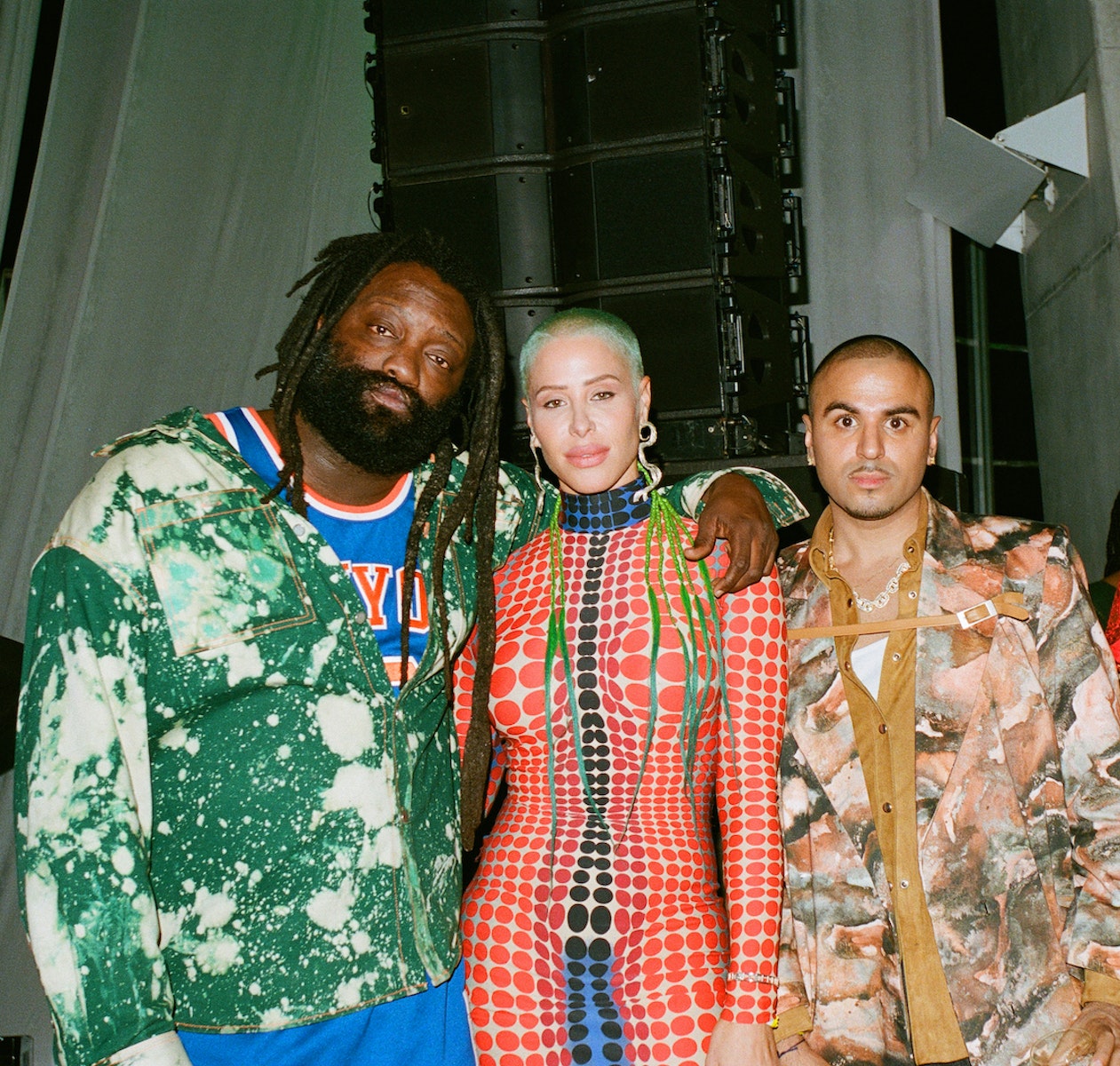 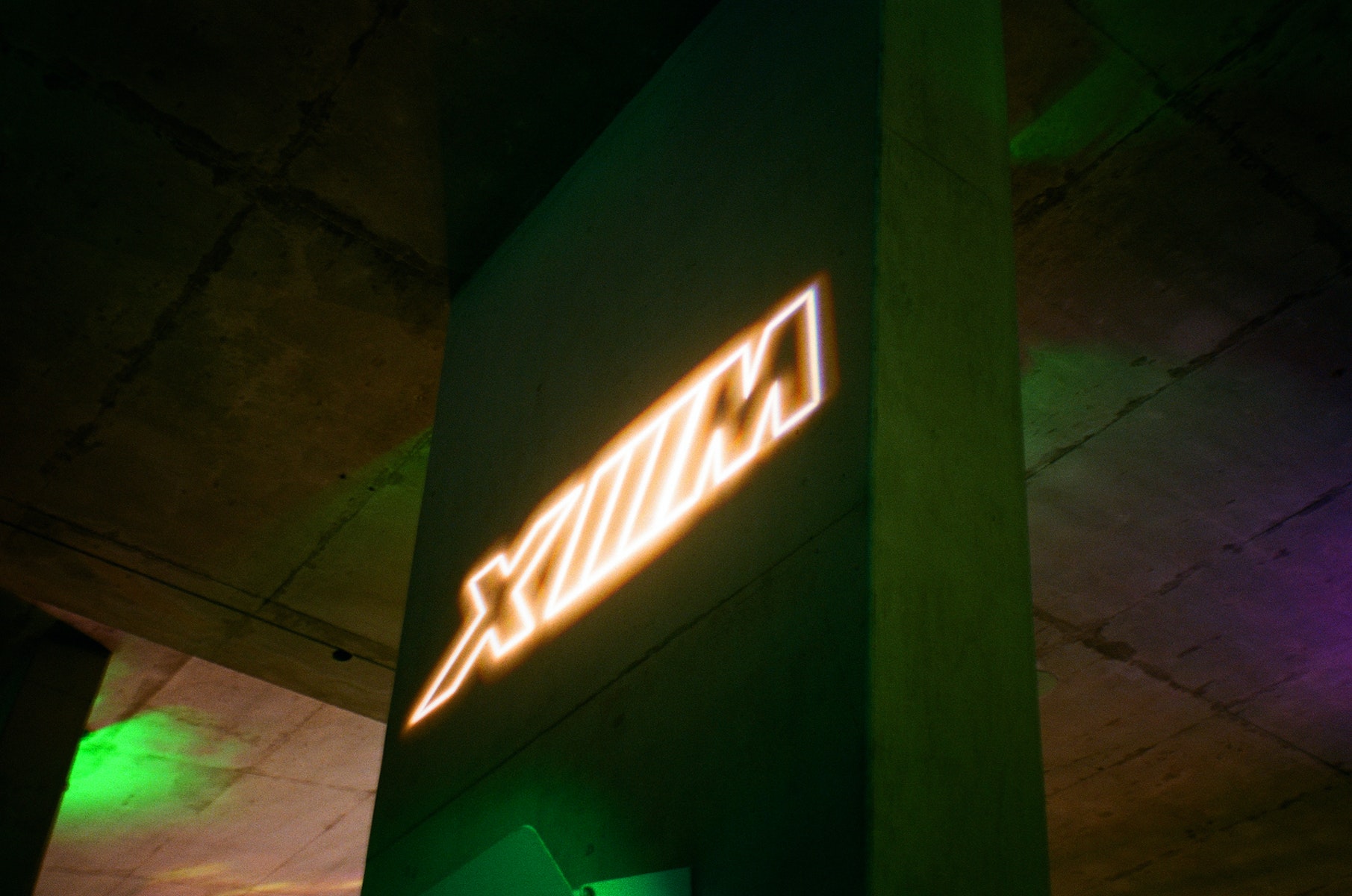 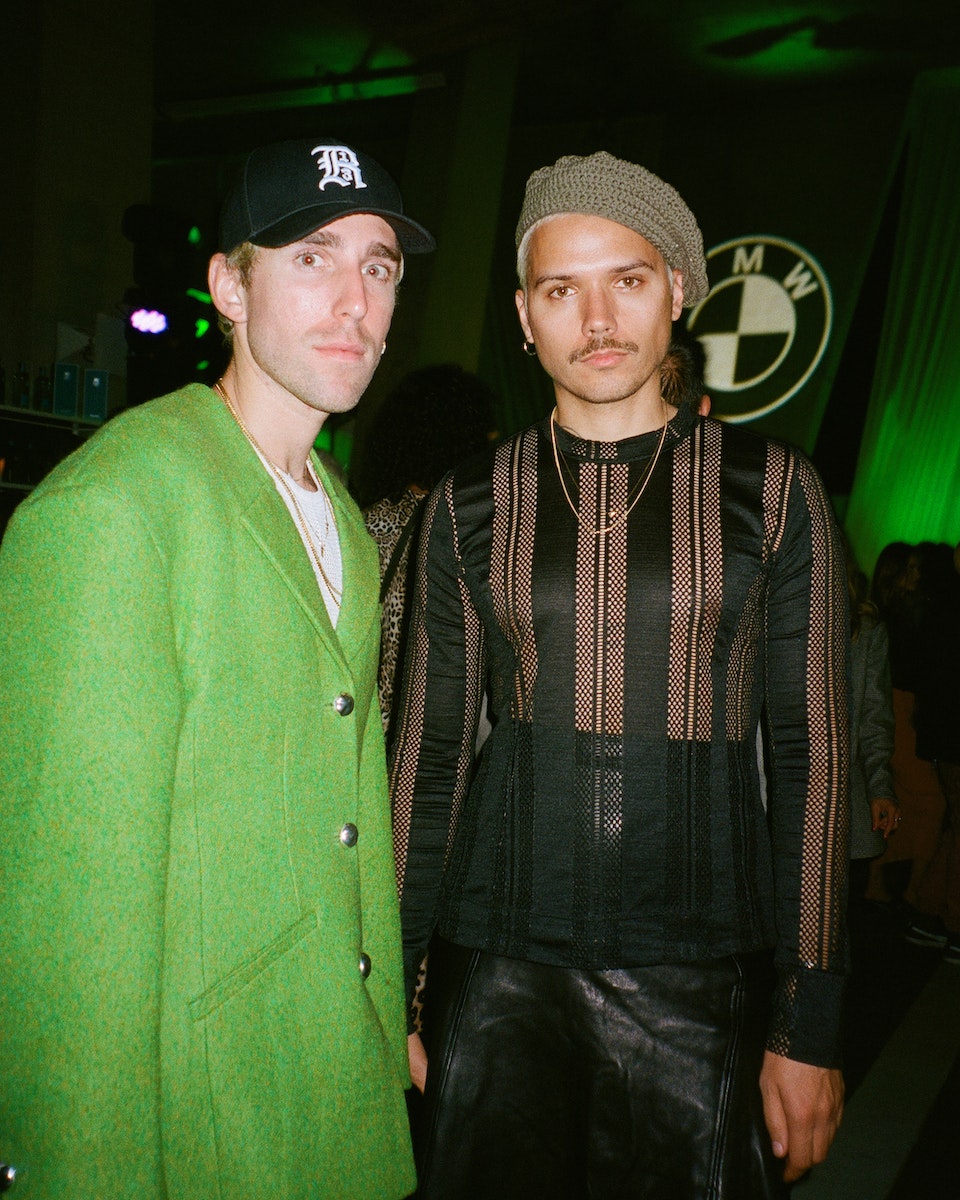 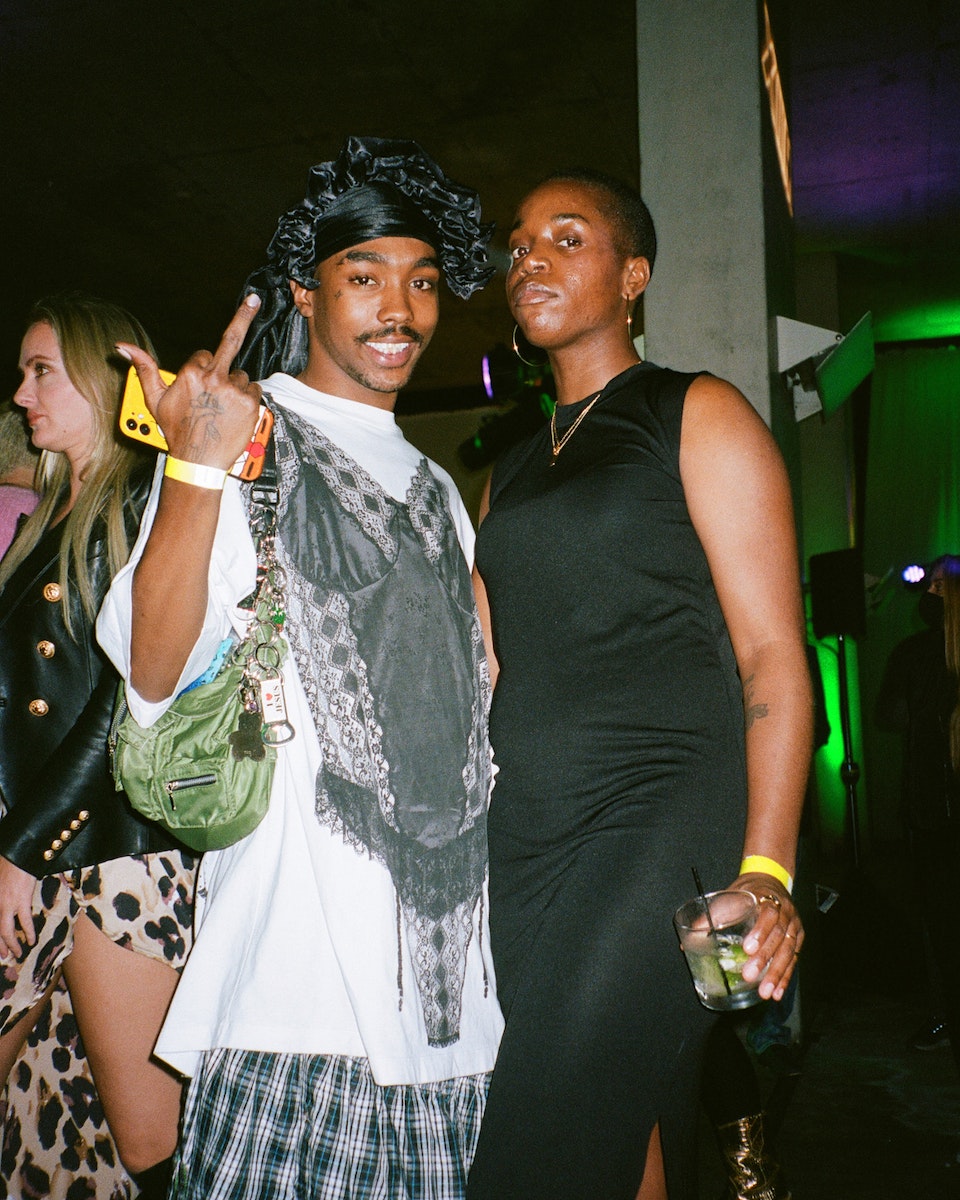 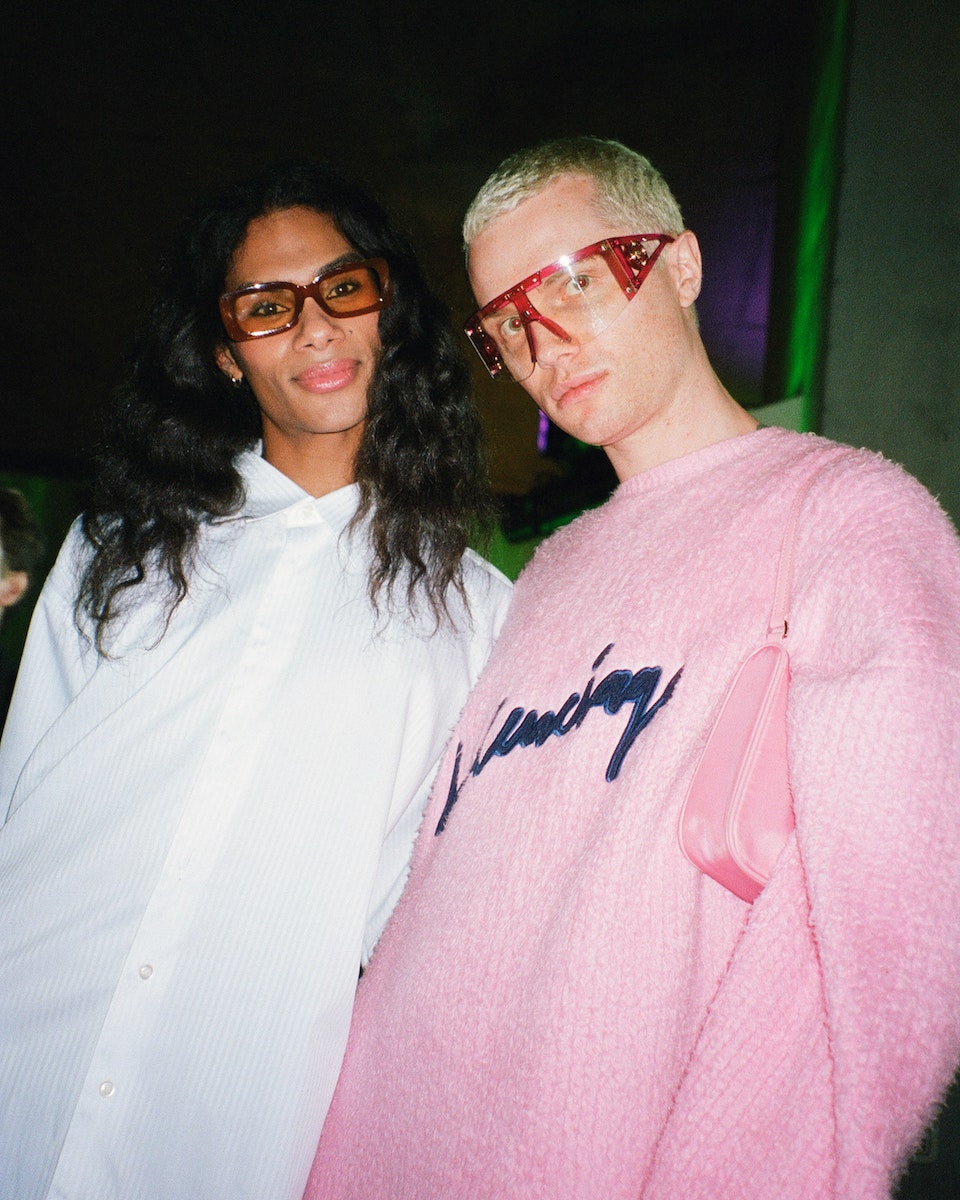 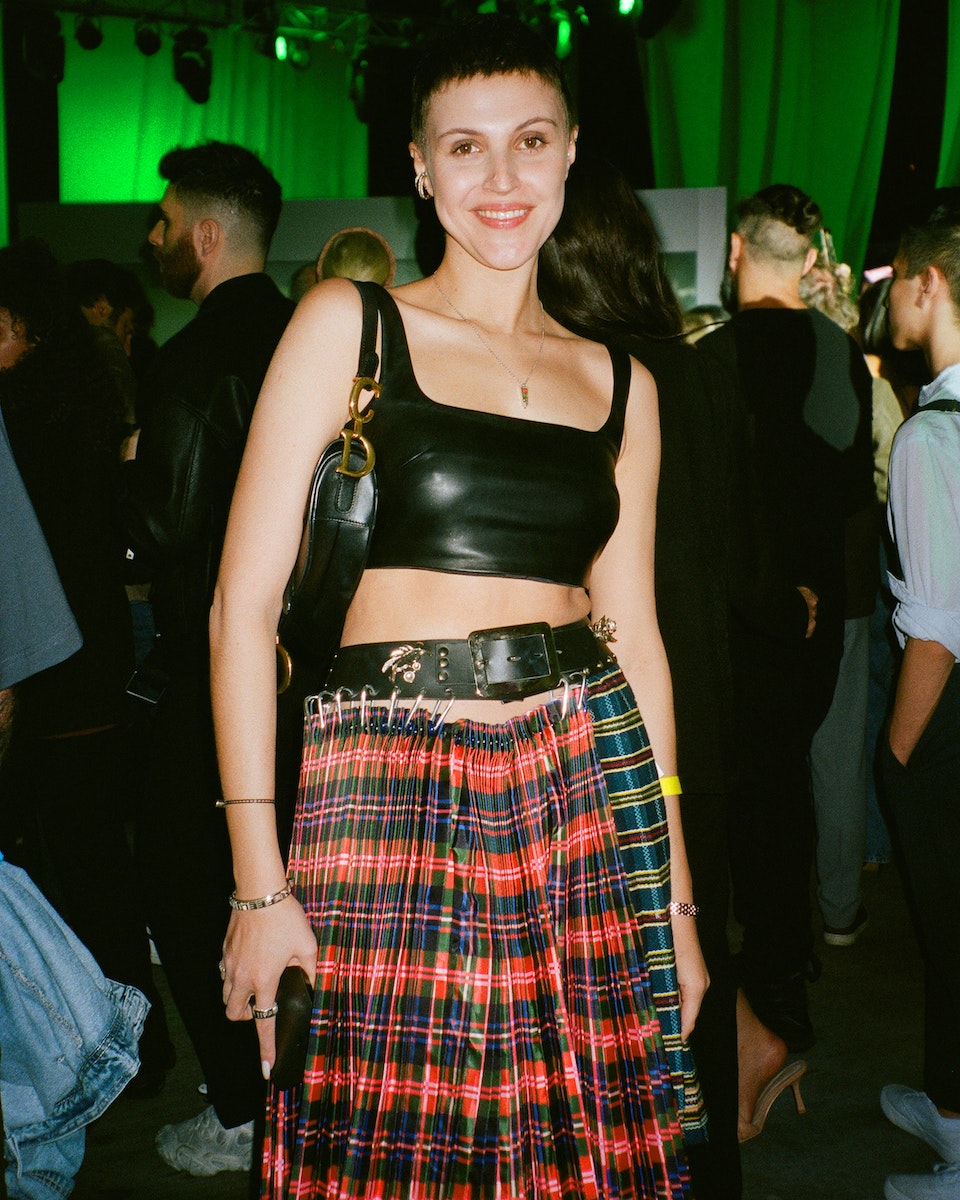 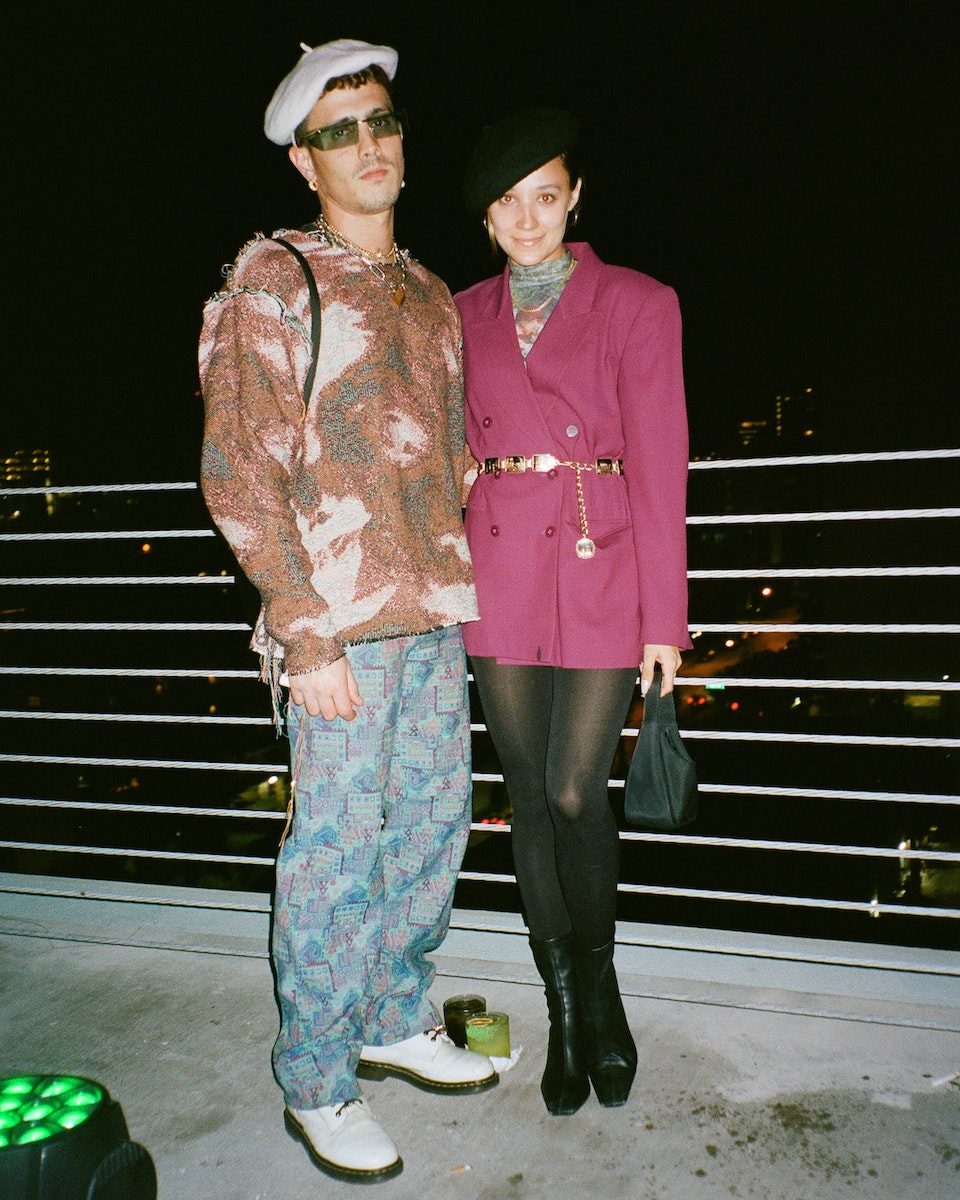 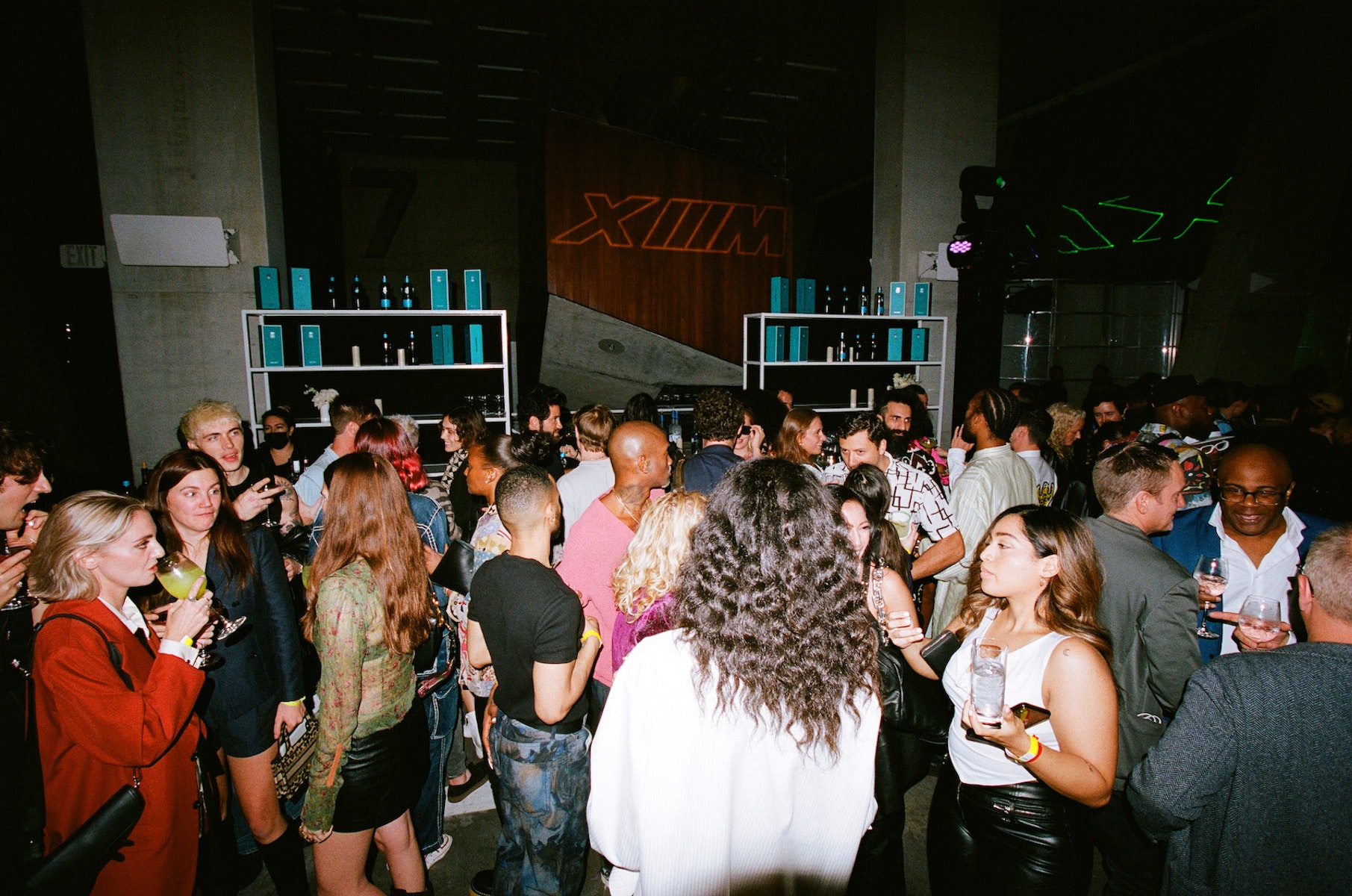 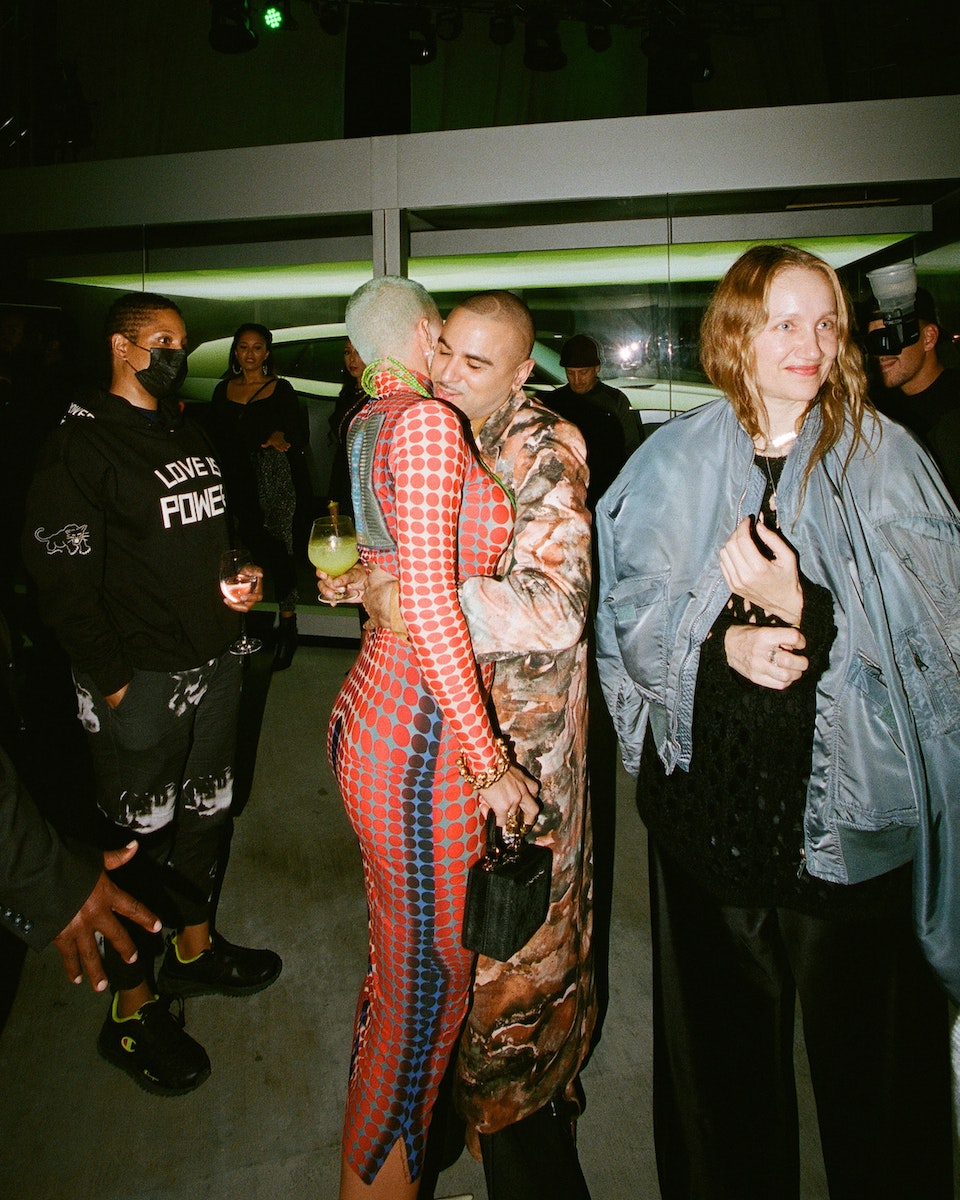 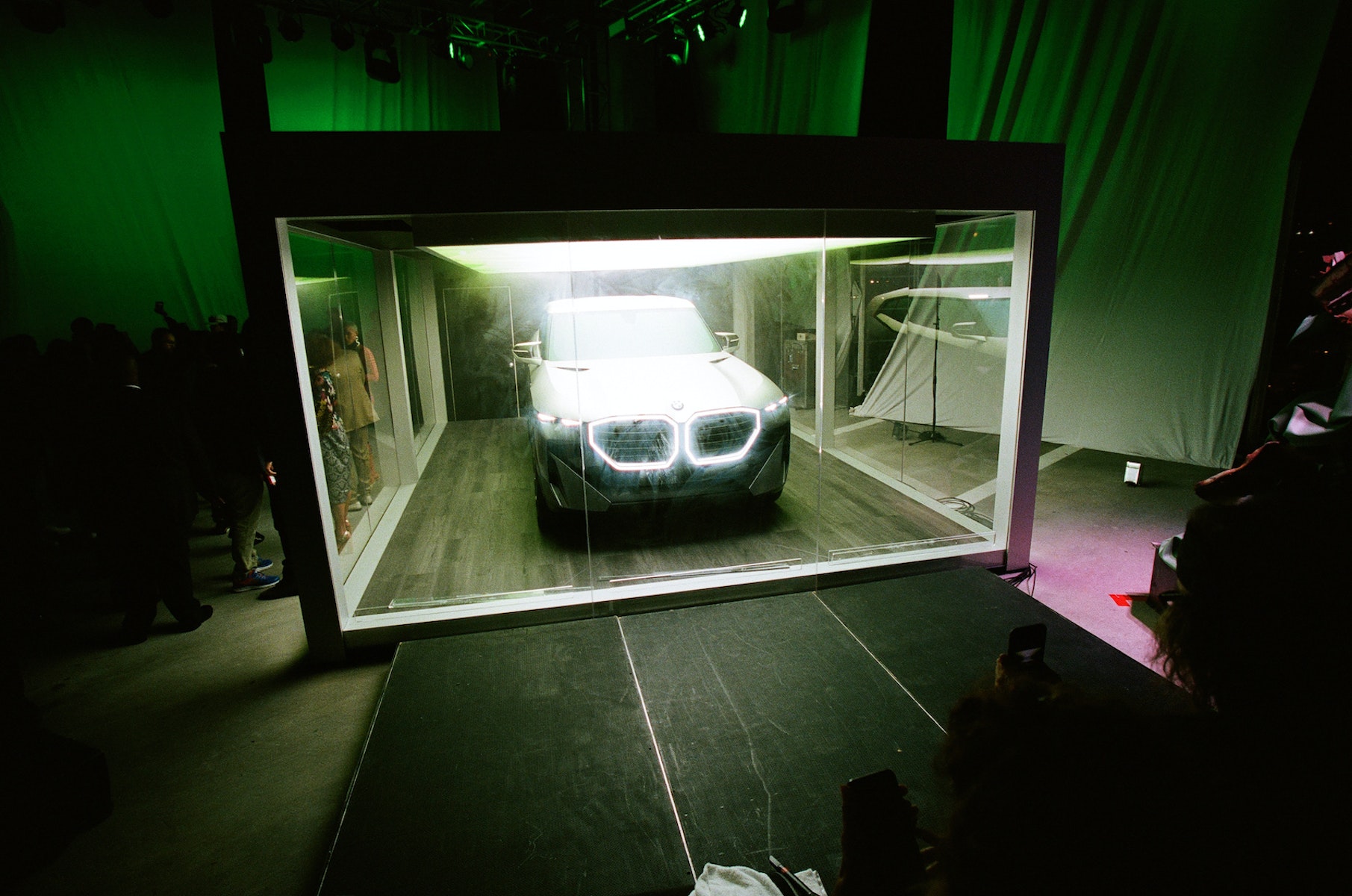 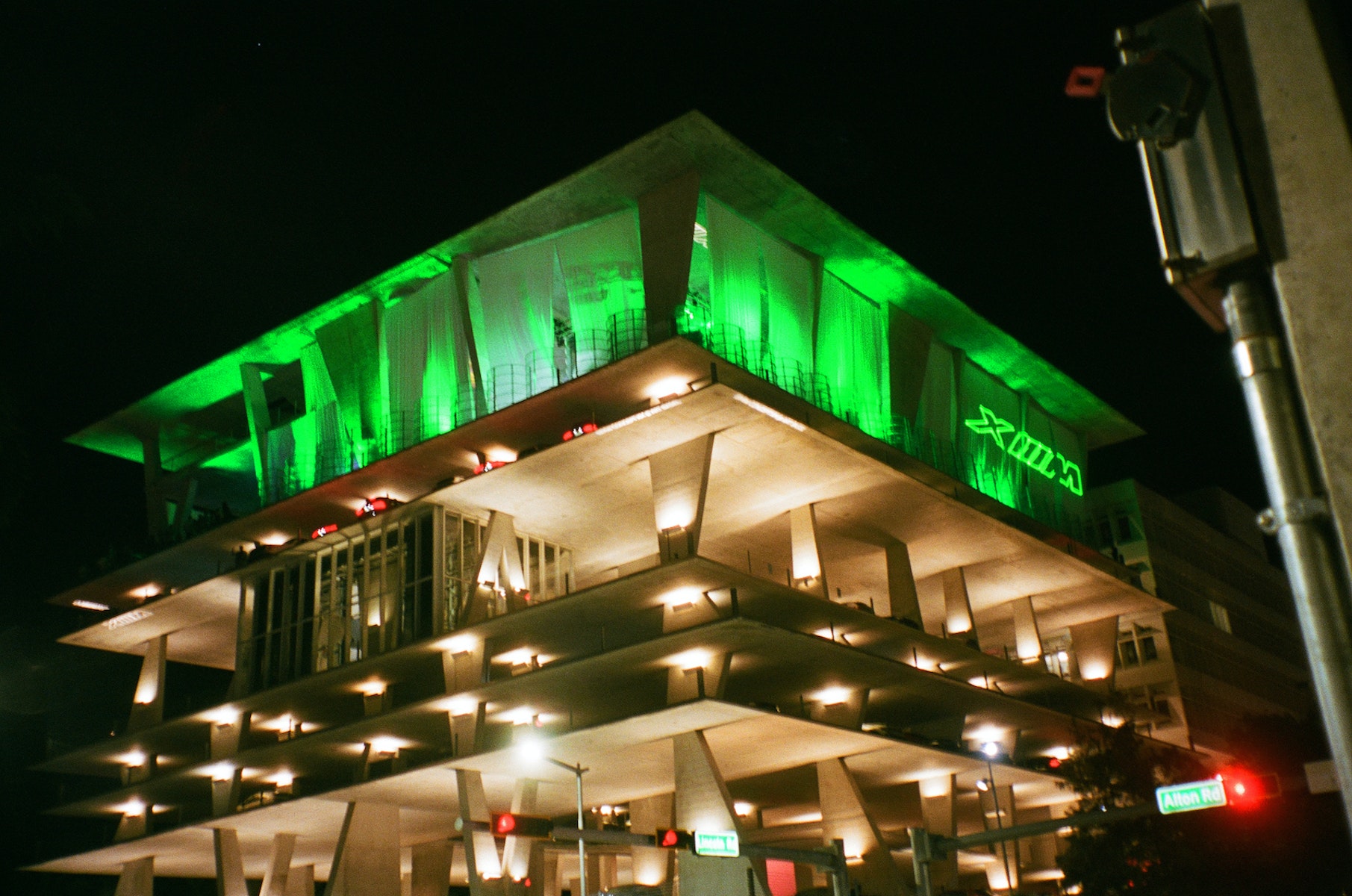 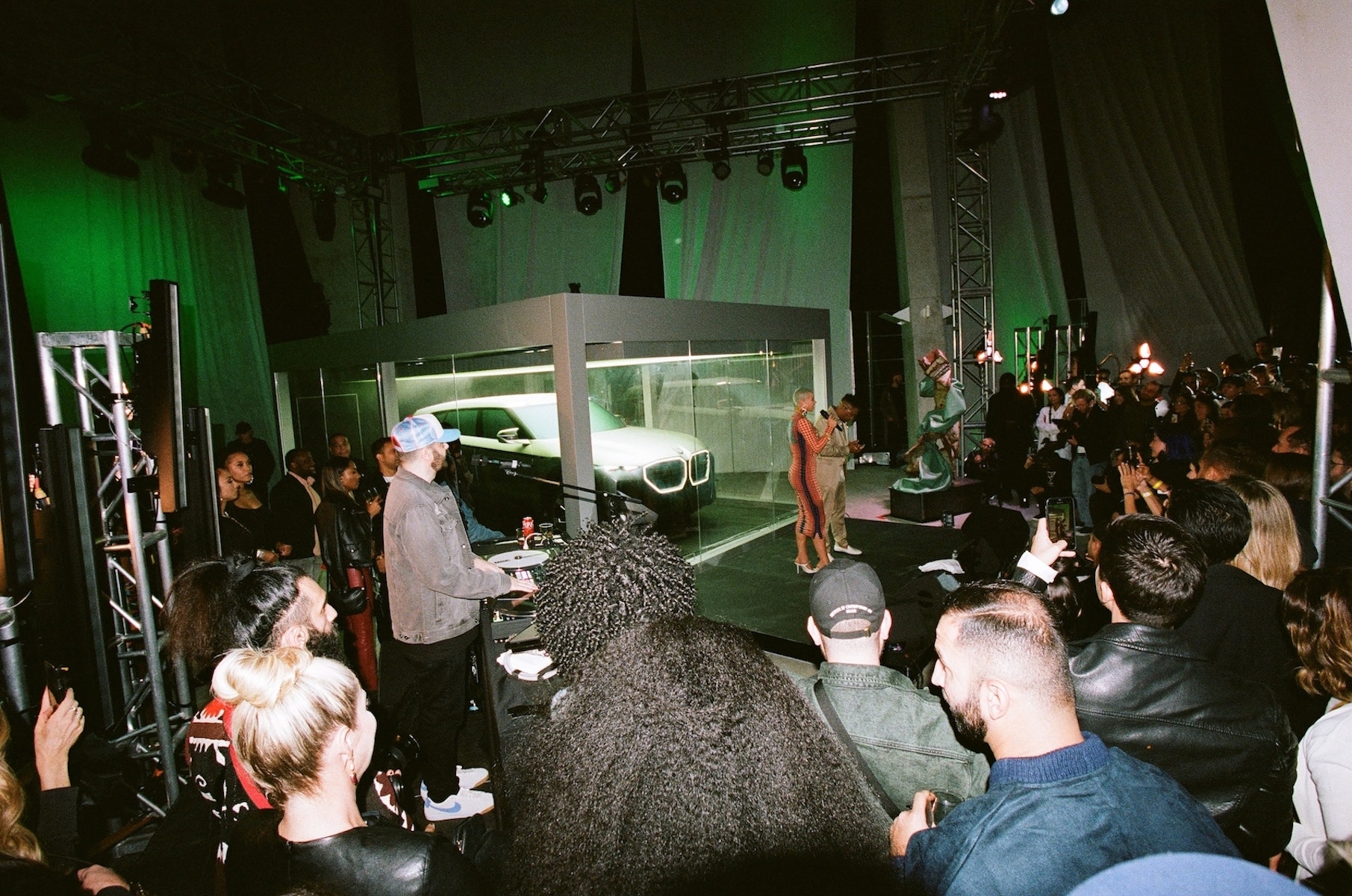 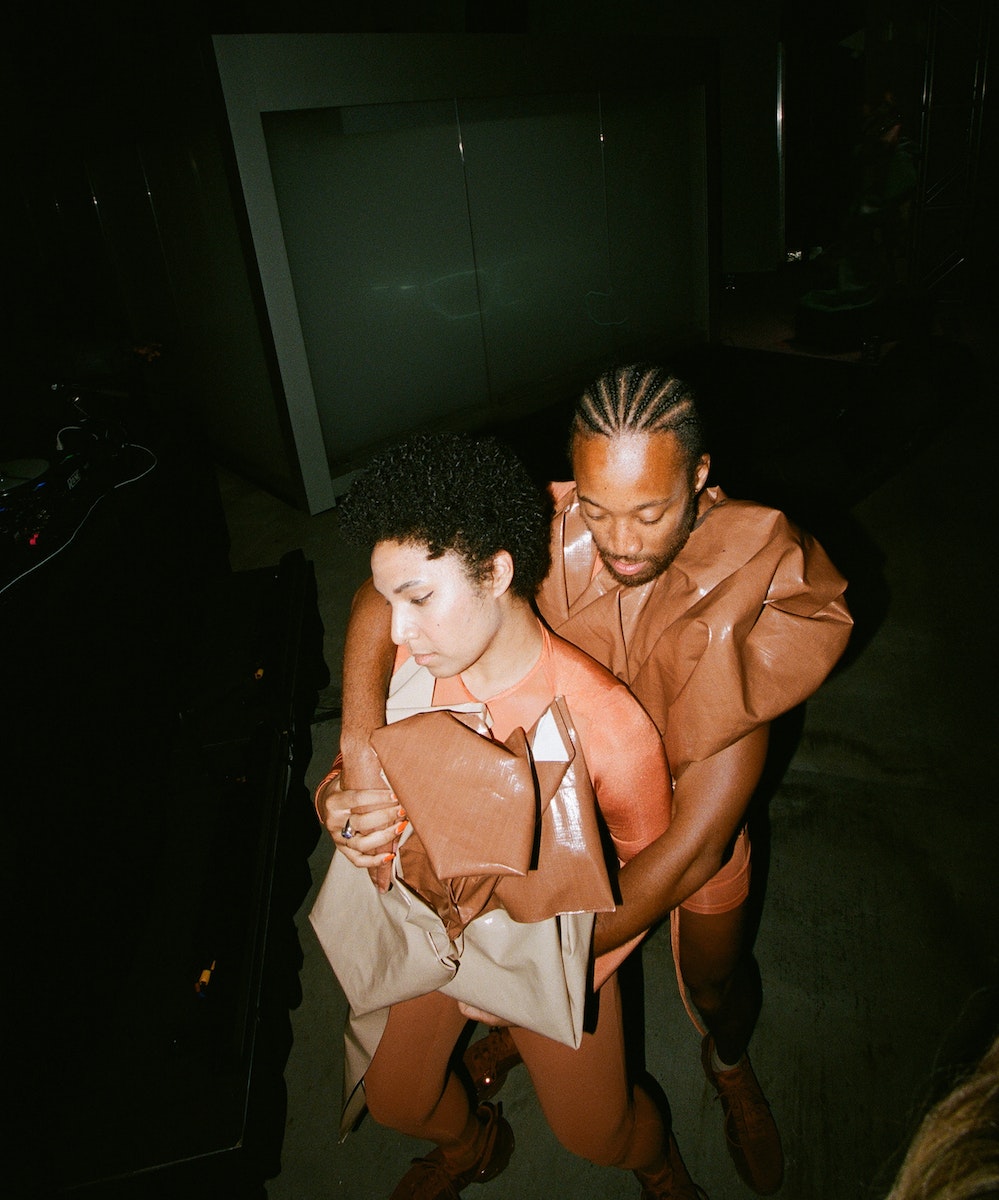 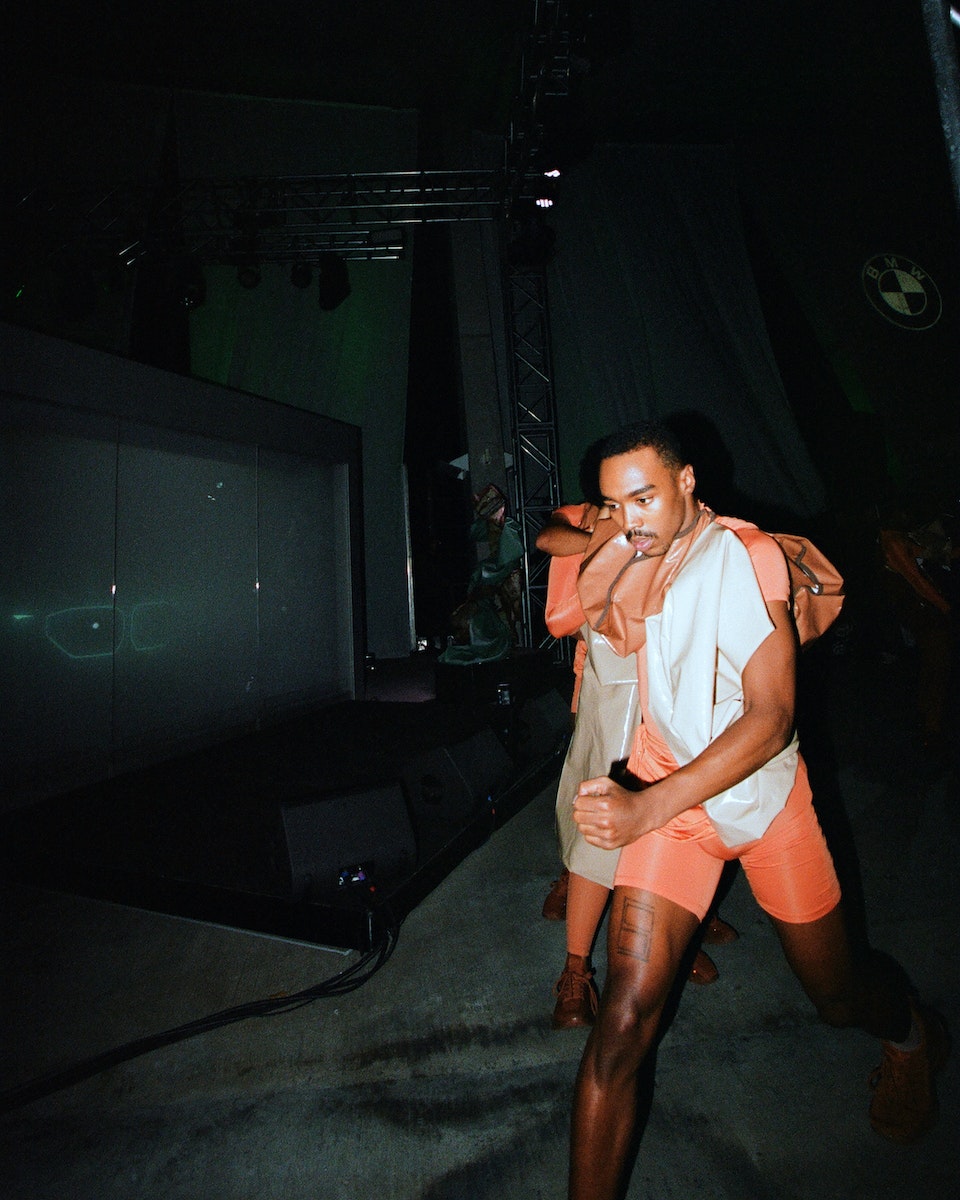 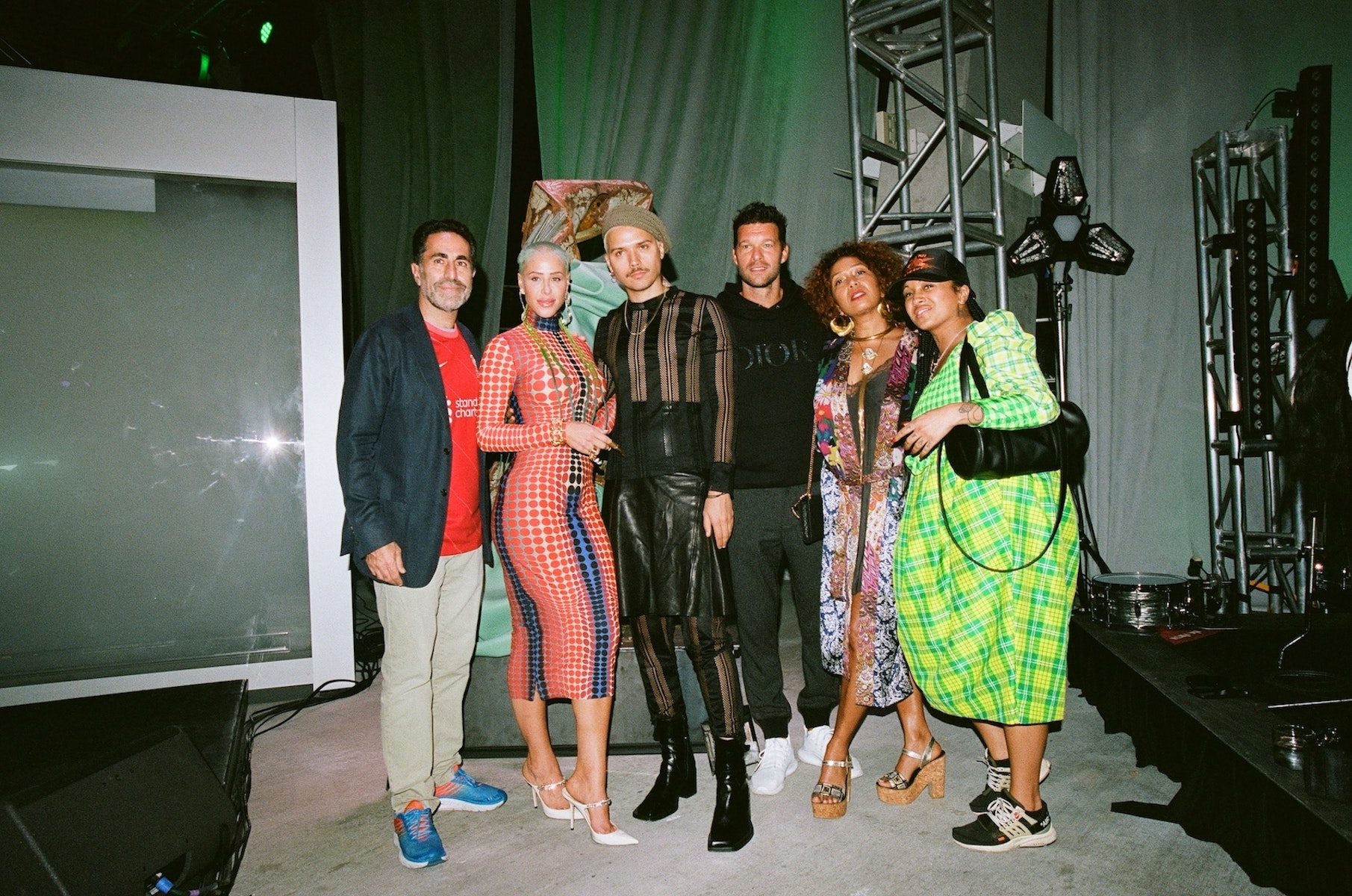 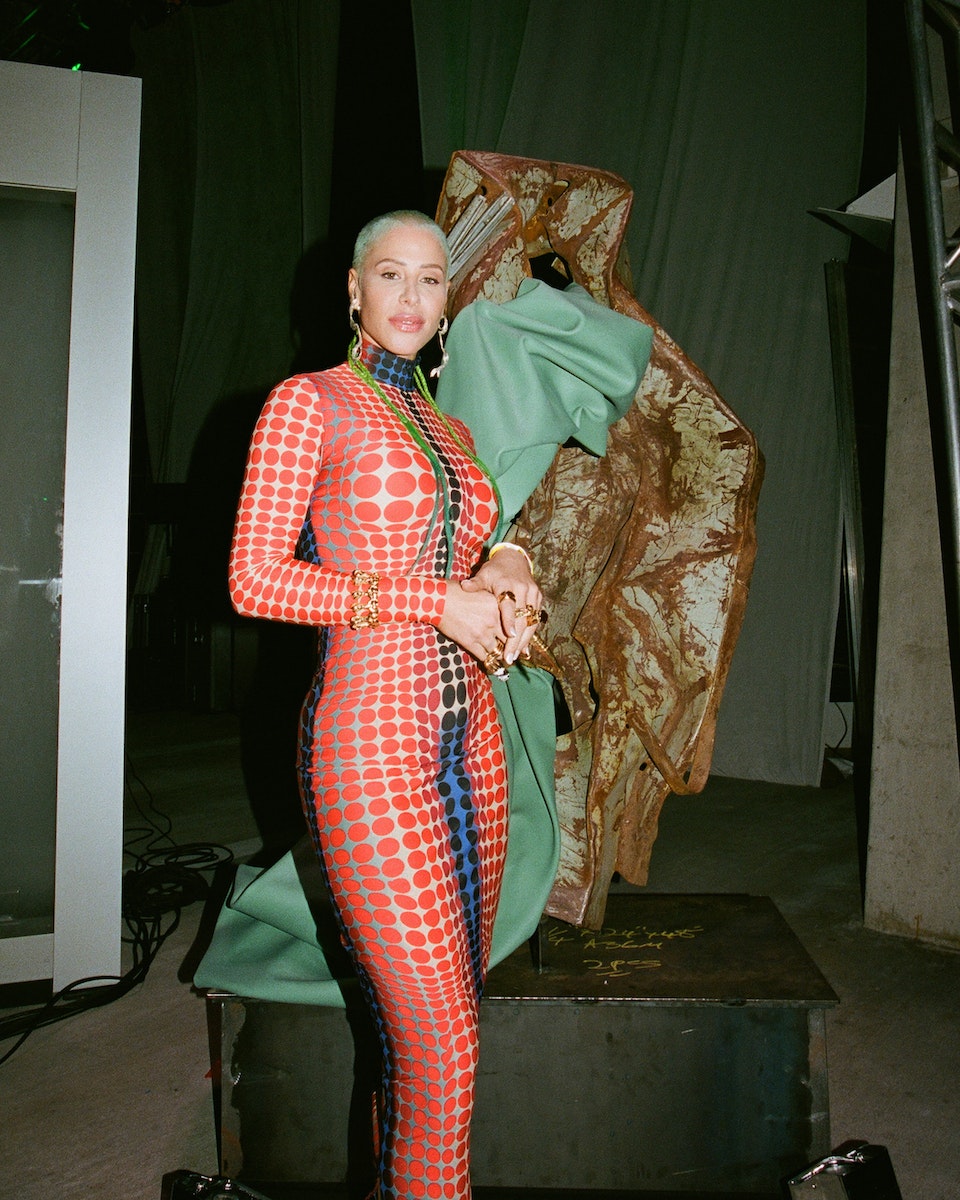 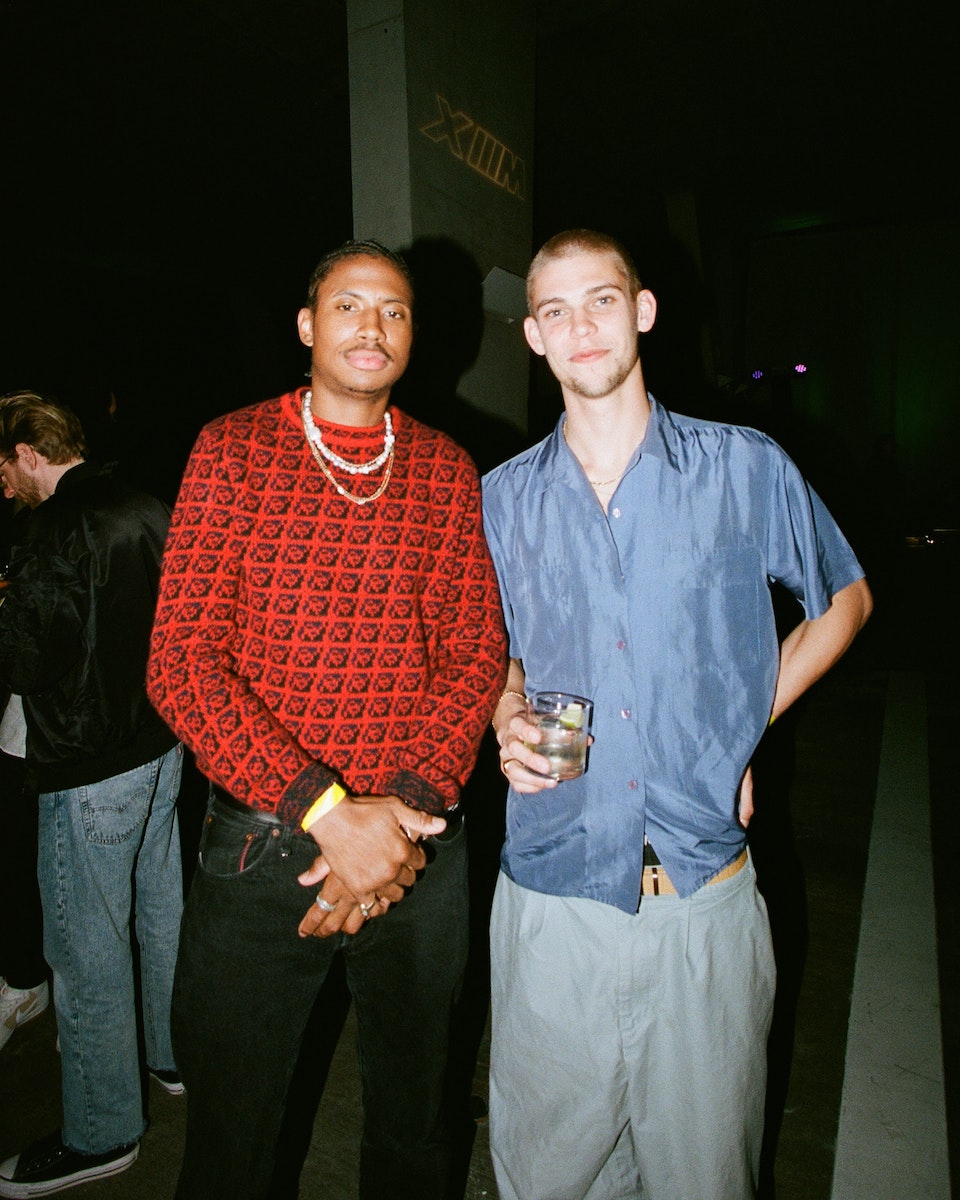 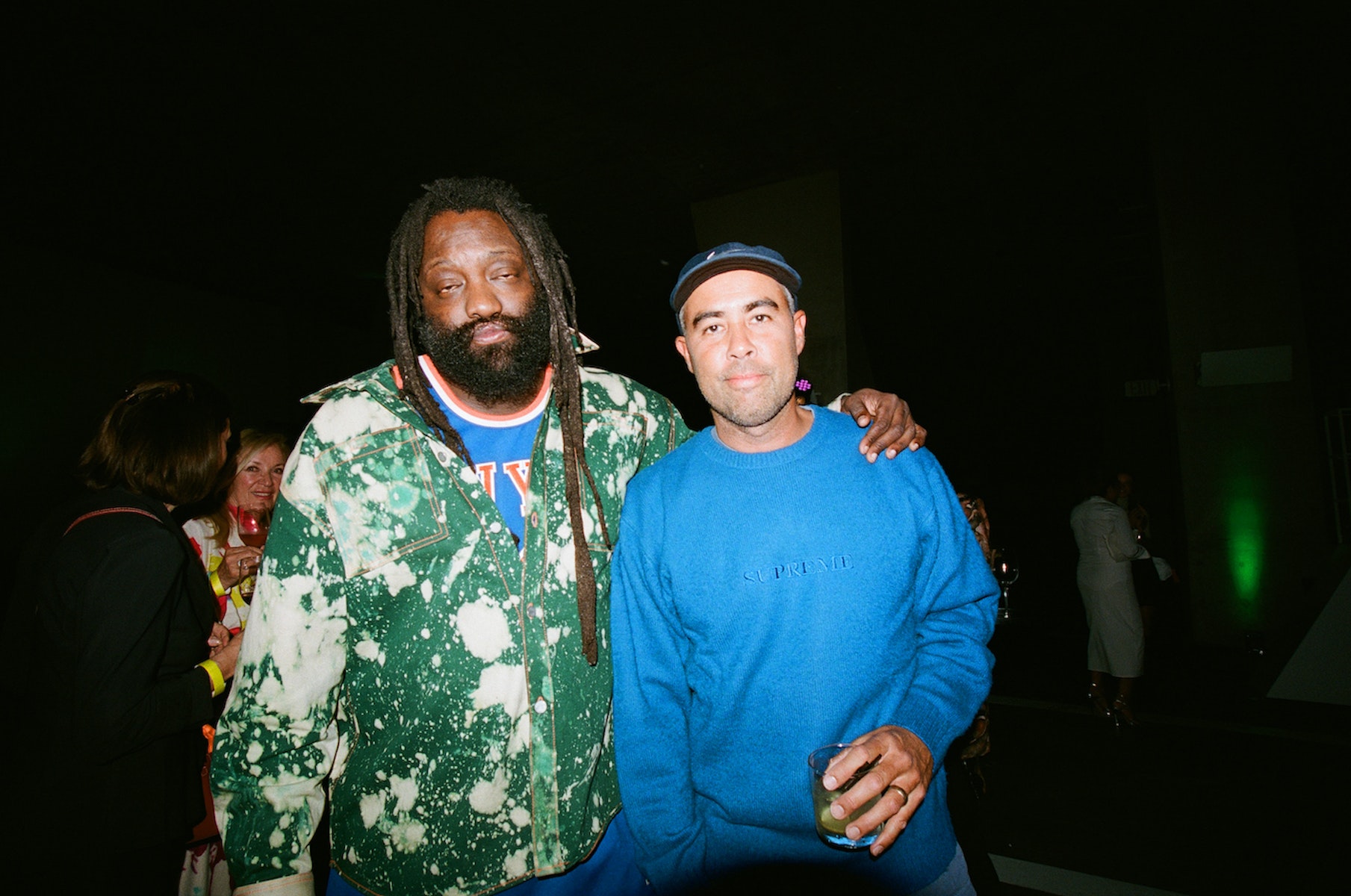 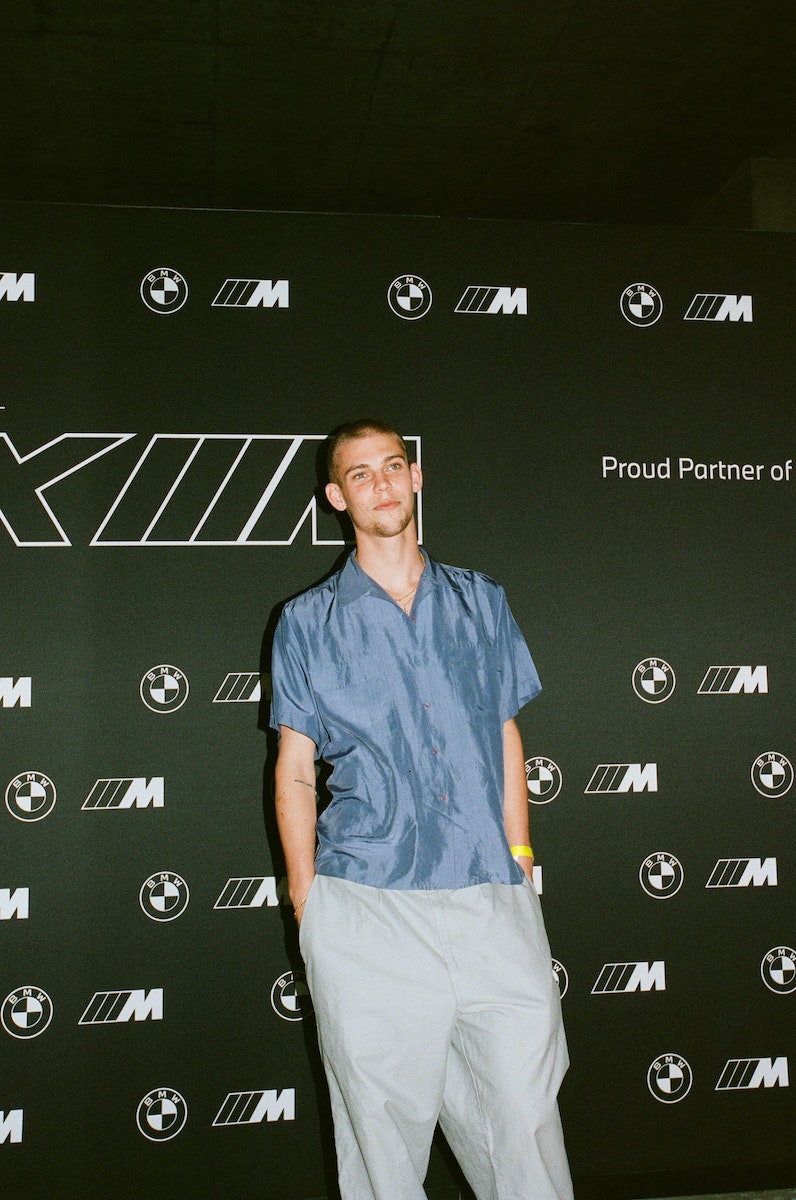 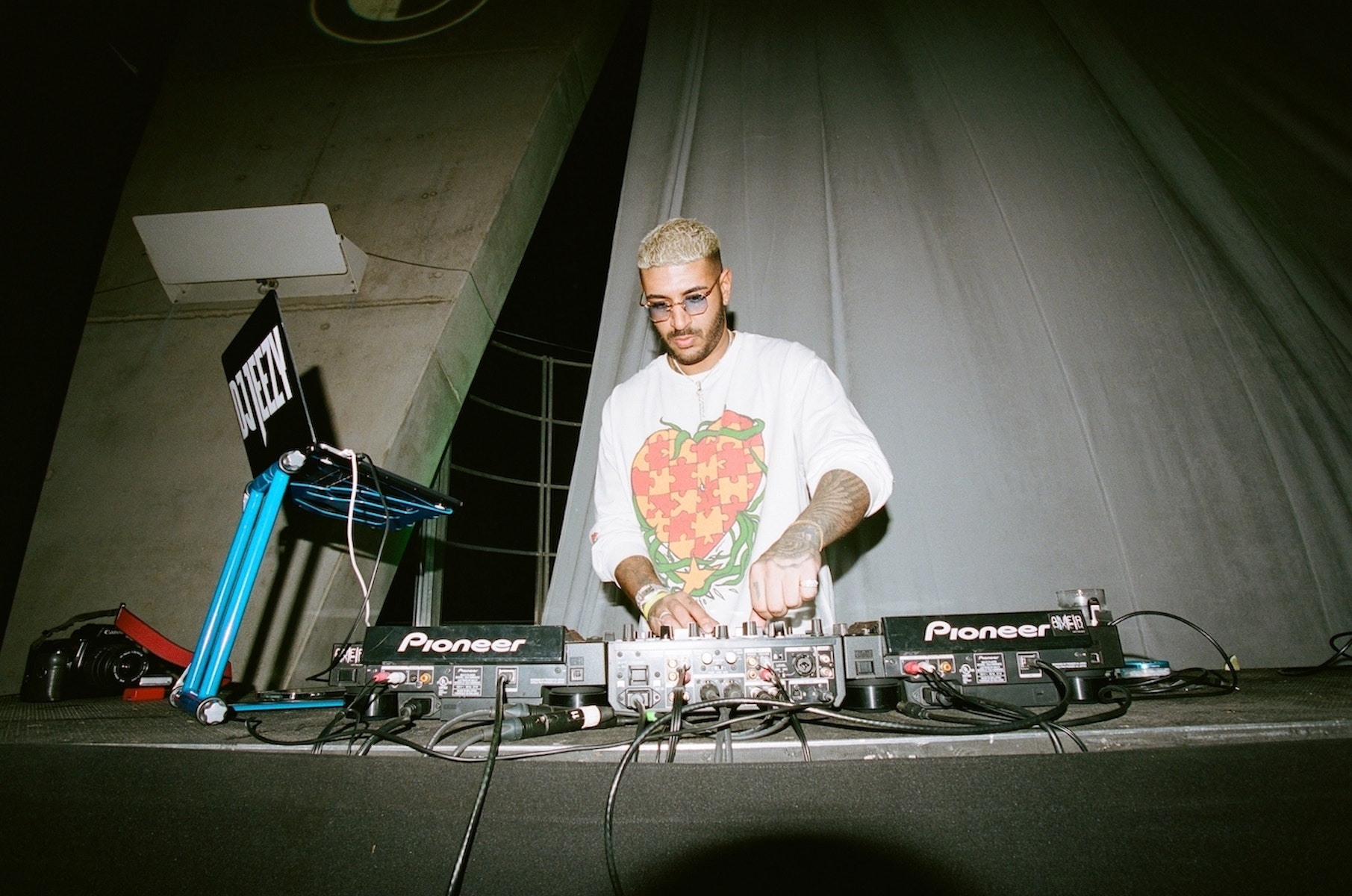 And if all the star-packed action wasn’t enough, the night also featured a sculpture by New York-based artist Kennedy Yanko, specially created for the event. Using the BMW Concept XM as inspiration, the original sculpture sat within the stage where the car was unveiled. Titled, Intrinsic Sage, the artwork joins paint, skin and metal and embodies the power that comes from following one’s creative intuition. The sculpture will be on display alongside the BMW Concept XM at the Miami Beach convention center from 1st to 4th December.

Didn’t get an invite? Maybe next time. But for now, flick through the pics from the all-star, all-action, all-fun party below.