“In the ​’90s, techno was at its height in Berlin,” Anger tells me. The wall came down, there were all these clubs which opened up in empty factories in east Berlin, and techno was a big thing. We didn’t have the money to buy music, so we talked to some techno DJs and asked them to do music for us. We didn’t put music all over the film, we worked a lot with original sound.”

That original sound, you’ll be unsurprised to hear, is of people having sex. But while the fucking may have something to do with Bonking Berlin Bastards’ cult following, this resolutely queer, hedonistic and hypersexual film is also a record of the city in party mode after the fall of the Wall and before big business moved in. The music of Bonking Berlin Bastards has similarly endured; its scruffy, improvised noise could easily be the soundtrack of chemically-enhanced, sexually-charged nights in Berghain to come. We spoke to Jürgen Anger about what made the sound and vision of the film, his last with Cazzo, so special.

How did music come to play a part in films like Bonking Berlin Bastards?

What was significant about the location in the film?

At the time, Berlin was still not gentrified. In 1989 the Wall came down and everyone expected that Berlin would be flooded with business and artists, but in the first ten years, nothing happened. In the ​’90s, nobody came. Berlin was not trendy. We lived as we did in the ​’80s; we could do what we wanted. There were a lot of empty houses and factories. When we did ebo’s film, you could find these locations easily. We always shot without permission, because when you ask, people say no. The dancing scene was shot in an empty construction site [which features on the soundtrack’s cover]. At the time they had just started fixing it up so at the weekend we climbed over the fence and shot there illegally. It’s now owned by Universal.

How did various communities – the squatter scene, the homopunk crowd – inform the film?

Were locations like the cable cars really cruising spots? 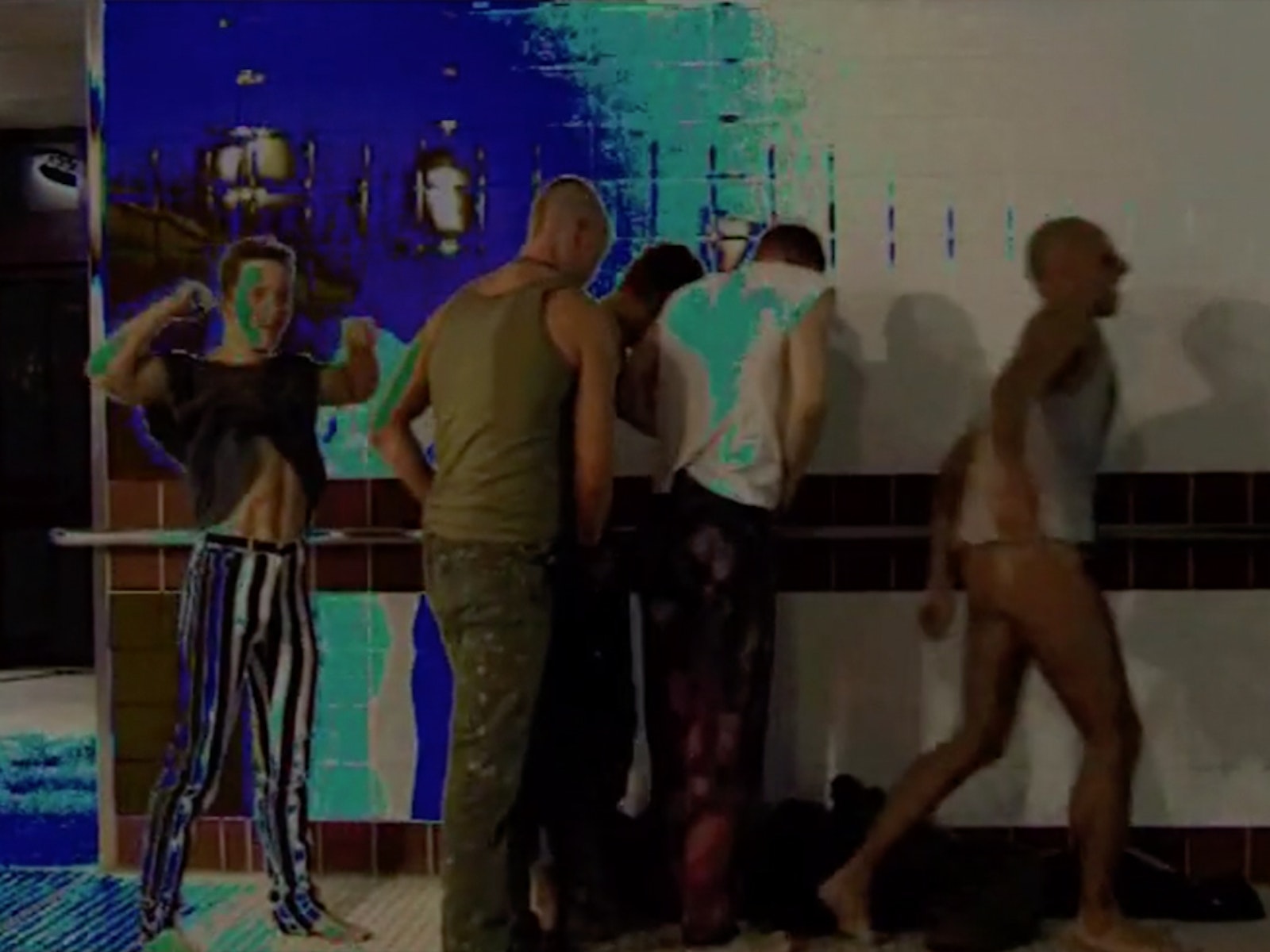 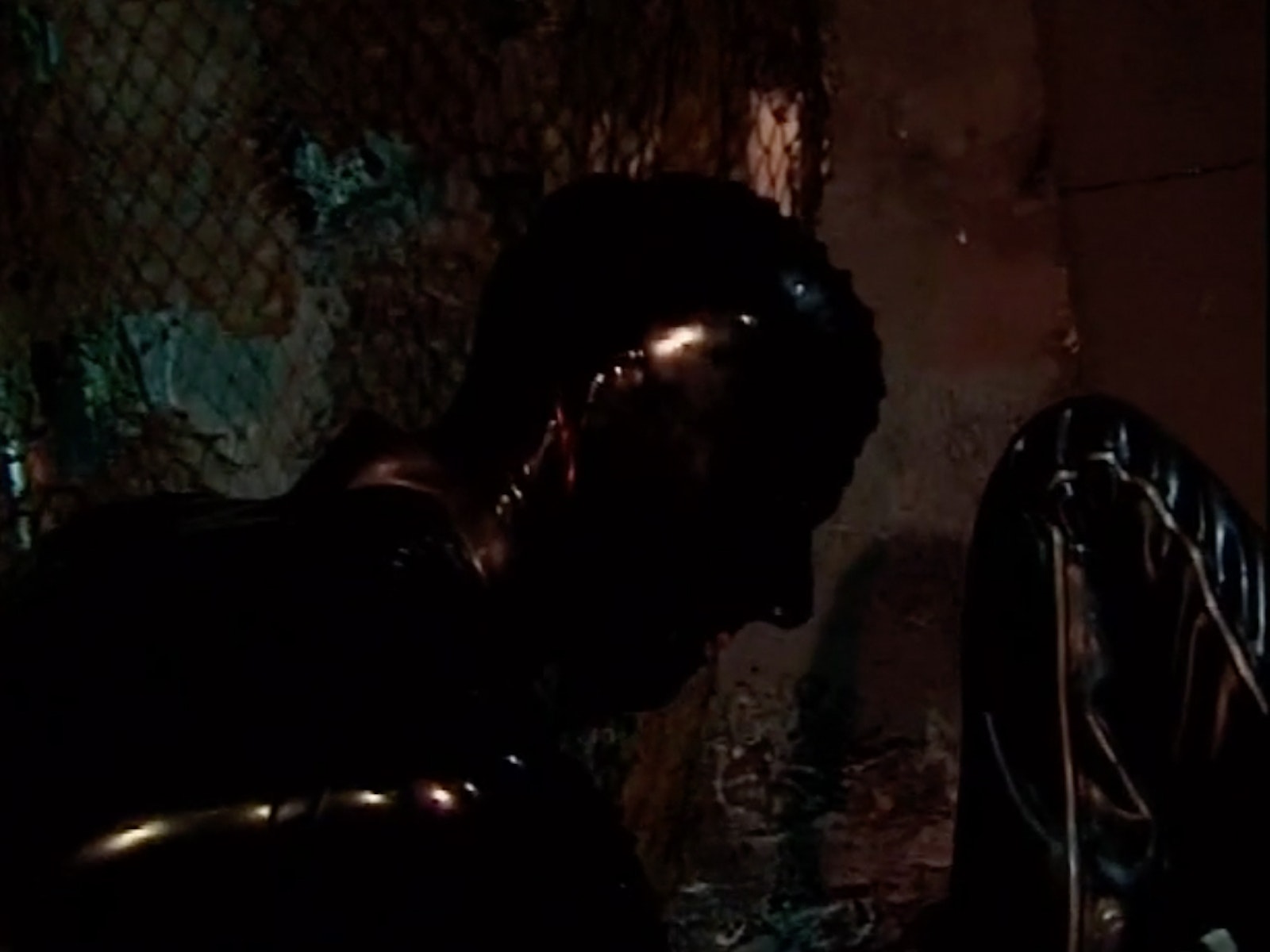 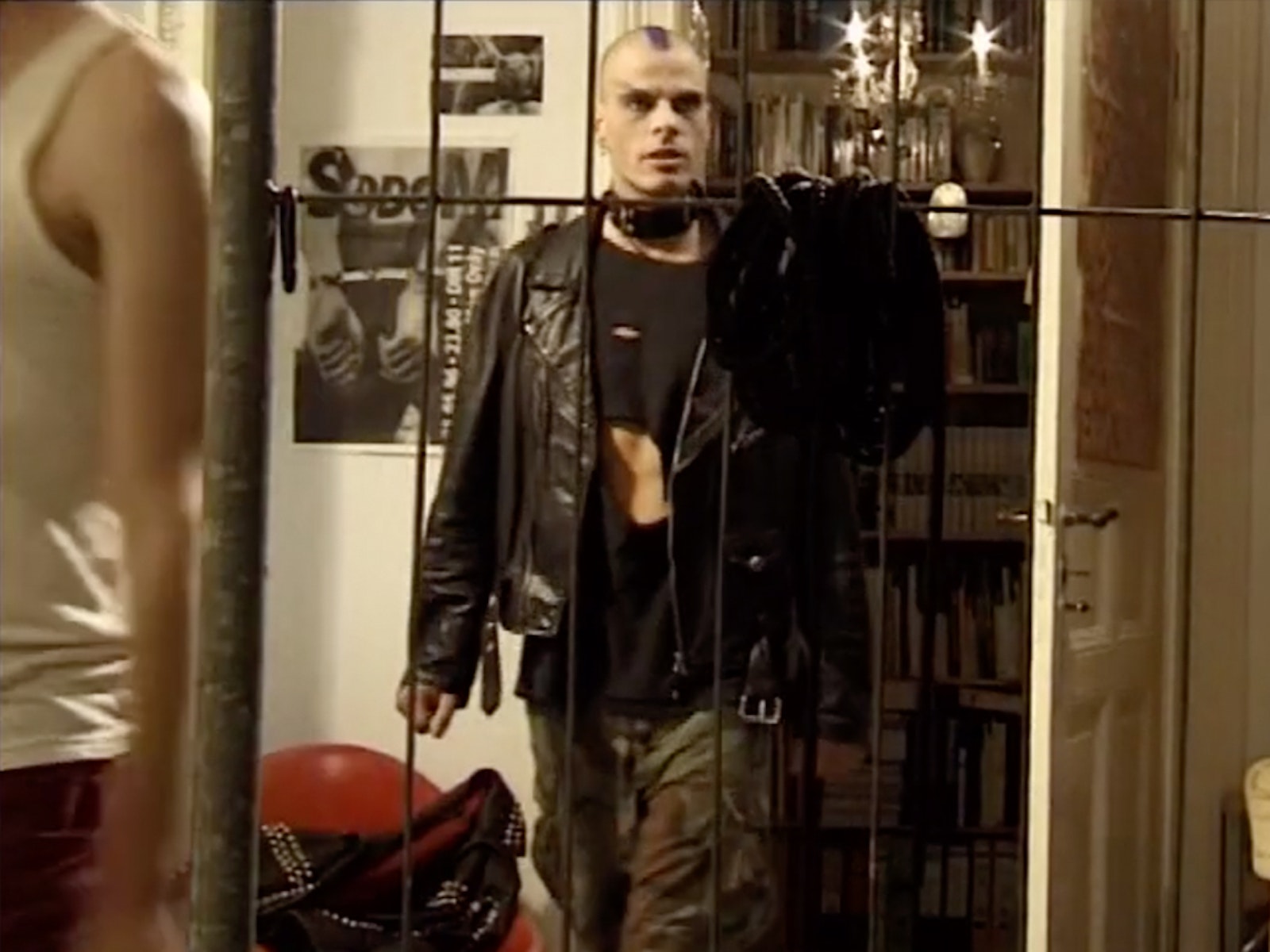 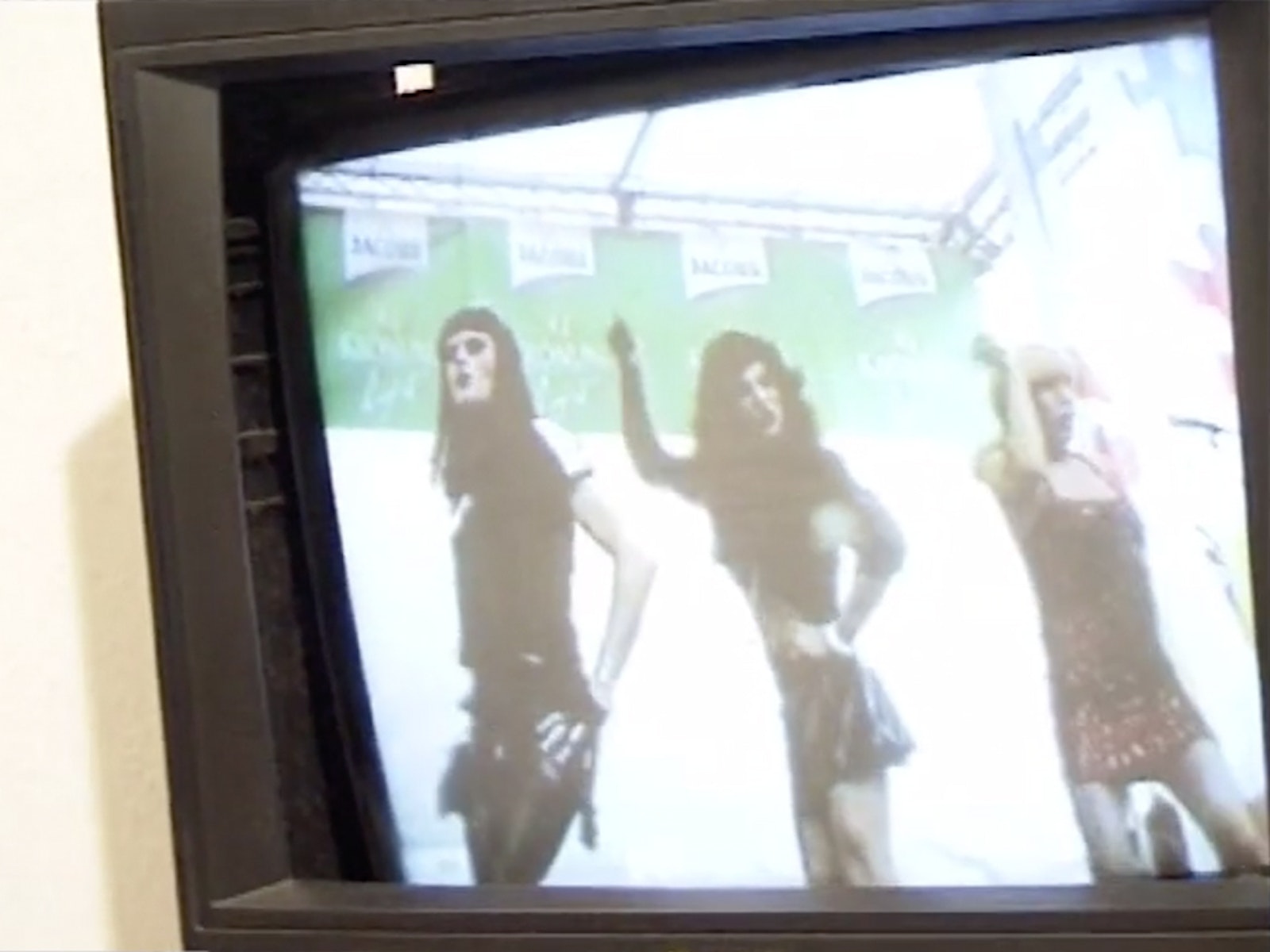 What was groundbreaking about the film?

Was the music as considered?

The music was specially composed. ebo brought in the music and had it in mind.

Did you ever learn to love techno?

The Bonking Berlin Bastards soundtrack is out now on A‑TON