Sex, drugs and sausage rolls: that’s Joe Sweeney’s work. It’s filthy, naughty, with a sharp British spin at the end. The artist makes pieces filled with cut-throat humour and provocative, wry statements like ​“no wonder you’ve got two black eyes” – the latter etched onto a monoprint of a running woman with huge boobs.

The latest exhibition from the gap-toothed north Londoner is Vacancy at Camden’s The Cob Gallery. It comprises entirely new work in mediums spanning neon, print, sculpture and video and explores themes close to many a gay man’s heart.

“Essentially it’s about the idea of ​‘macho’ and masculinity and its intrinsically homoerotic undertones,” Sweeney explains. ​“So, it’s a sardonic look at what macho means.”

In a time when ​“masculinity” is often as not ​“toxic”, shadowed by a male pushback, this duality is part of the backbone of Vacancy. Sweeney mentions ​“masc4masc?”, the classic Grindr conversation opener.

“I’m taking the piss out of that in the form of using these ideals and acronyms that are intrinsically very homoerotic. The idea [is] that the nature of masculinity needs to be upheld and that there’s a defensive nature to it is what I’m trying to get under.”

Perhaps less obvious an inspiration was the trip the 28-year-old took last year to the Mojave Desert. In the bone-dry American southwest, he began to see a correlation between British idiosyncrasies of macho and the mythology of the American frontier, as represented in the profusion of Instagram accounts dedicated to beefy gay guys in cowboy hats and leather chaps. 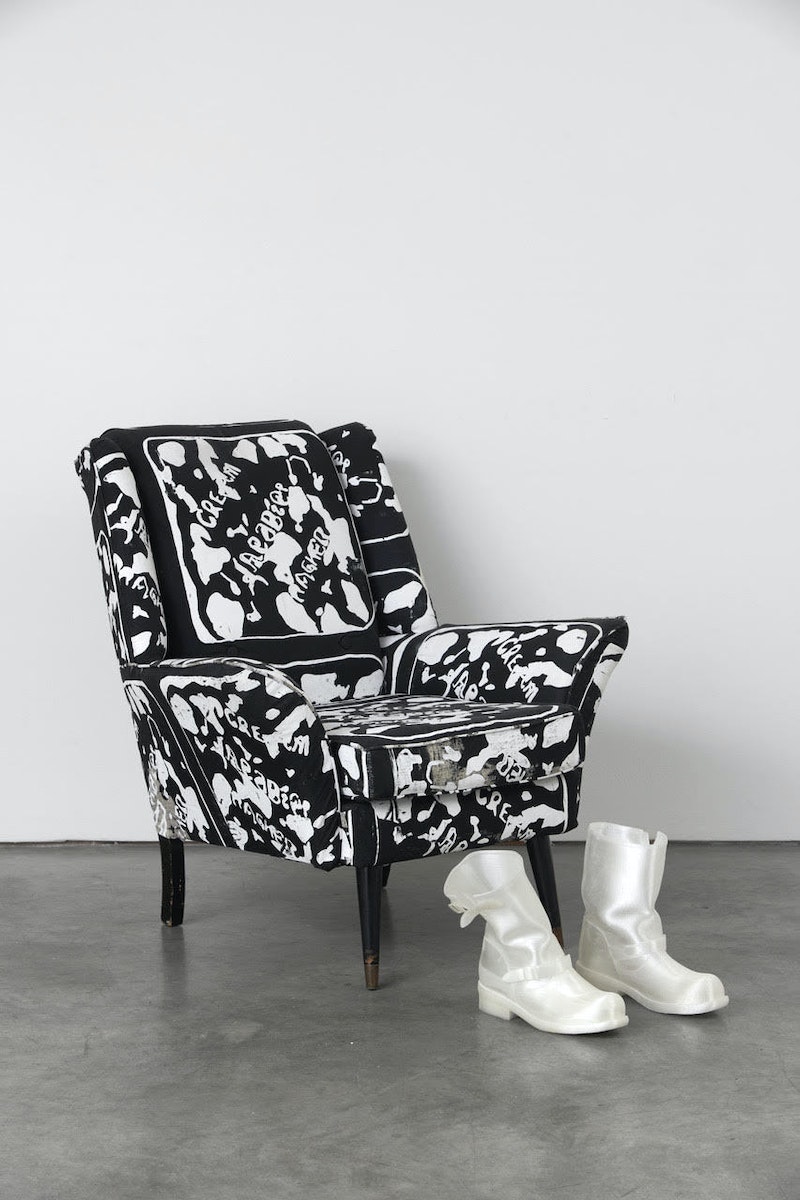 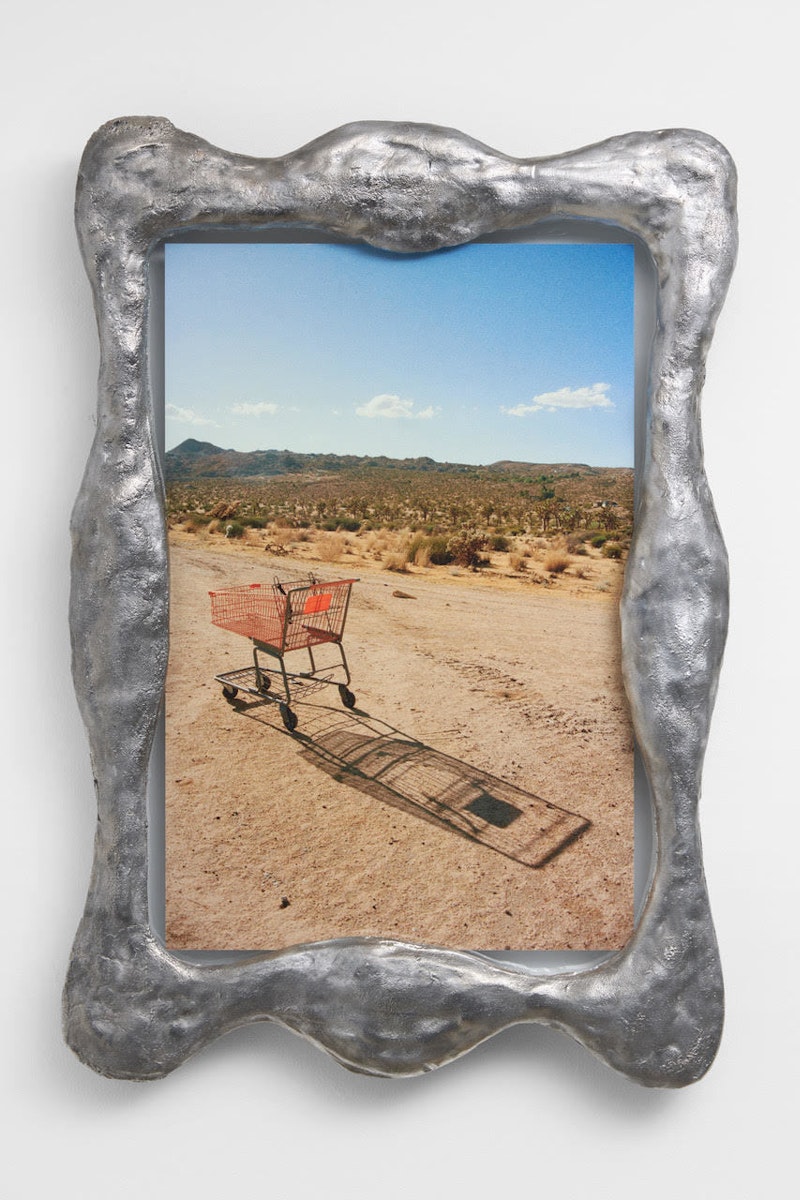 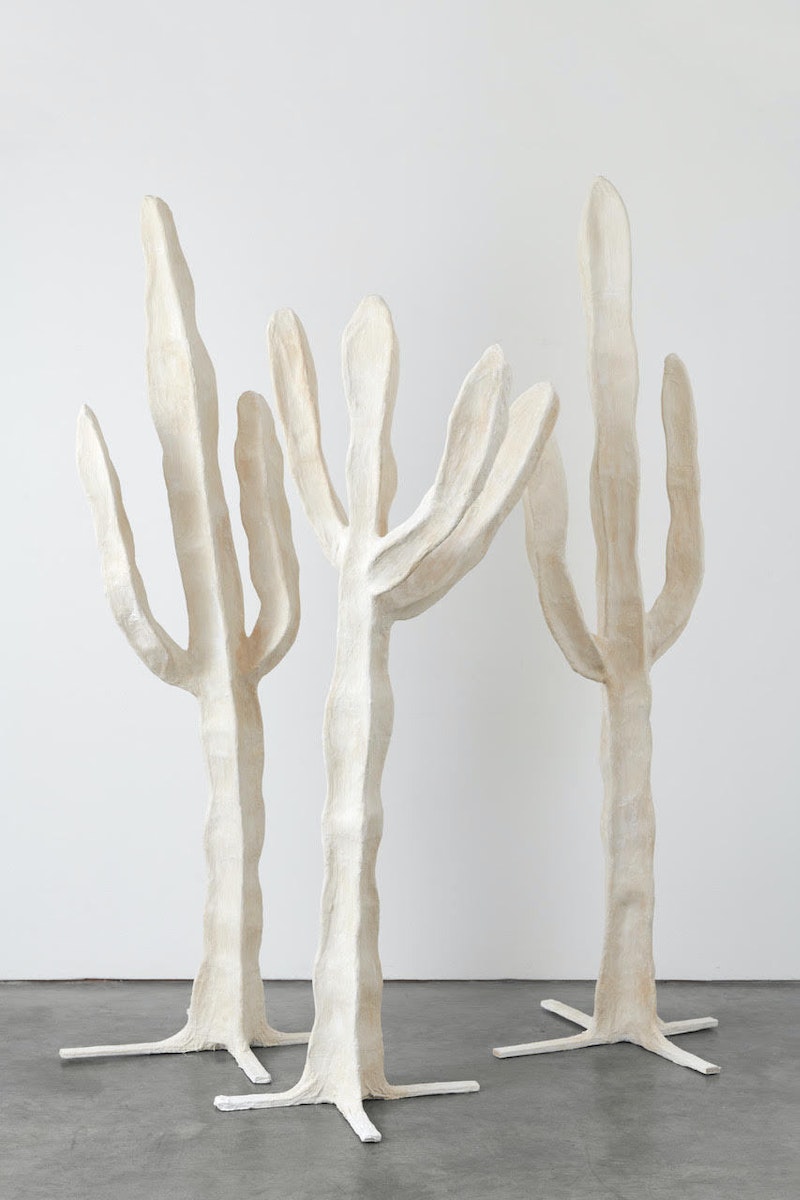 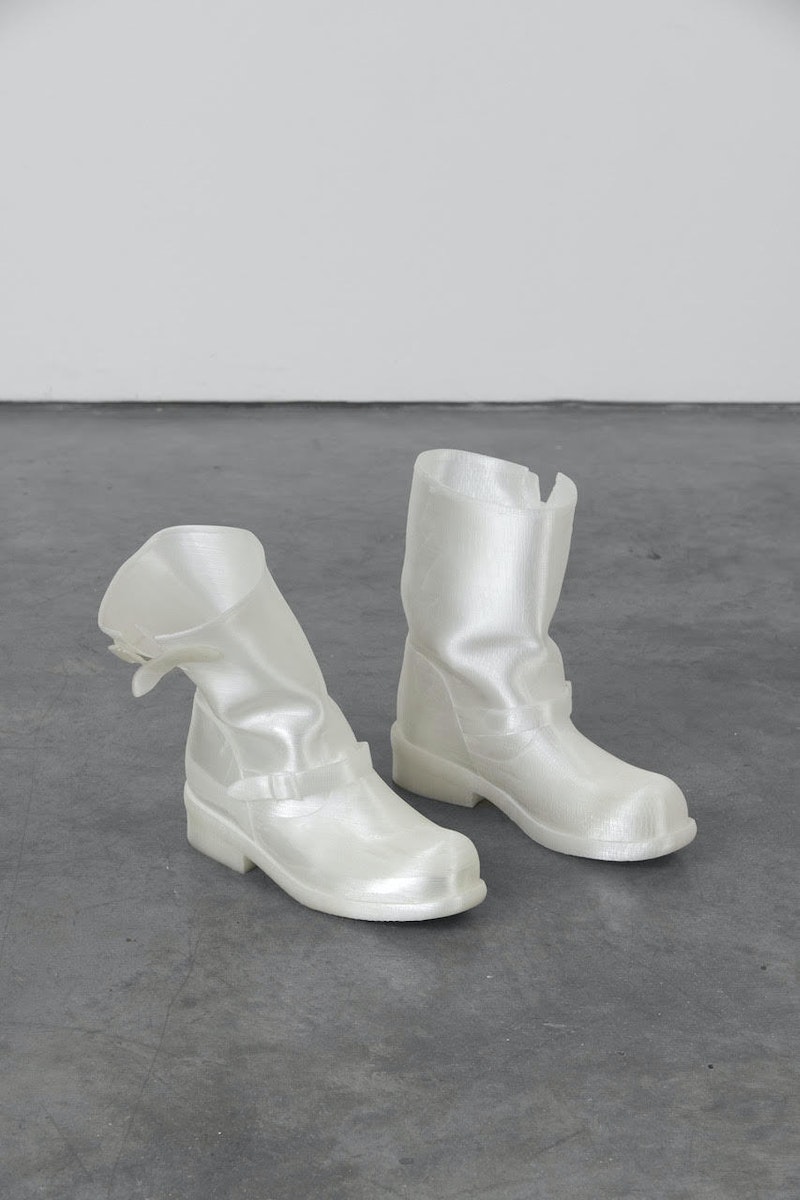 “A lot of our ideas around ​‘macho’ are actually based on a Lone Ranger-type figure. And, in a weird way, more and more people in the world of social media are lusting after that individuality.

But there is, again, humour too, often of a perverse, challenging kind. Flying Fucks, one of Sweeney’s phrase-emblazoned pieces, comprises the word ​“sorry” scribbled onto newspapers coated in resin. The title, he explains, ​“is like an attitude, about how the word sorry doesn’t really mean anything anymore”.

But even when he’s having a sardonic laugh, Sweeney is layering in meaning. The artist’s use of recycled newspaper in his new works is his way of engaging with the topic of waste and sustainability.

“In this day and age, we’ve become so much more aware of our waste and how it all comes from us. It’s our own problem,” he states firmly, proving that Joe Sweeney is, in all the right ways, all shits and giggles.