With 53 menswear shows to host (and couture week coming up), Paris is fashion week’s behemoth. This year, the chaos surrounding the shows has largely been eclipsed by a national transport strike taking place in protest over government plans for pension reform — breaking records as it entered its sixth consecutive week. Still, PFW persevered with spirits undamped, as documented by photographer Marc-Henri Ngandu. He uses his gift for capturing the little things to paint an alternative picture of Paris fashion week. Less peacocking, more stolen moments: a stranger smiles coyly behind Bella Hadid; a Thom Browne Hector tote stands out among a street vendor’s trinkets. As ever, the show must go on. Click through the gallery below for Ngandu’s take on the AW20 shows. 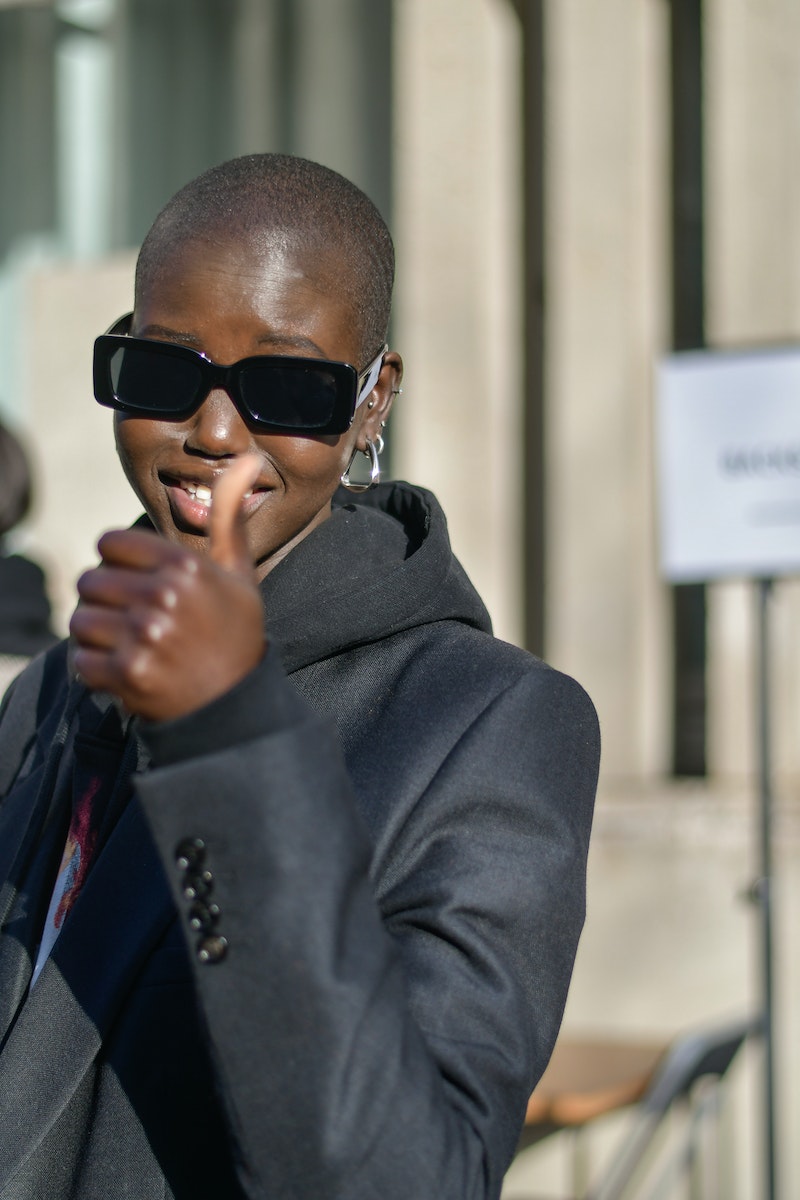 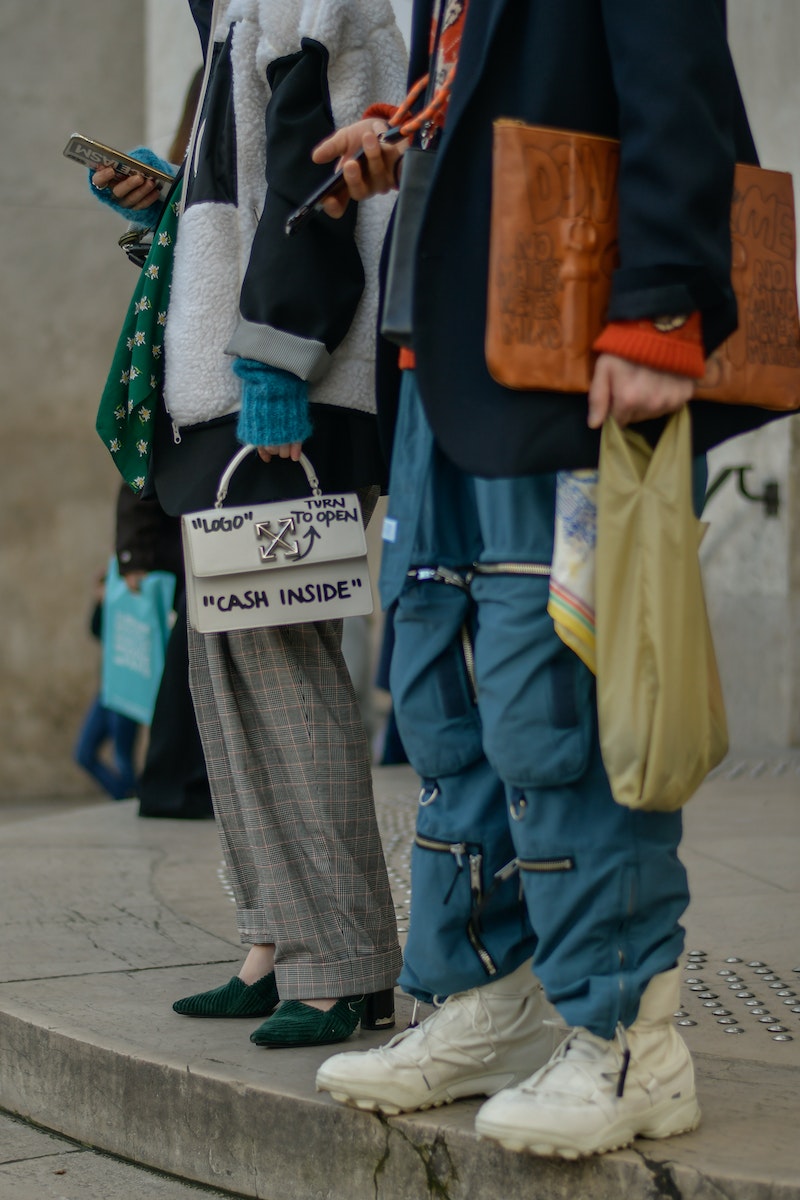 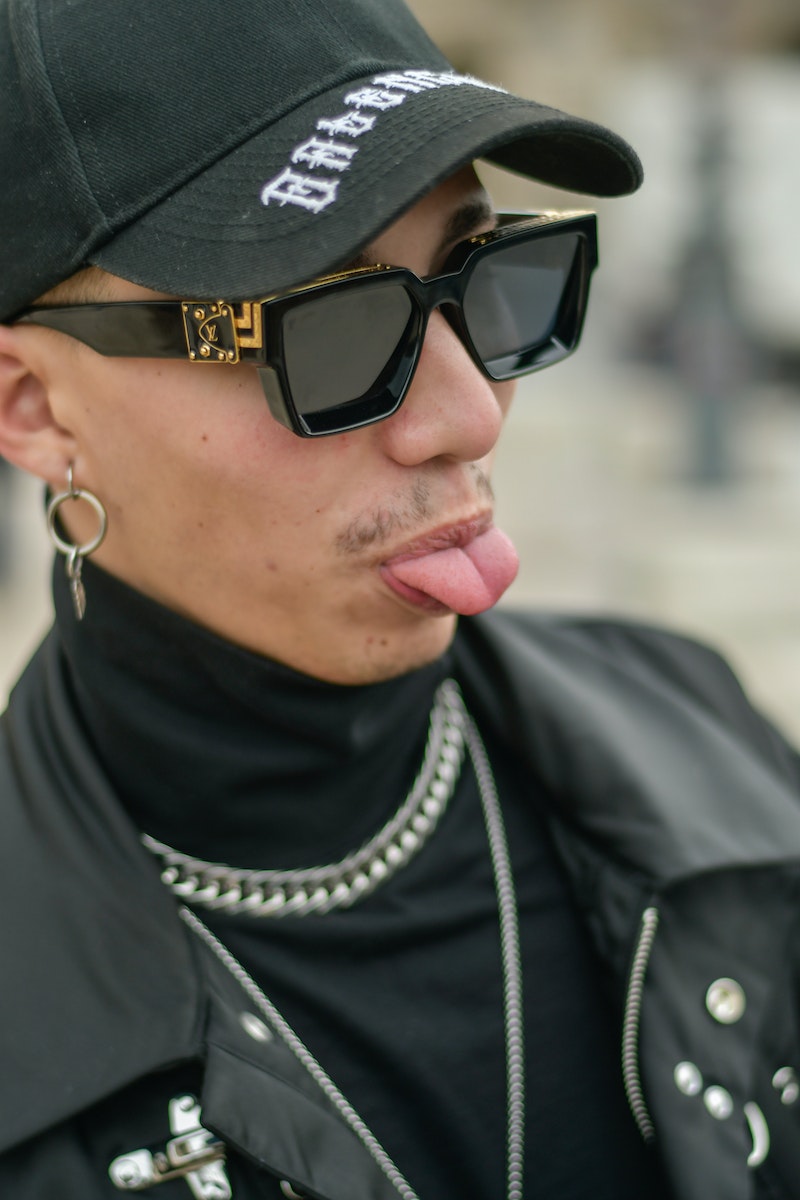 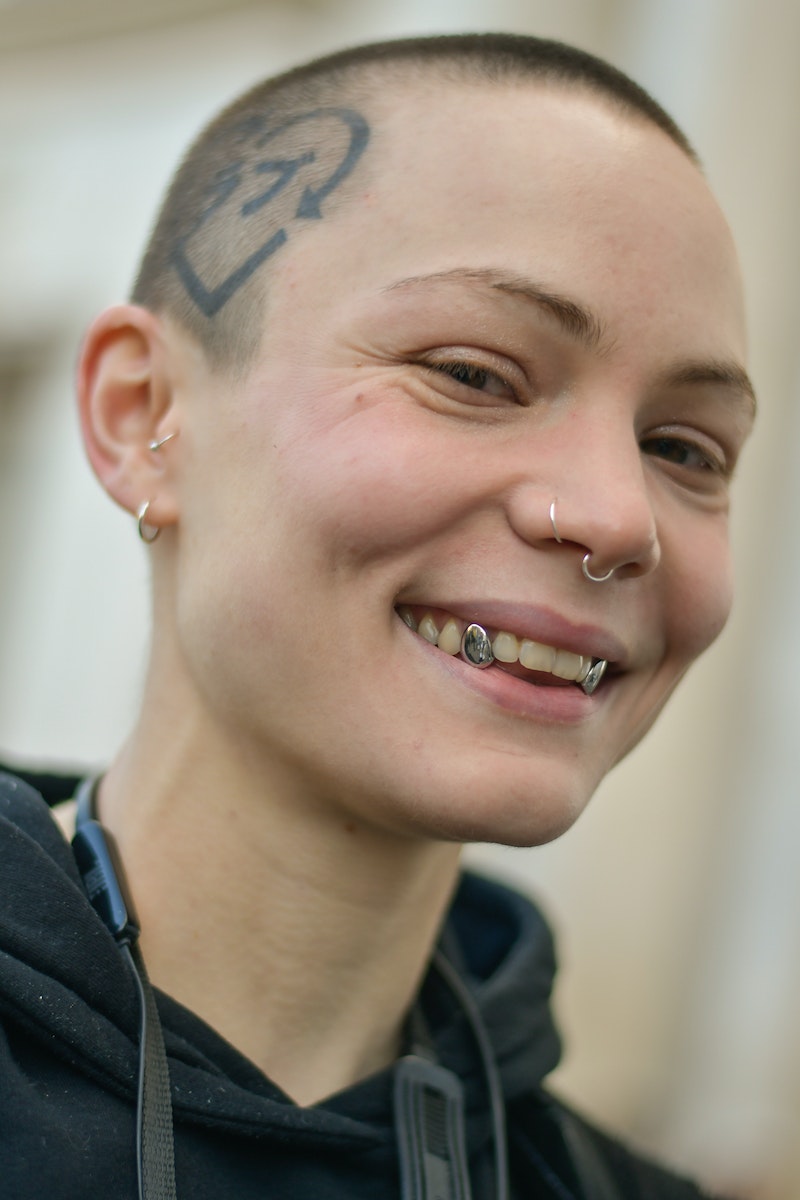 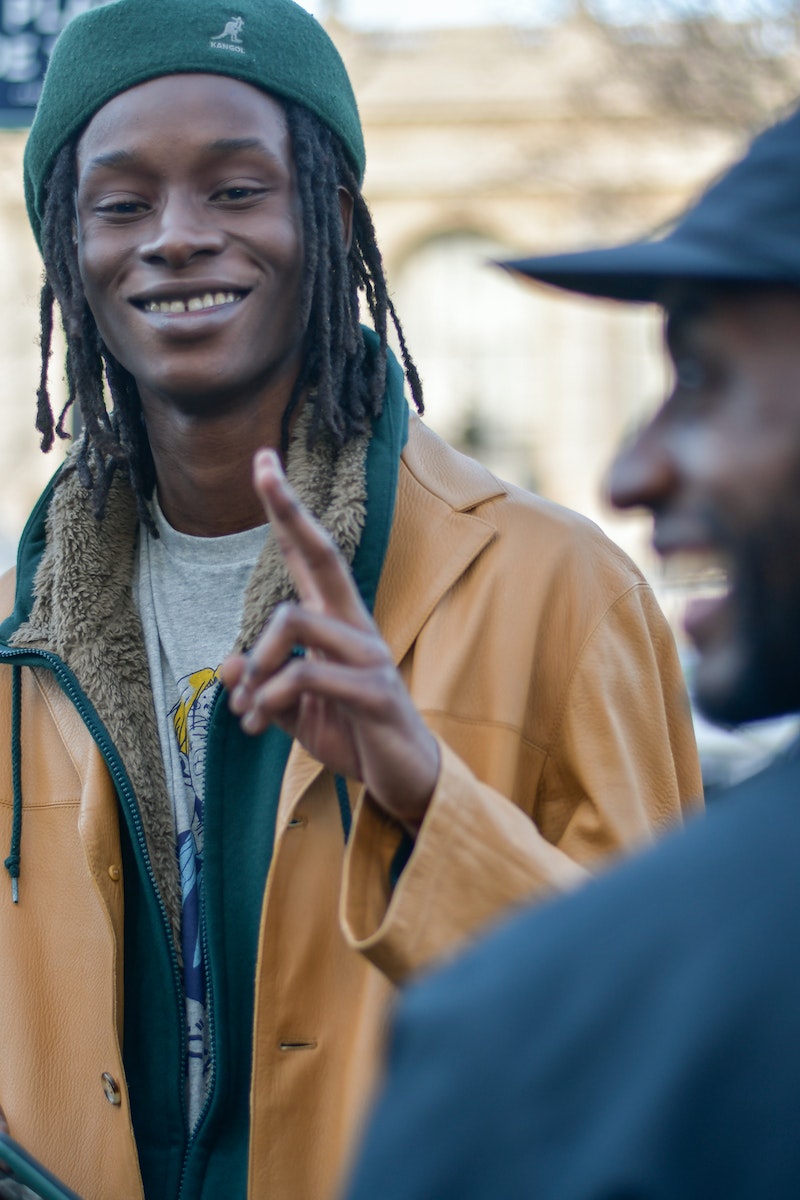 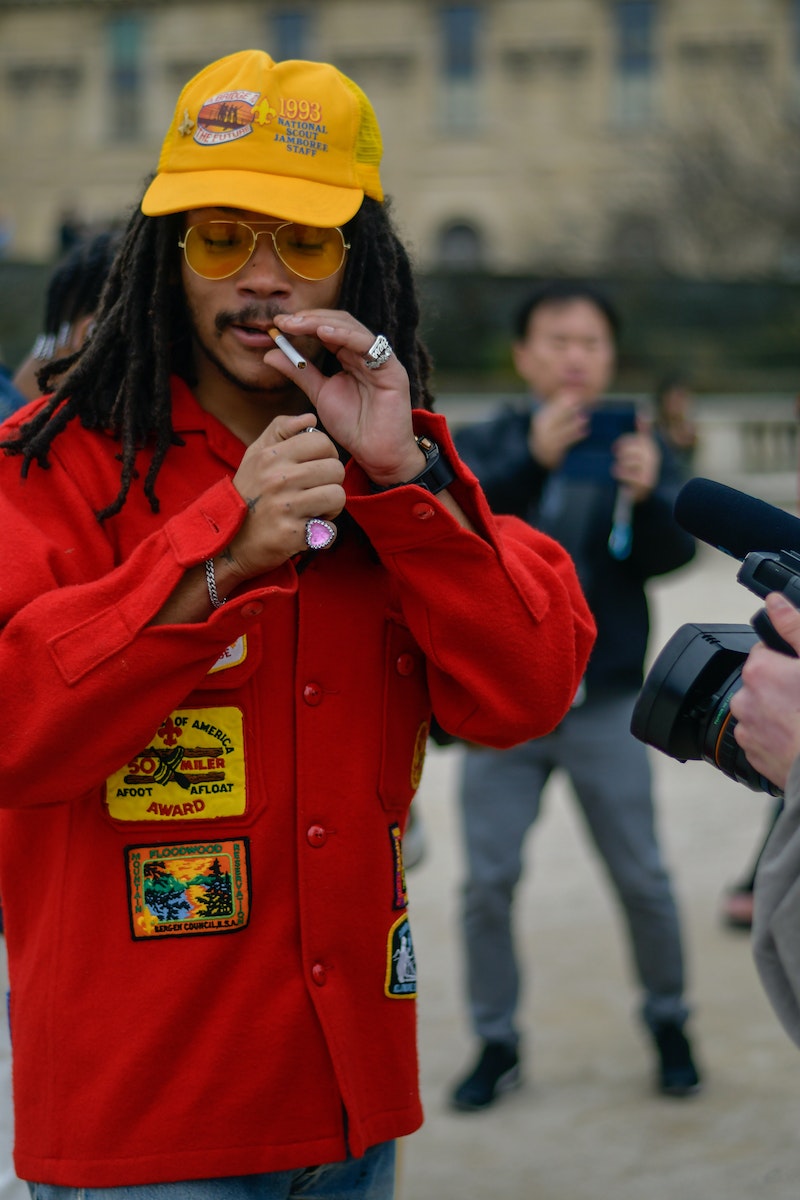 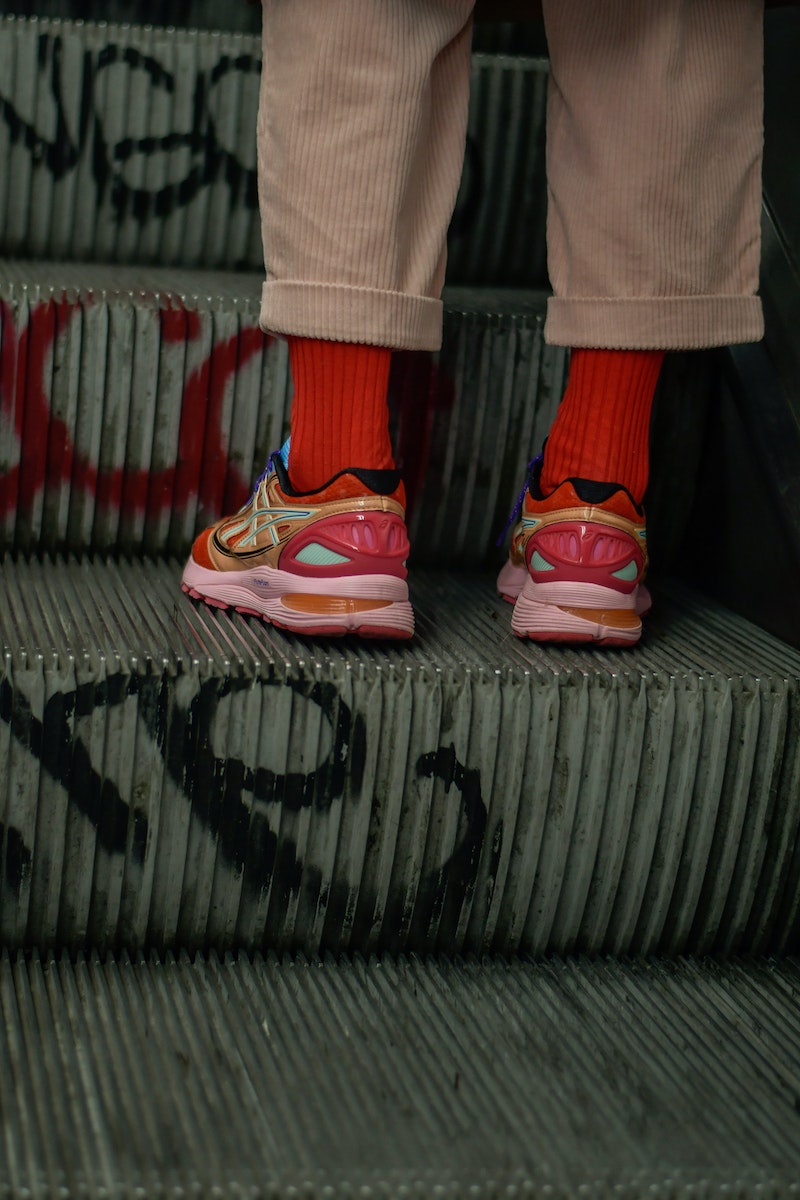 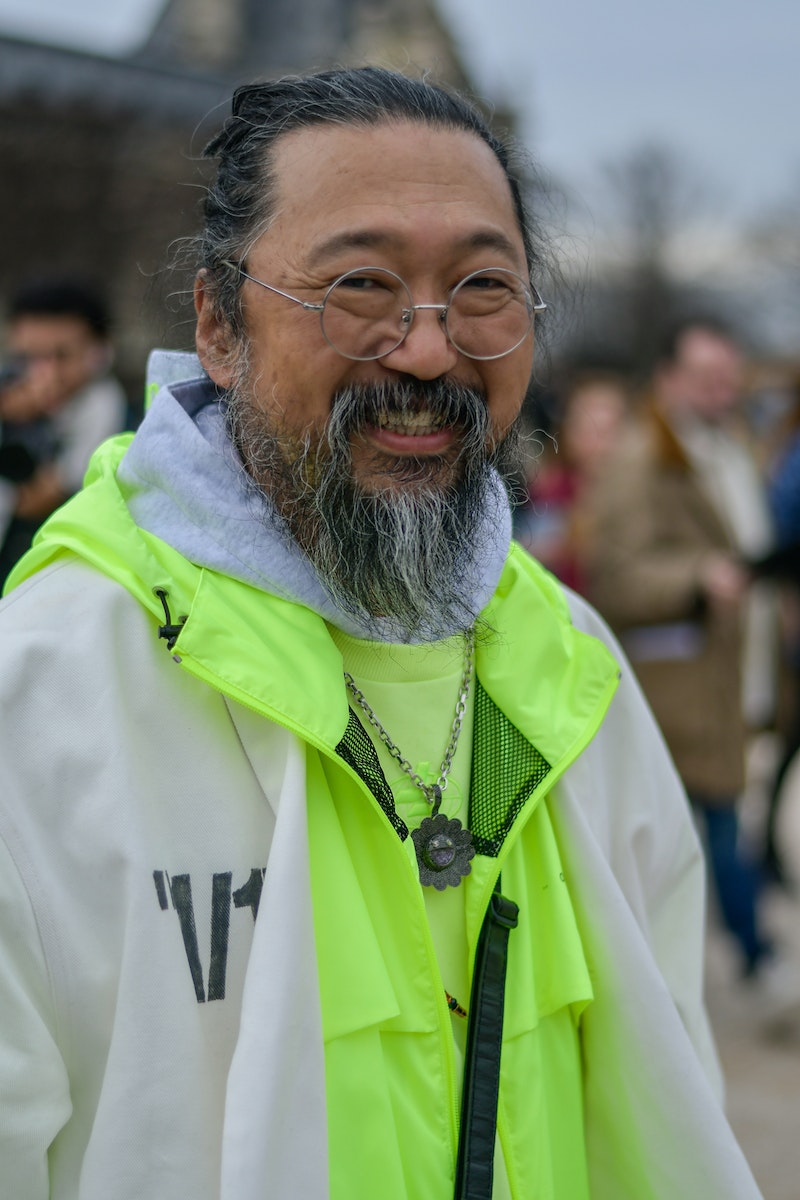 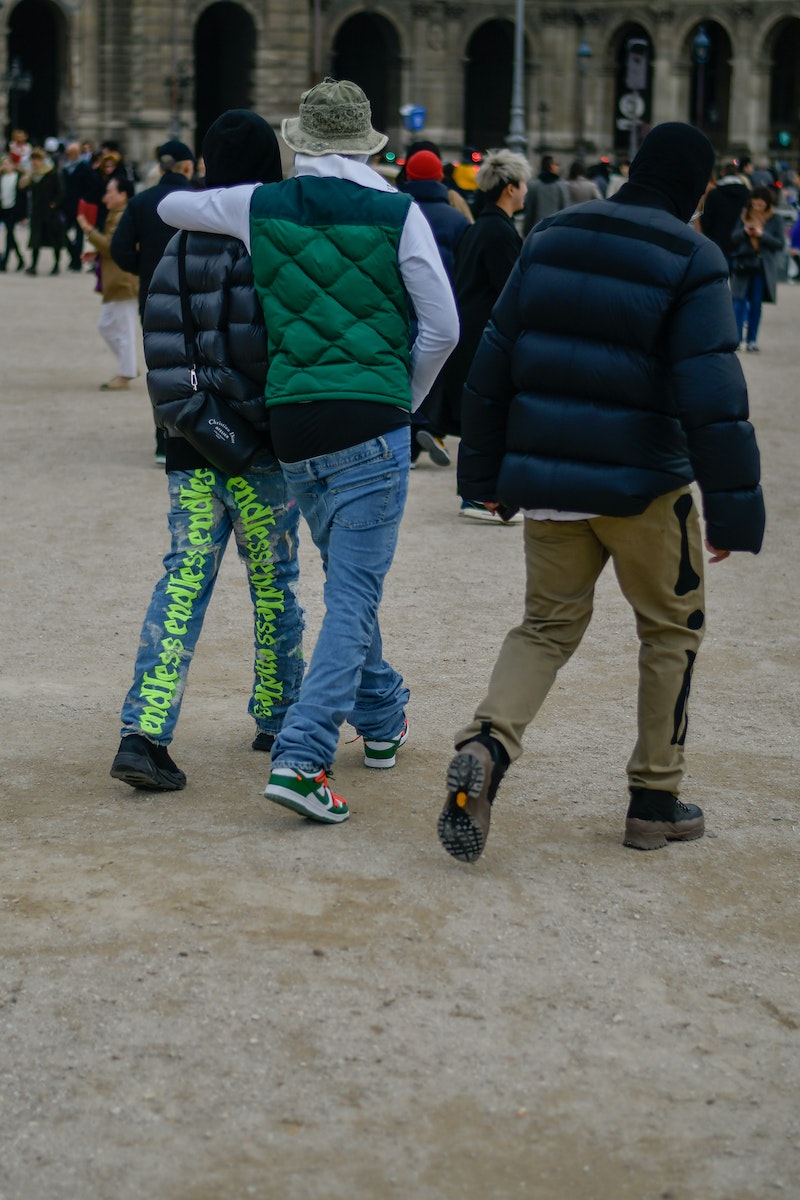 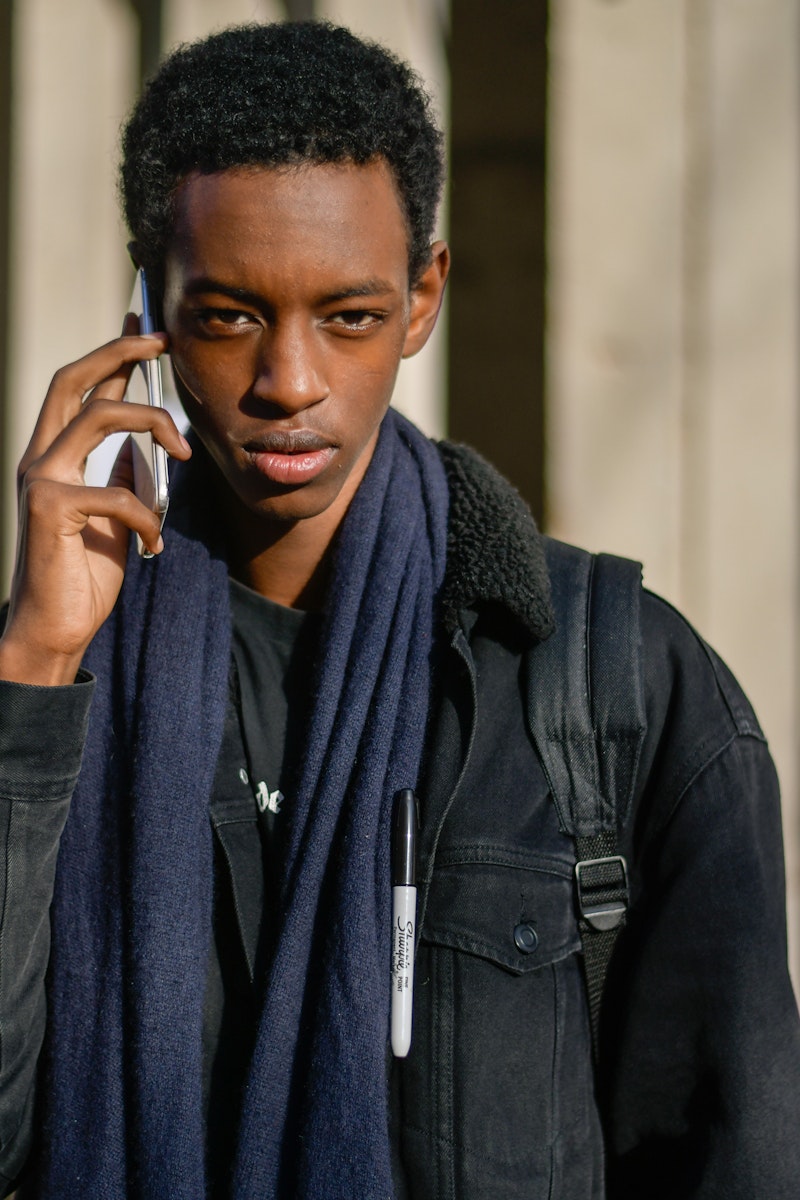 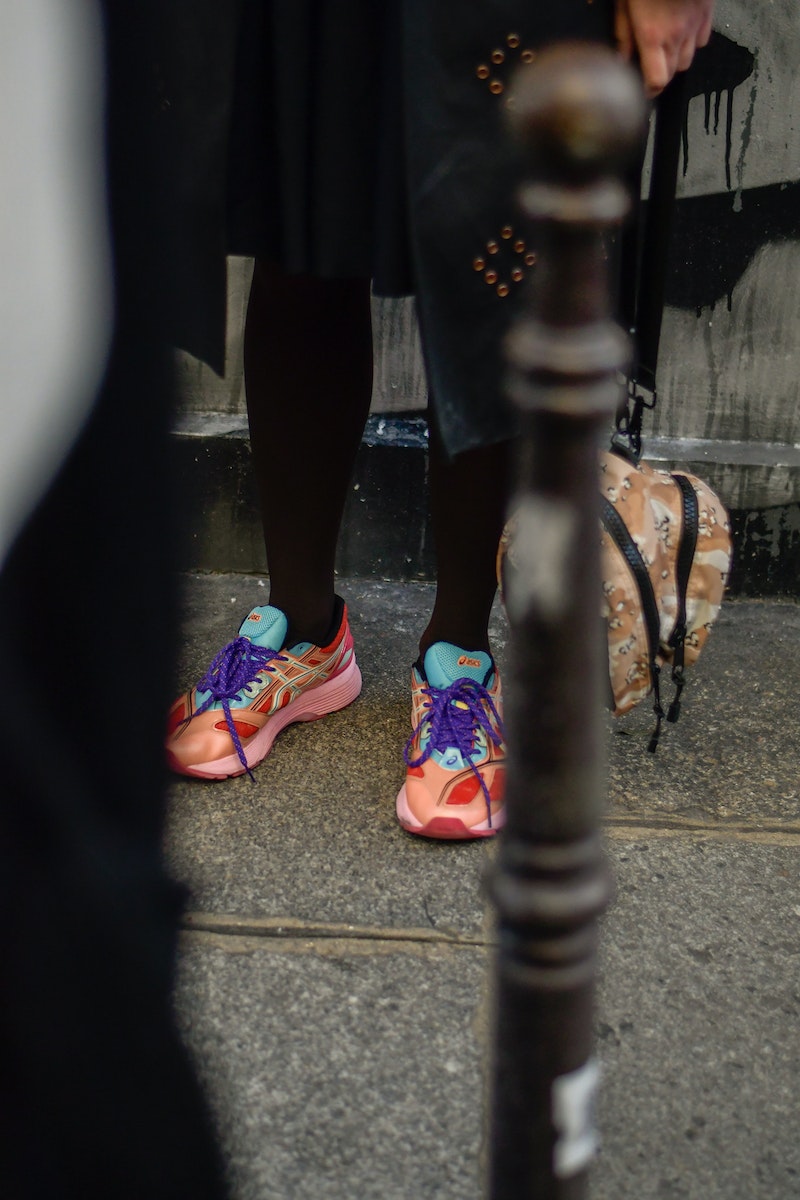 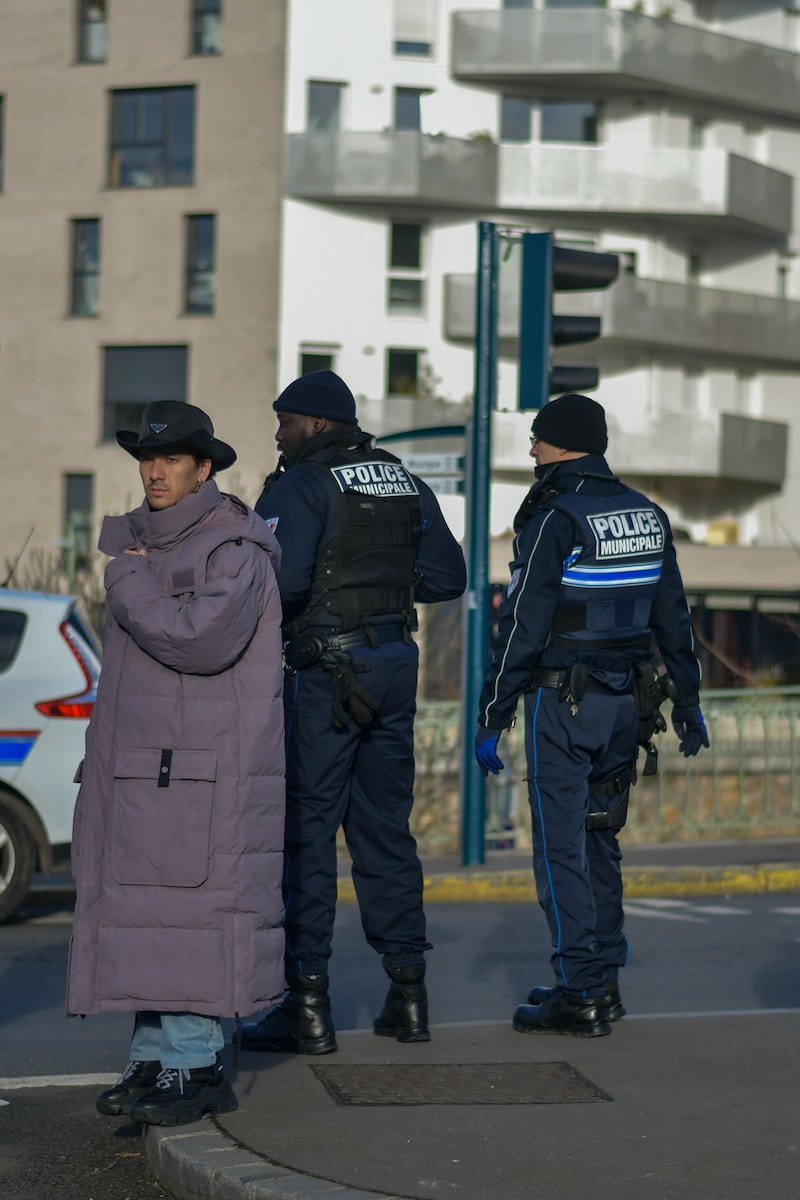 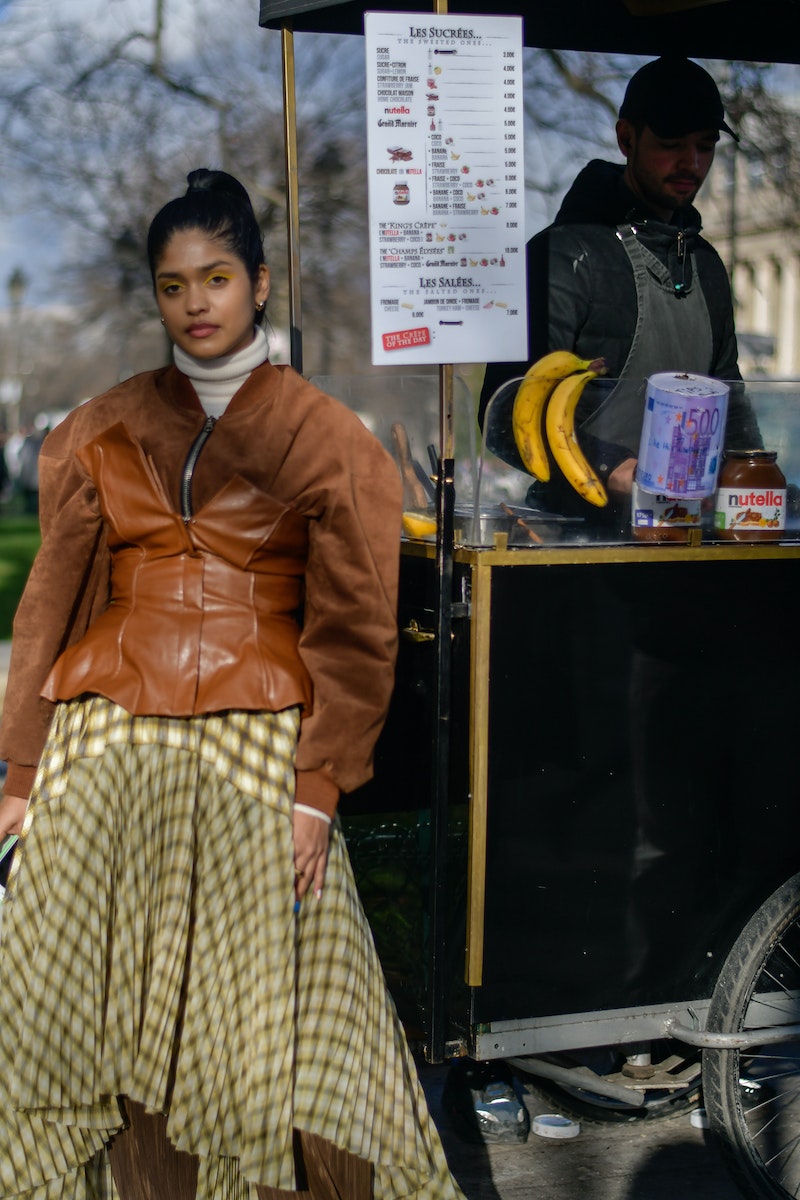 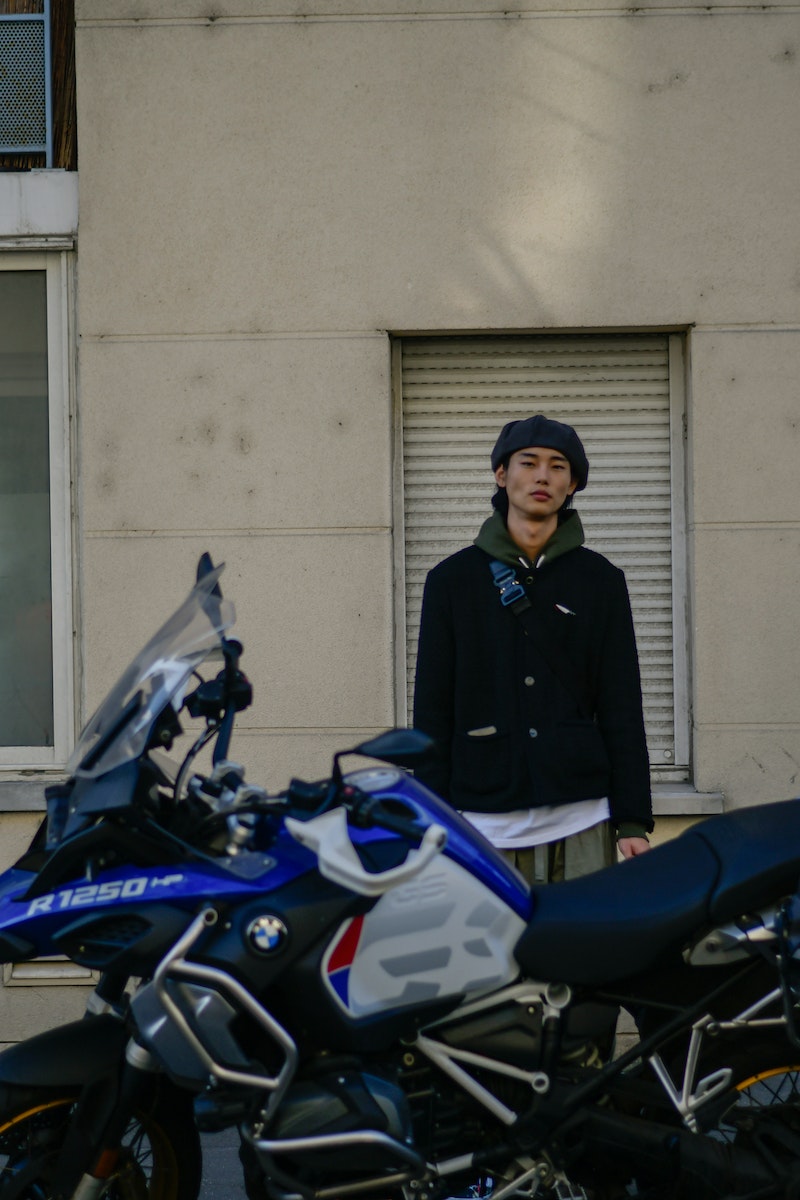 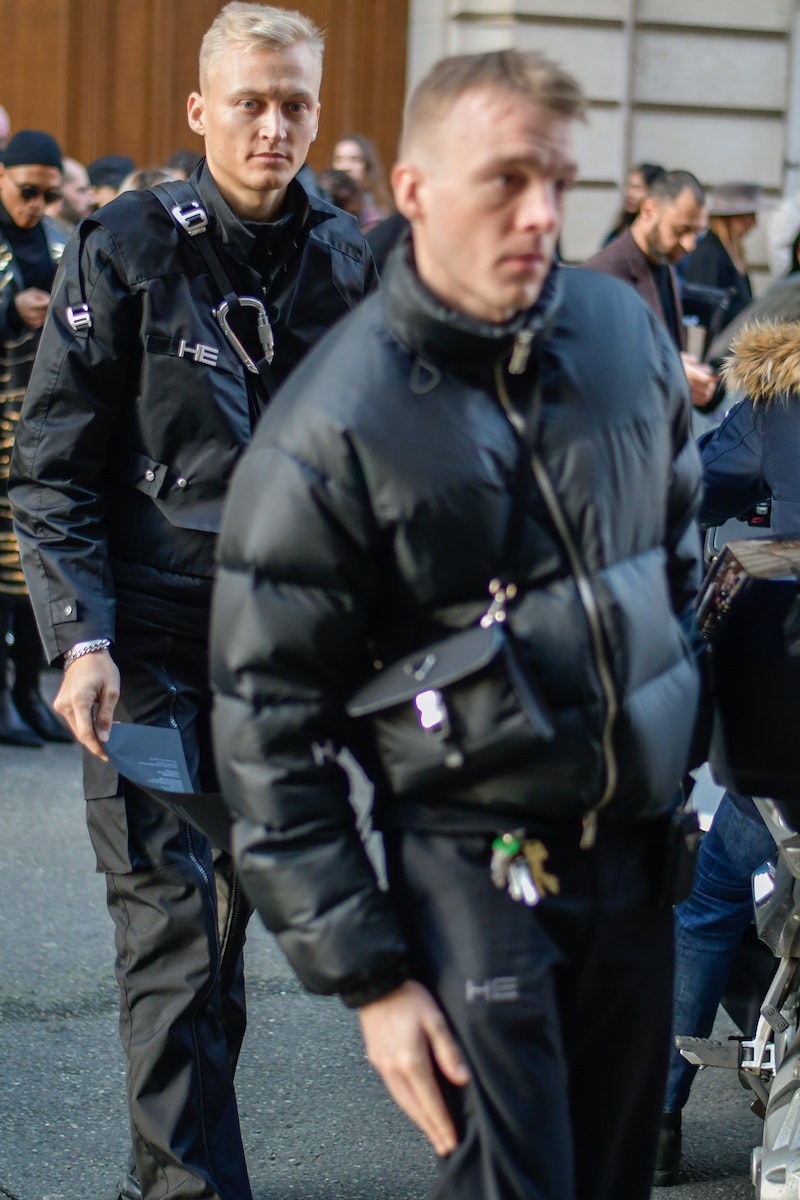 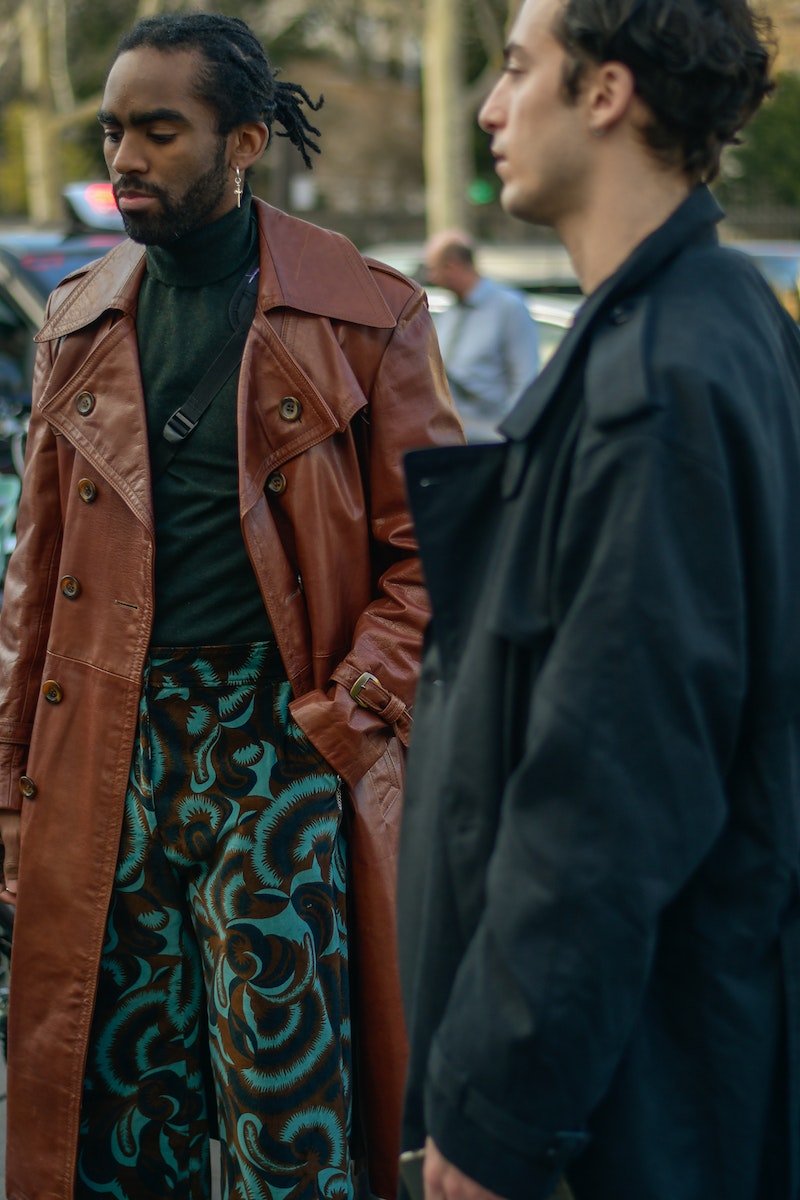 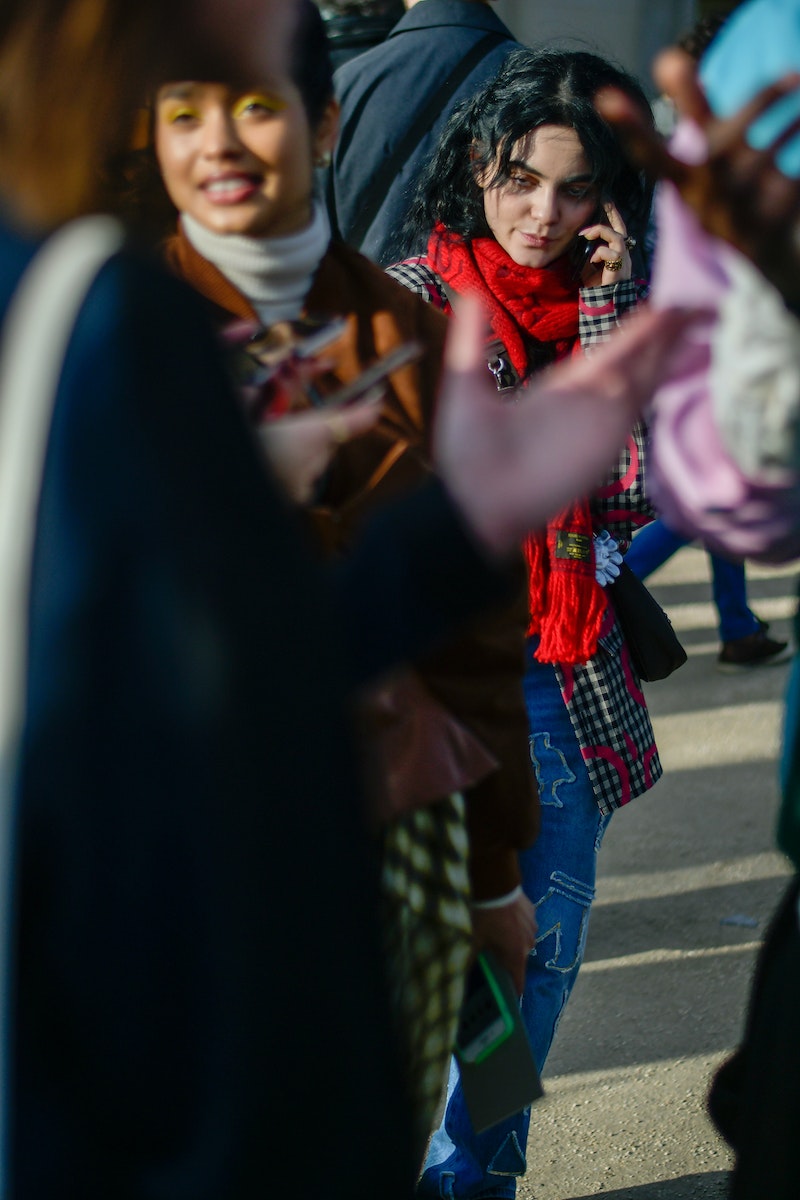 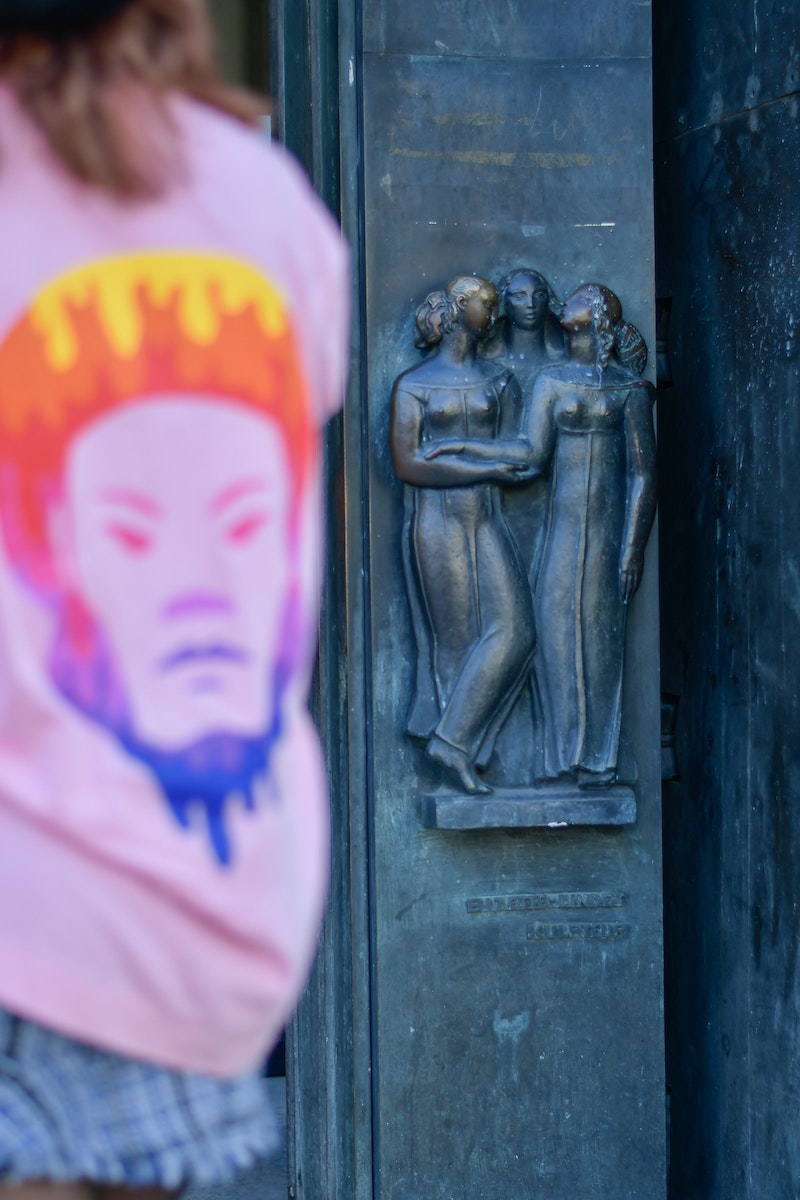