On Tuesday, the Sarabande Foundation, a charity established by the late designer Lee Alexander McQueen, threw a dinner and party to raise money for young talent.

Hosted by Game of Thrones actress Gwendoline Christie, the Dream with Sarabande event raised funds for the foundation with a dinner at The Standard, followed by an after-hours knees up at Sweeties, The Standard’s 10th-floor hotspot. A who’s who of guests included Harris Reed, Bianca Saunders, Chet Lo, Yinka Ilori, Alexander McQueen creative director Sarah Burton, and attendance from Riz Ahmed (swoon) among others.

On display was an exhibition of artworks from the new BOUND book, a collection of works by some of the 100+ artists that have been supported and mentored through the Sarabande Foundation, set up in 2006 by McQueen, who left the majority of his estate to support young talent through scholarships, studio space, mentoring and workshops.

Each guest was given monogrammed and embroidered pillowcases by Peter Reed to use as napkins (in keeping with the Dream with Sarabande theme), while the plates featured designs from Alexander McQueen, Sir Ridley Scott, Francesca Amfitheatrof and Jake Chapman. There was also a performance by artist Daisy May Collingridge and her band of ​“squishies” (check out the photos).

Didn’t get an invite? Maybe next time. But for now, spot your fave celebs in the pics from the party below. 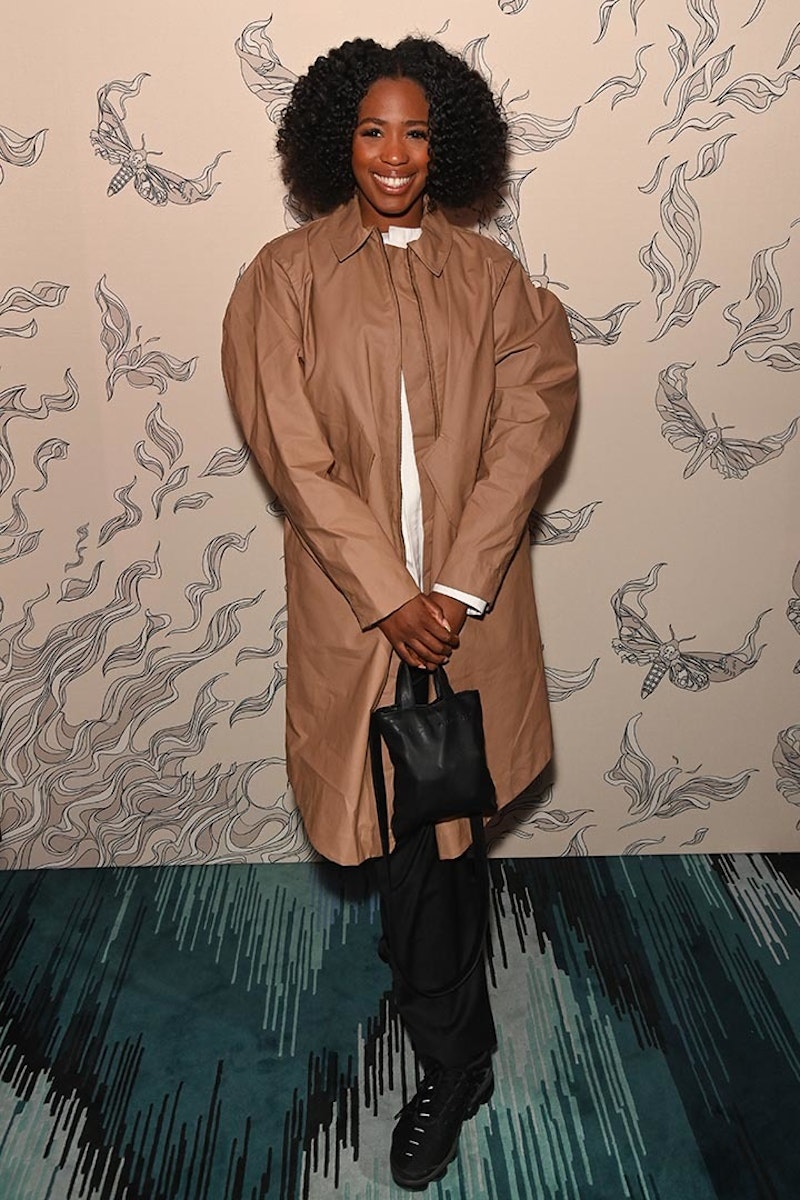 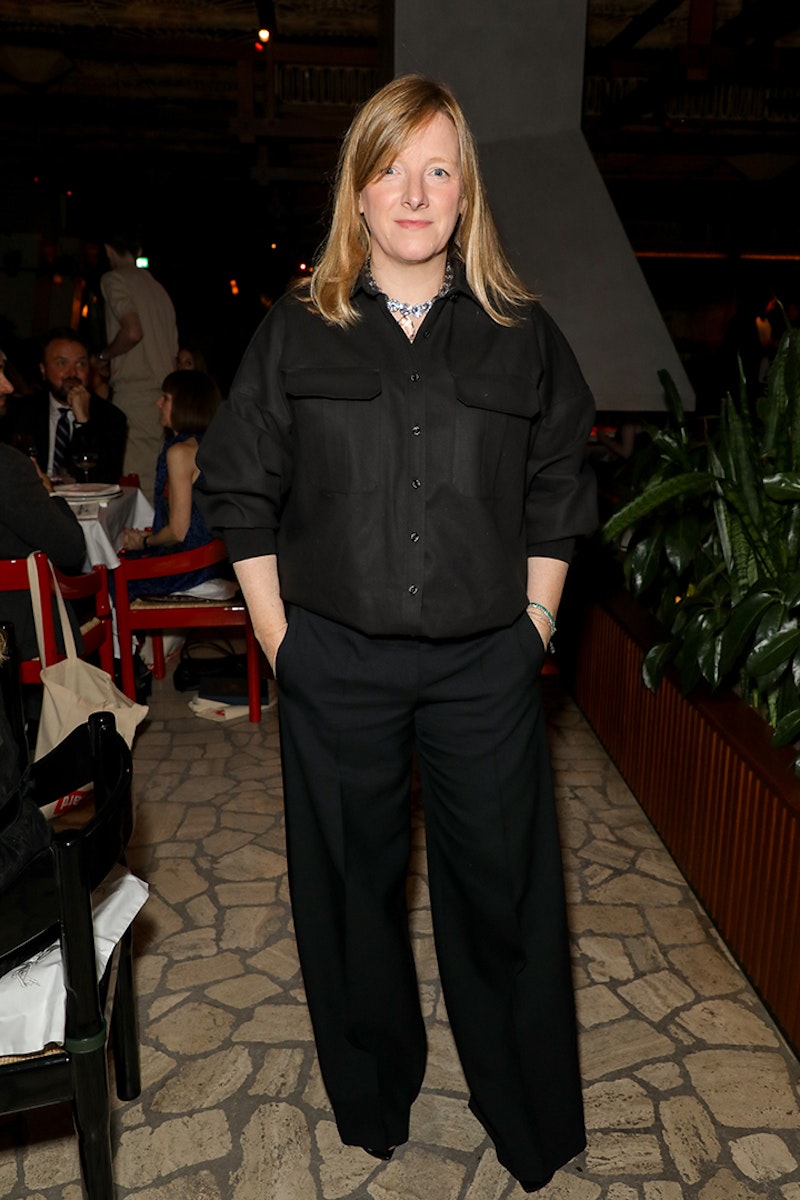 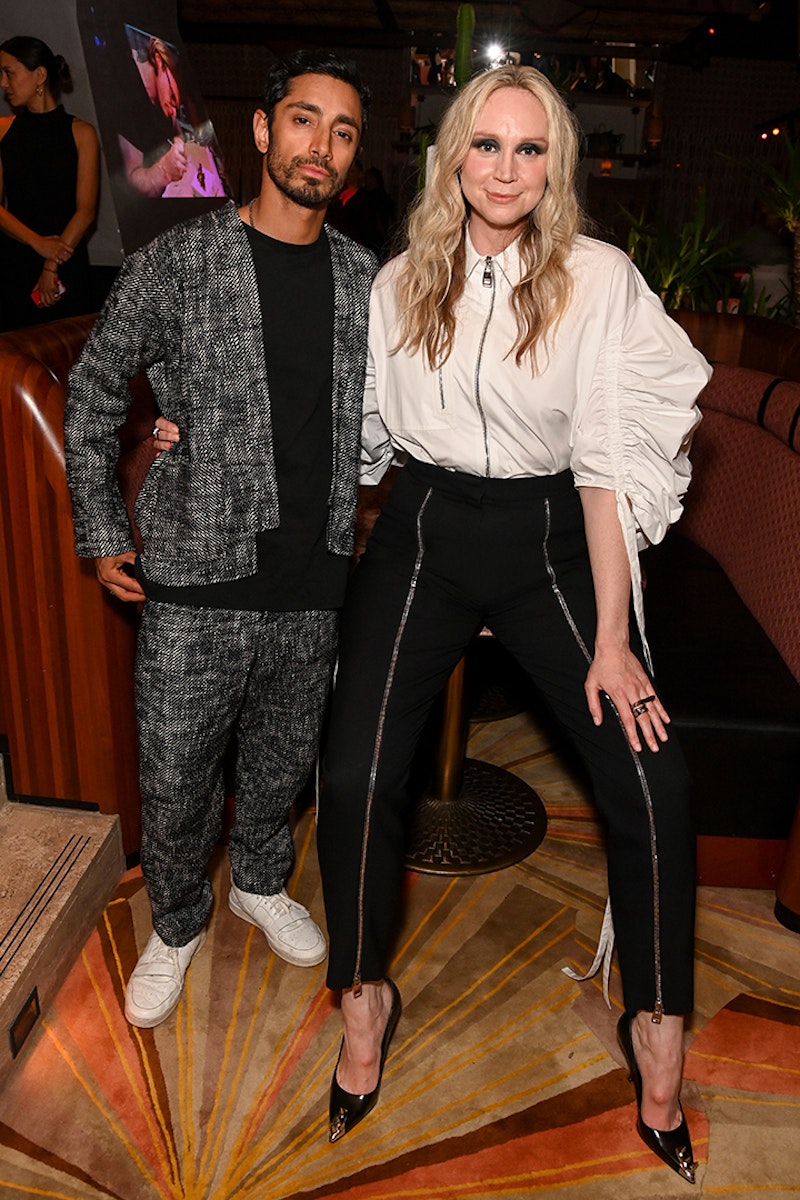 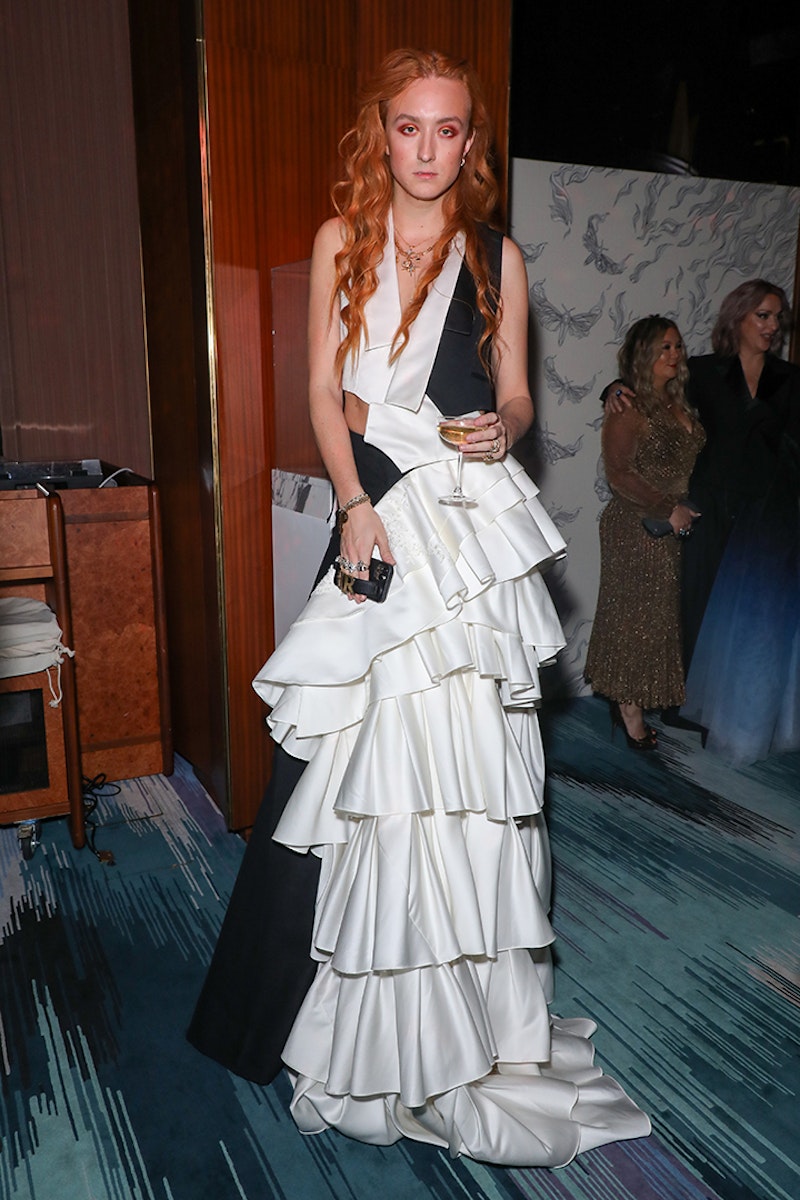 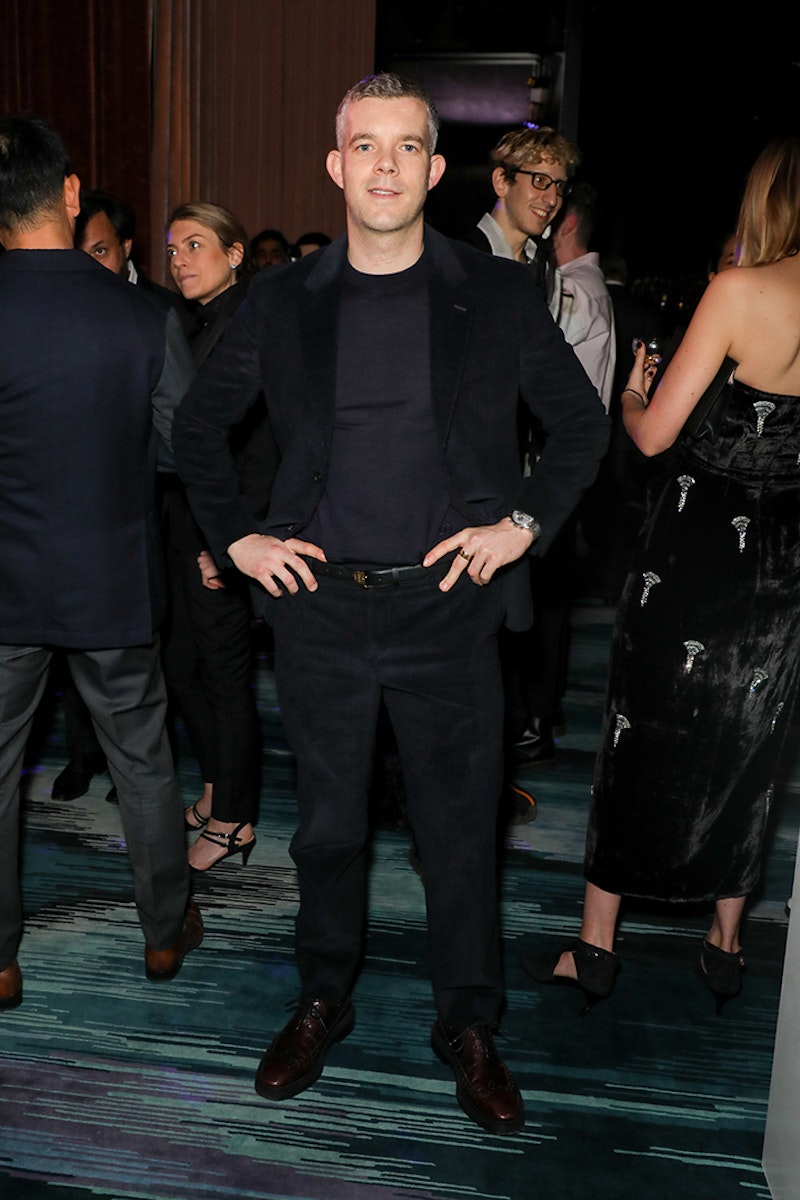 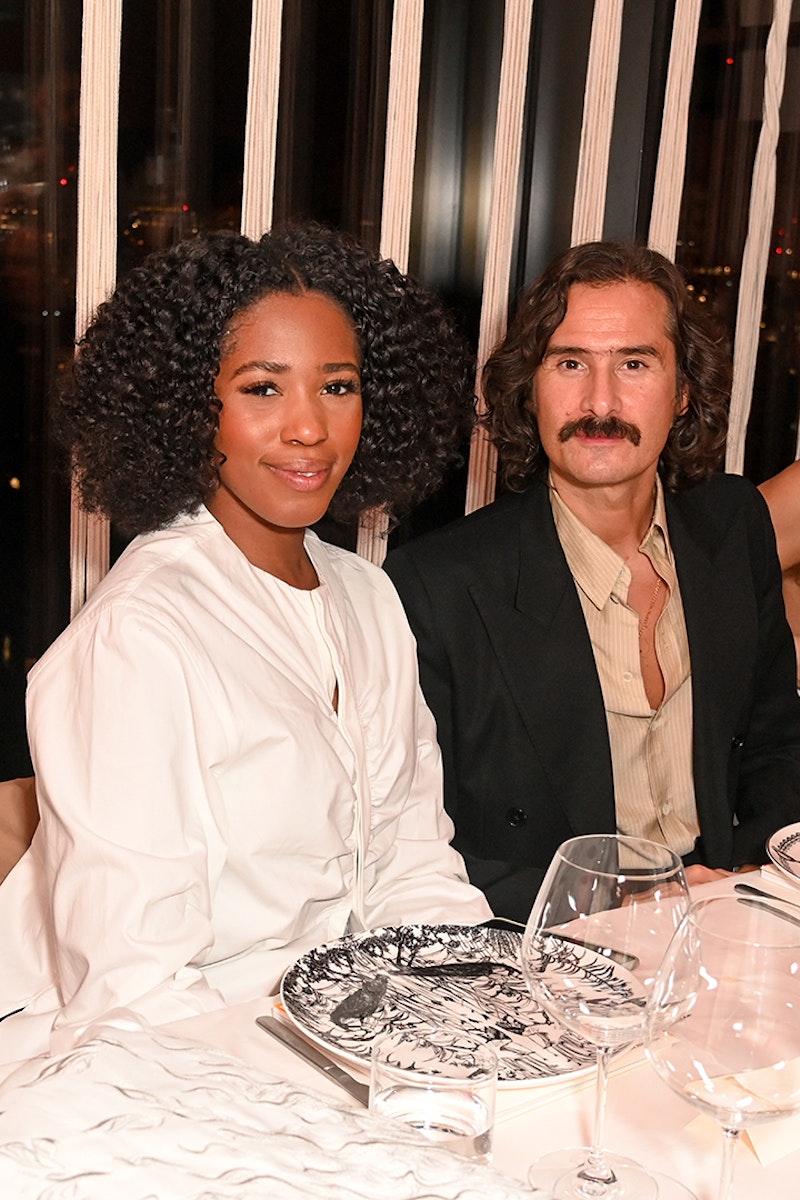 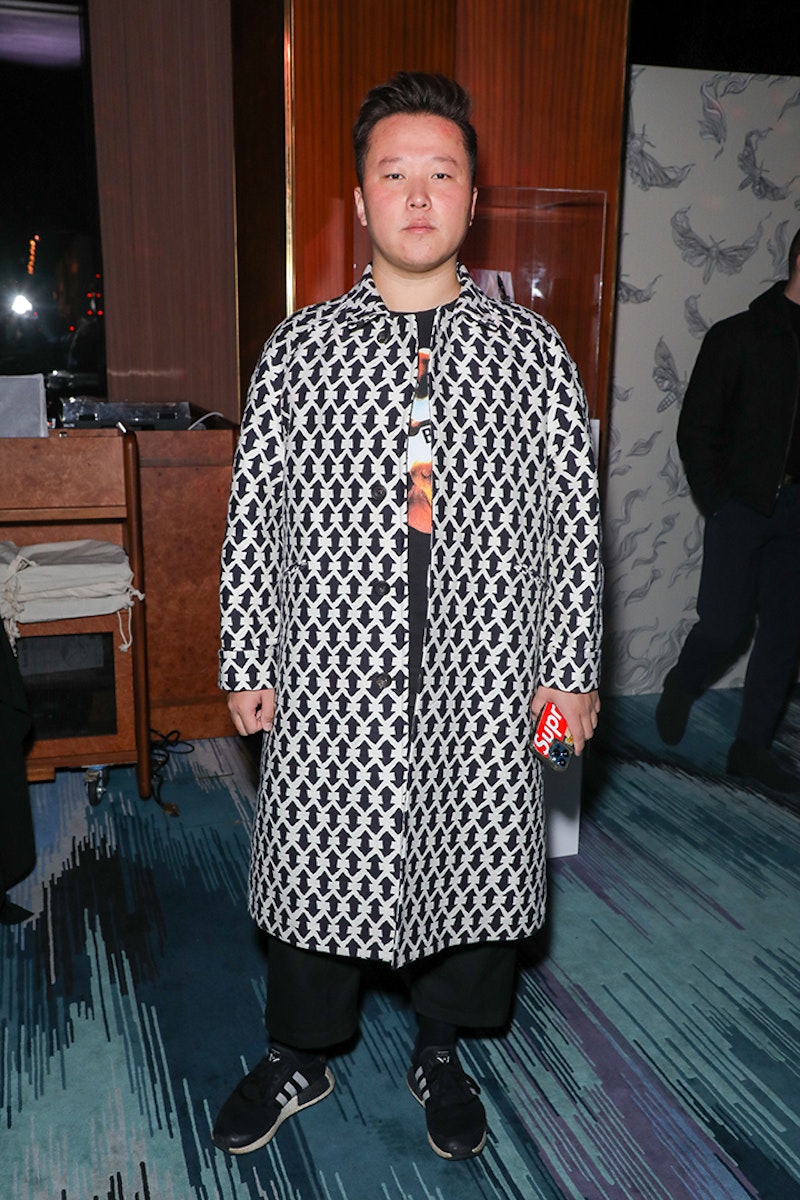 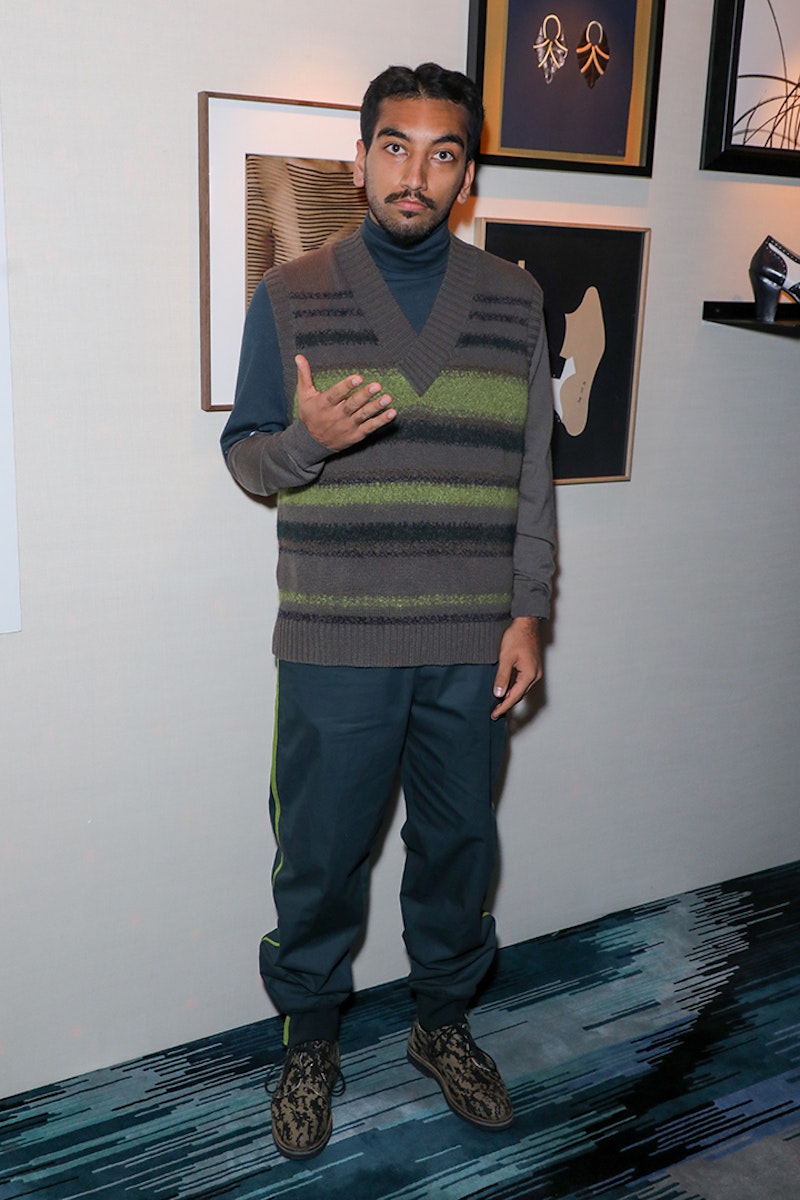 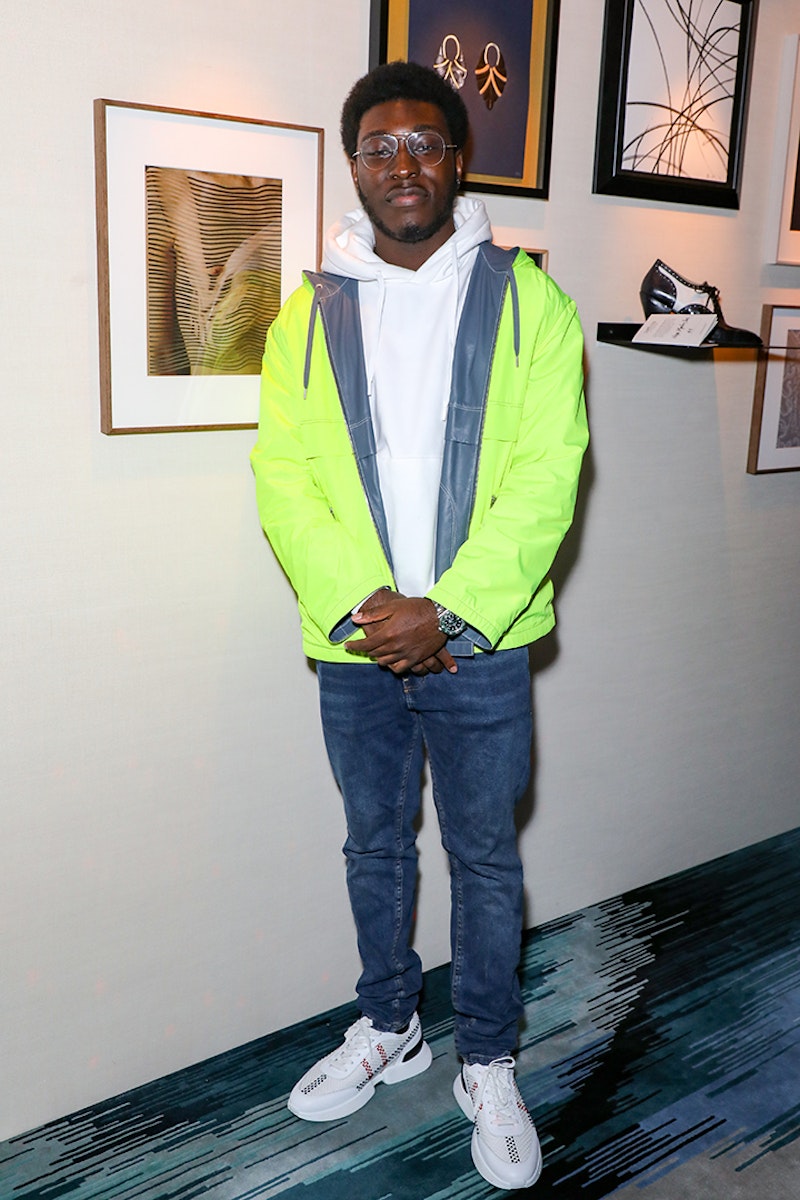 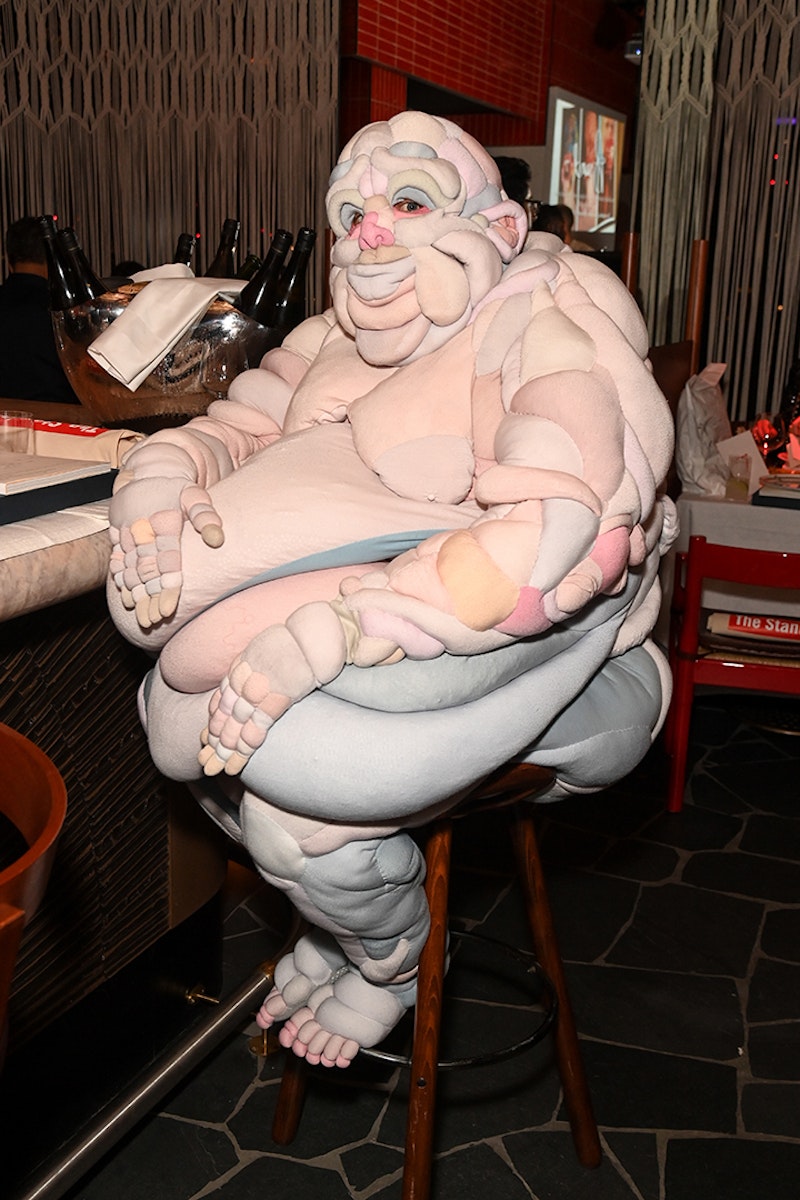 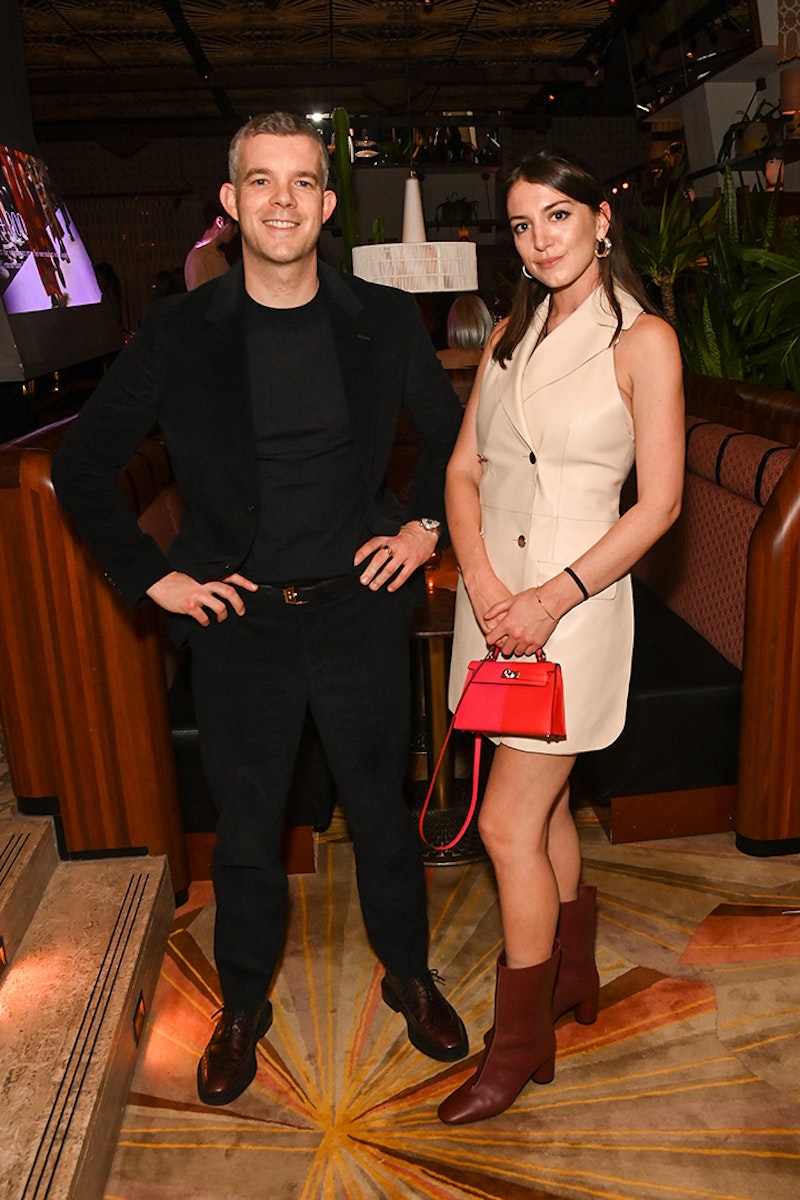 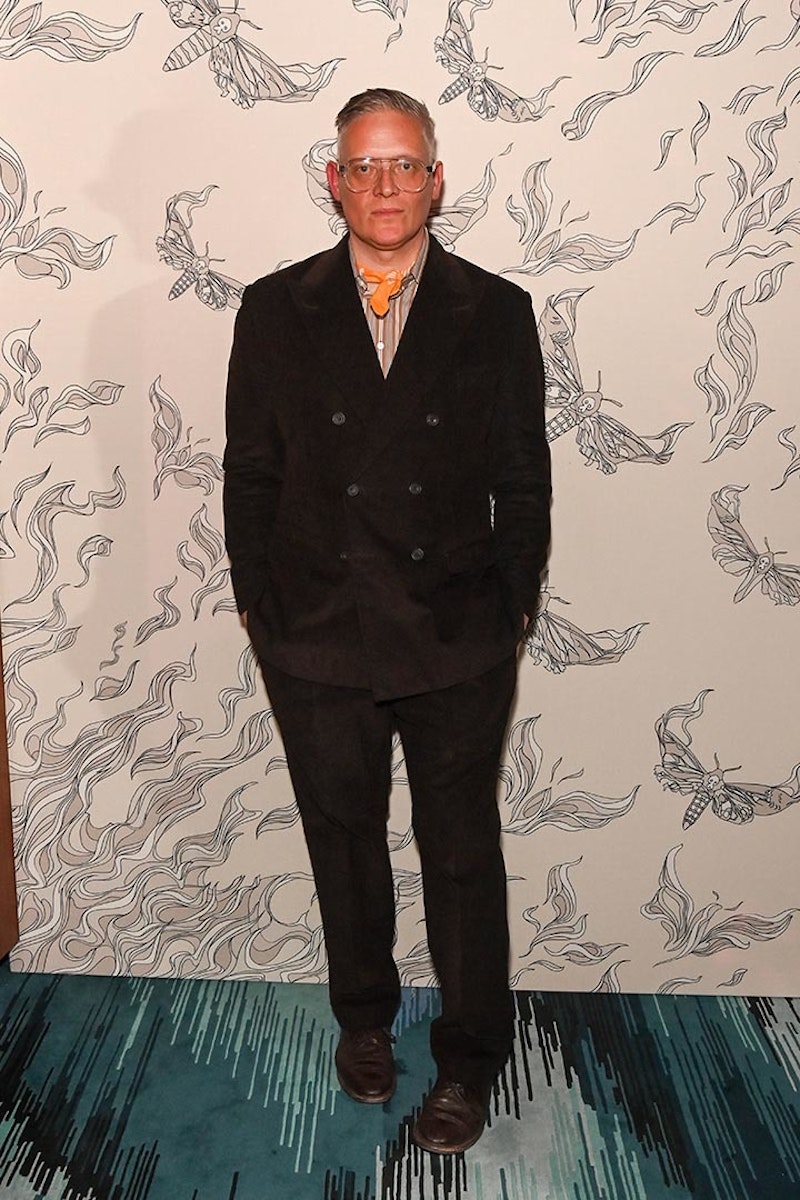 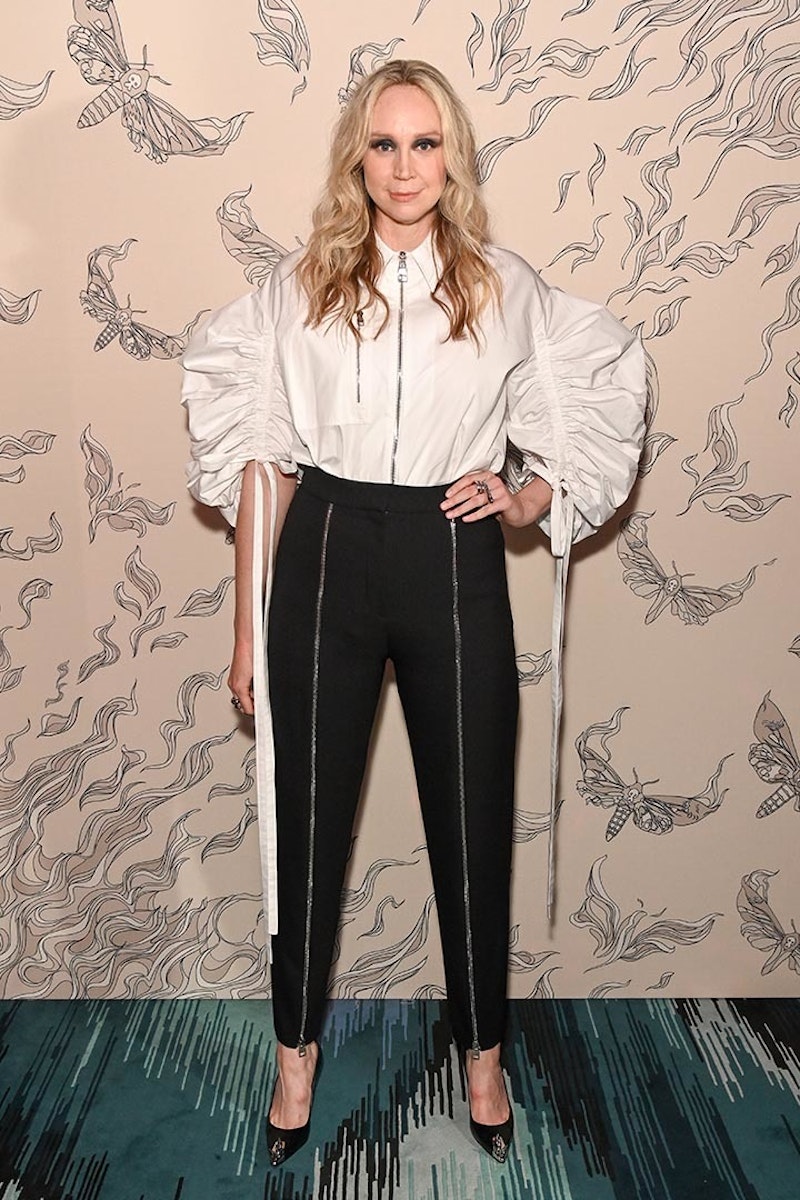 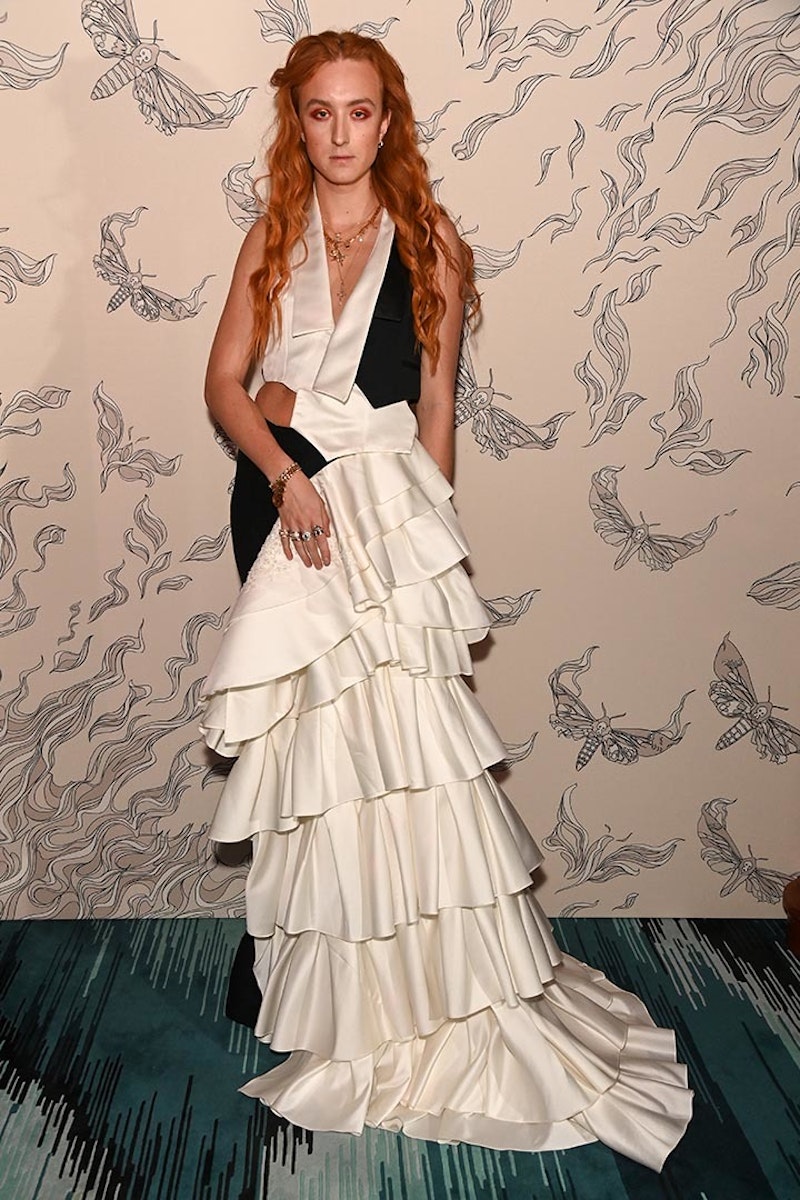 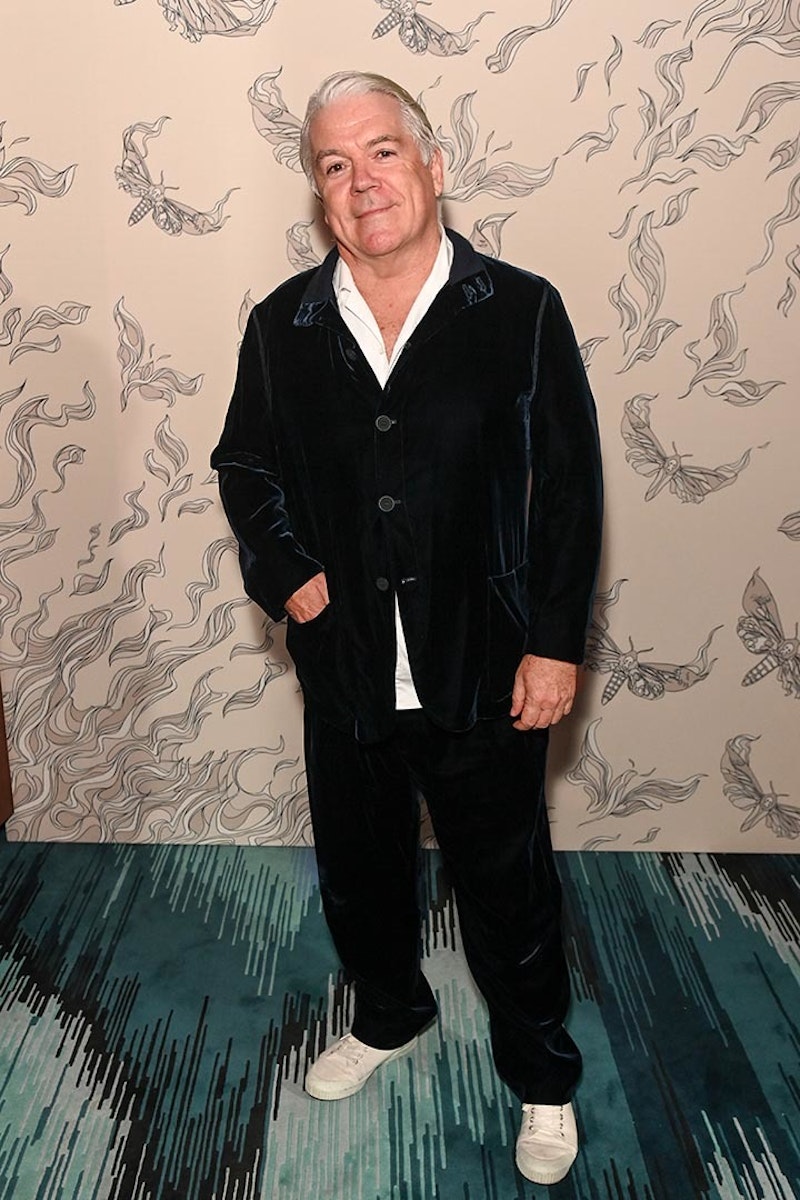 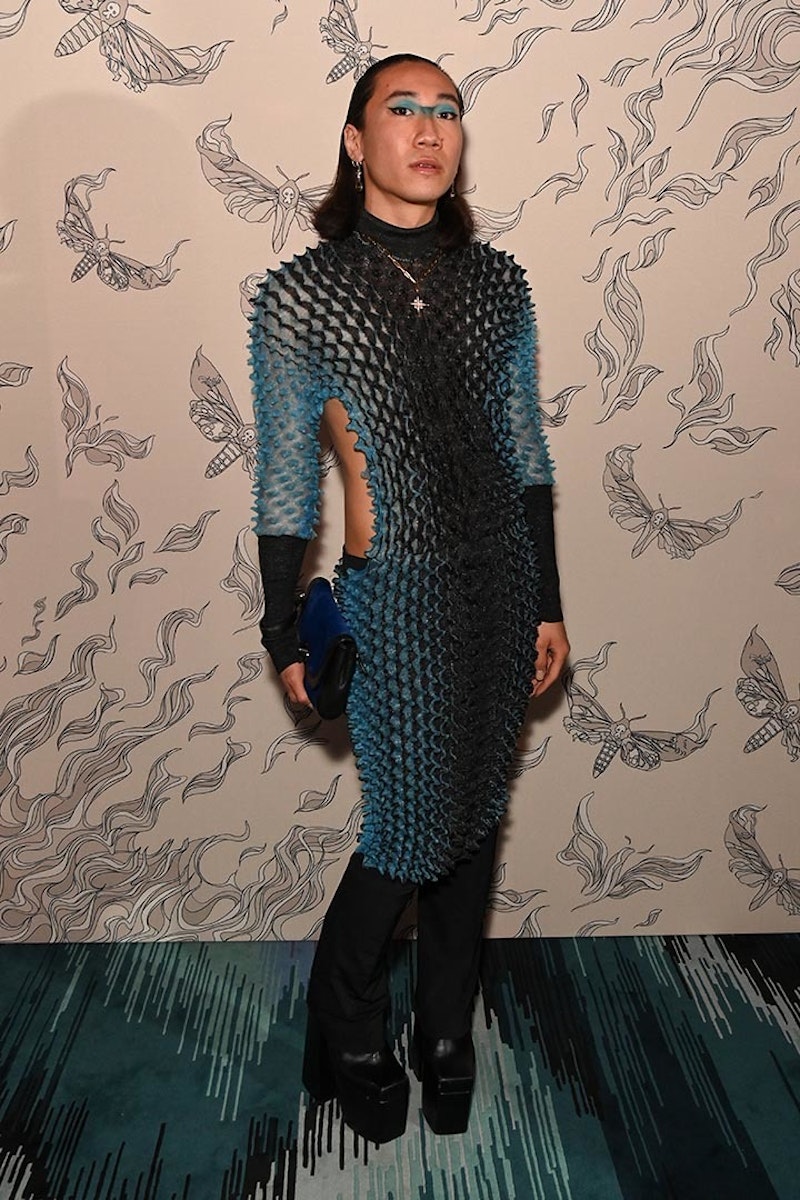 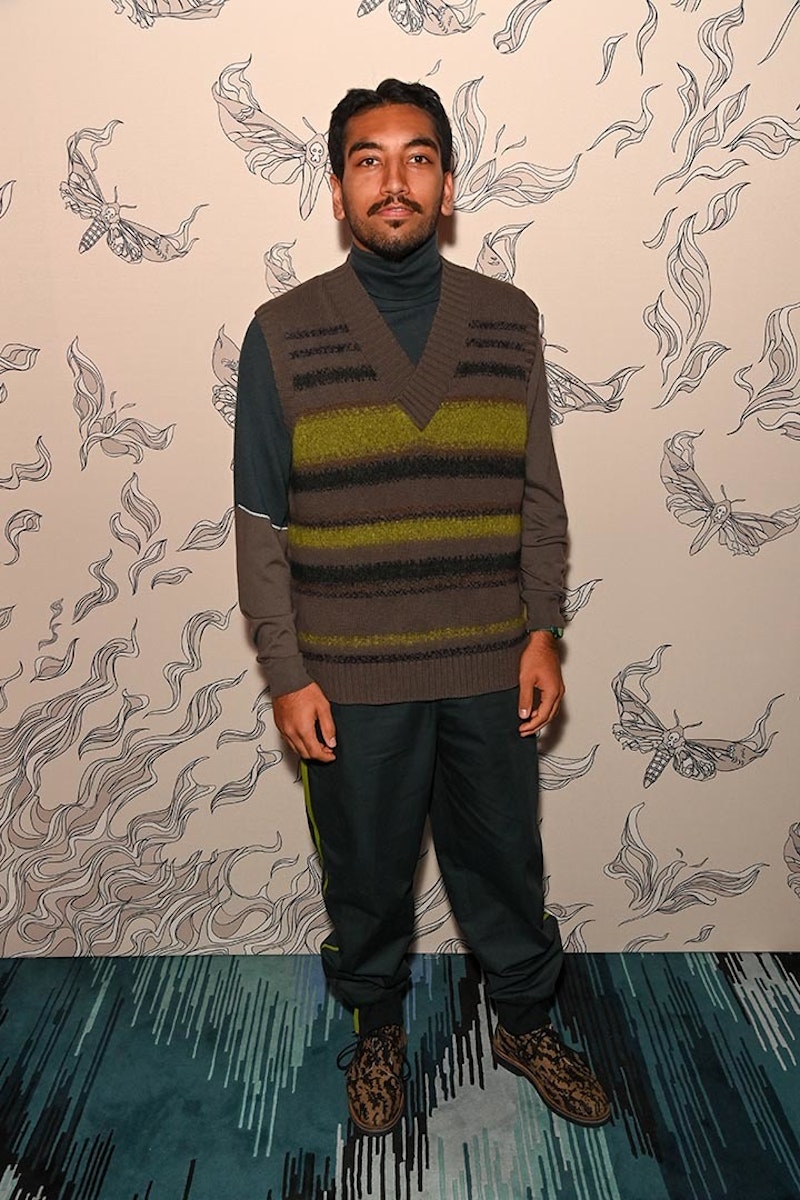 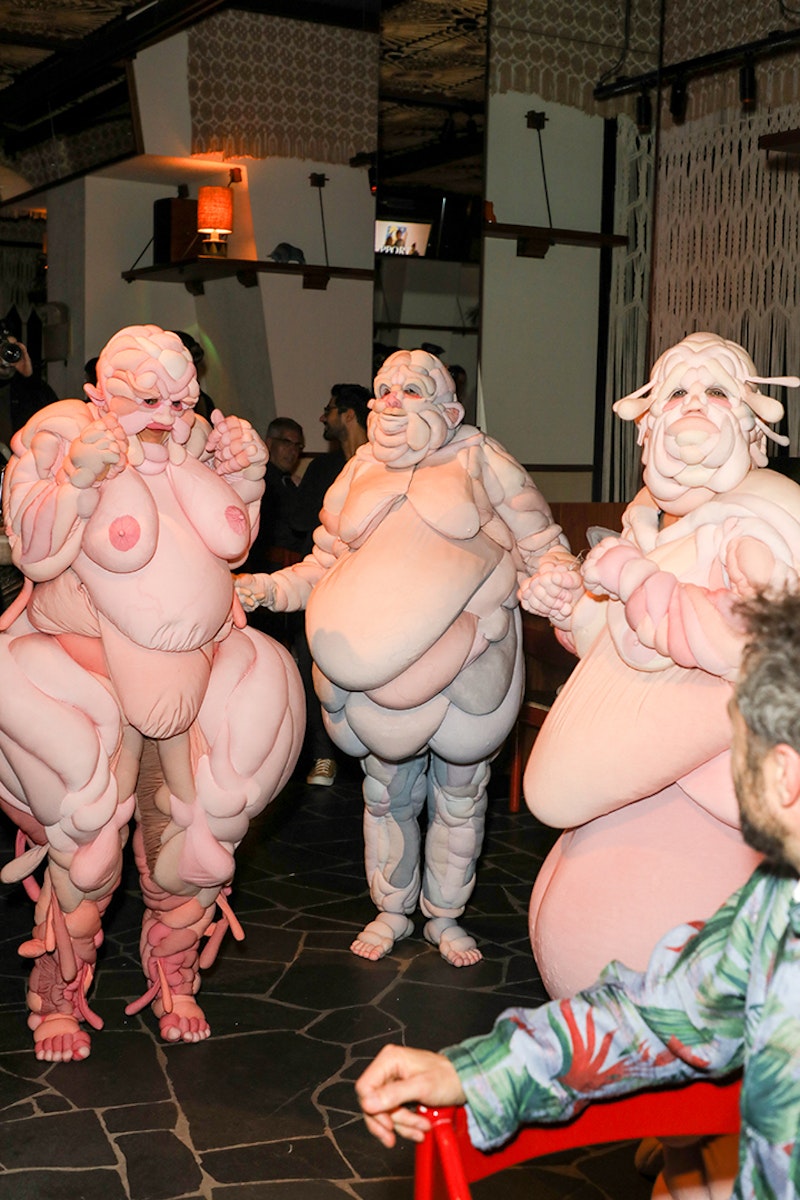