At the beginning of the lockdown in Lagos, like everyone else, I spent a lot of time in my head. Mostly indulging in post-pandemic fantasies of social gathering, but also considering how the pandemic would change the world. Finding new ways to maintain social connection and conversations, I wrote a letter to a friend on a pen pal app, called SLOWLY, explaining how I thought the pandemic could be a transformative event for Nigeria. Increased hardship on already impoverished and marginalised citizens has historically resulted in civil unrest. I wrote about this in April but never expected the dystopian reality that played out in October 2020.

As a young Nigerian woman I felt extremely vulnerable. There was a sense of helplessness that forced me to reconcile my disillusion with Nigeria’s ​“democracy”. Discovering that I was disillusioned surprised me; I know that the Nigerian state uses violence to maintain the hierarchy of power in the state. It was almost naive to expect different, but there was a very real feeling that our digital technologies and digital savvy, which helped propel the protests to an international audience, would protect us from imminent or blatant danger. 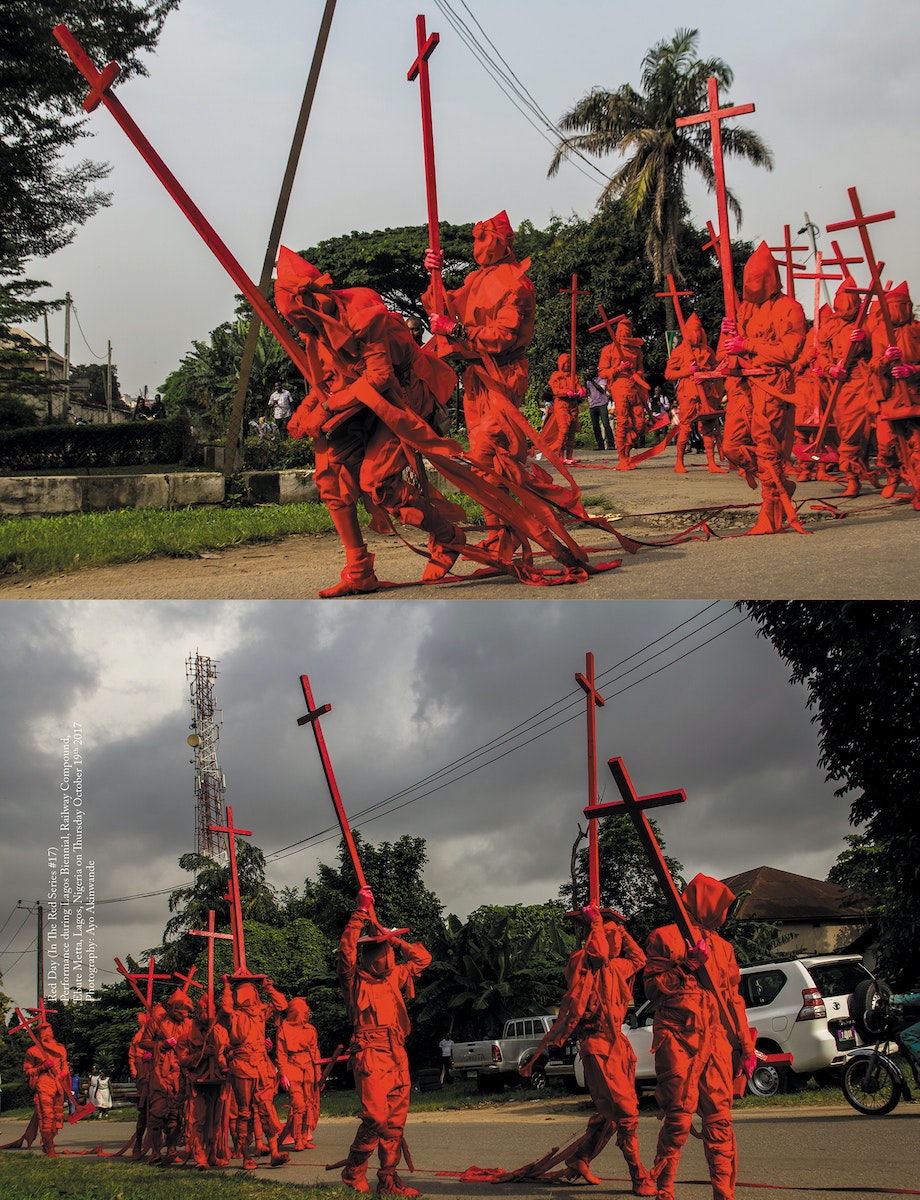 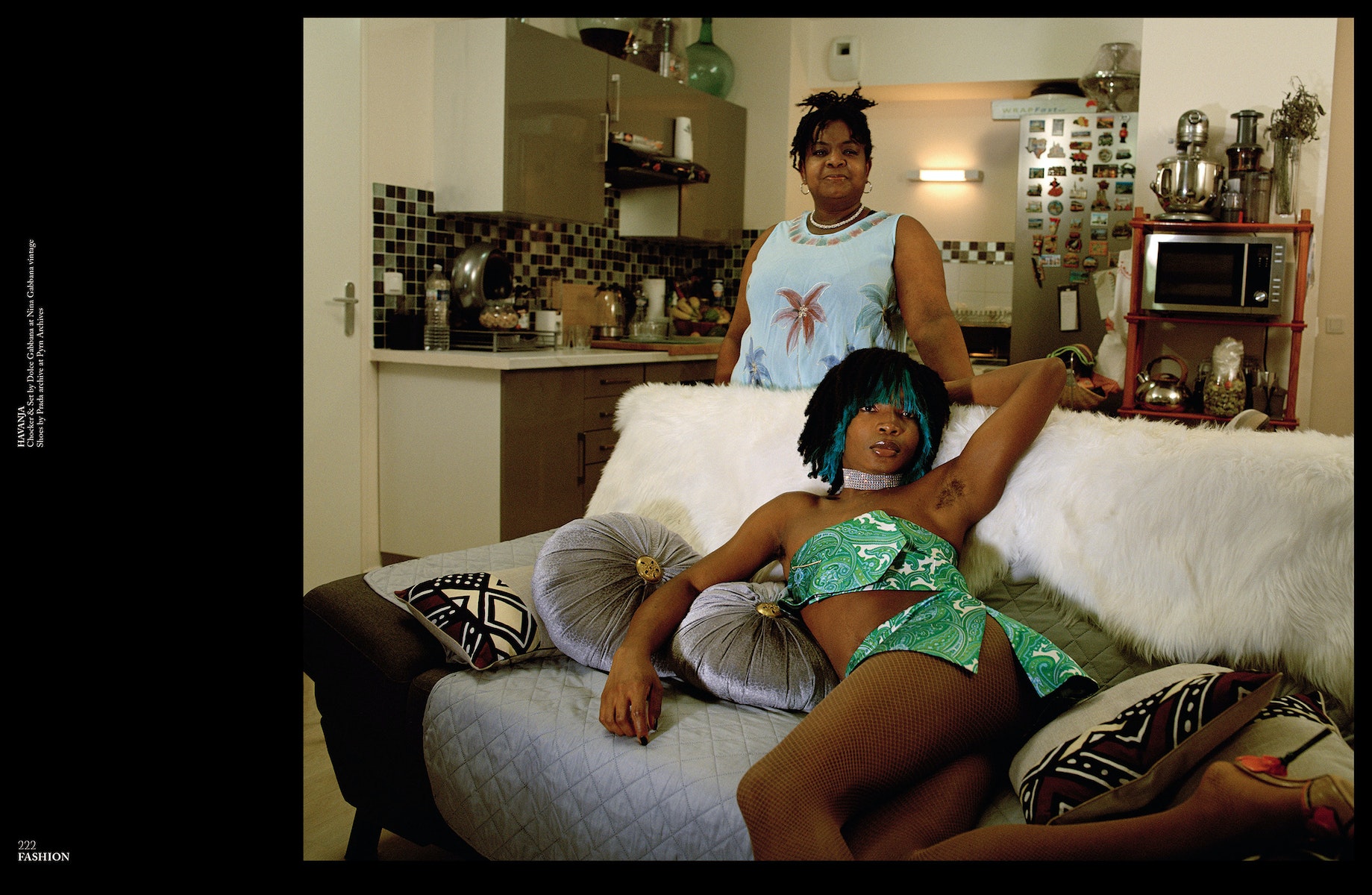 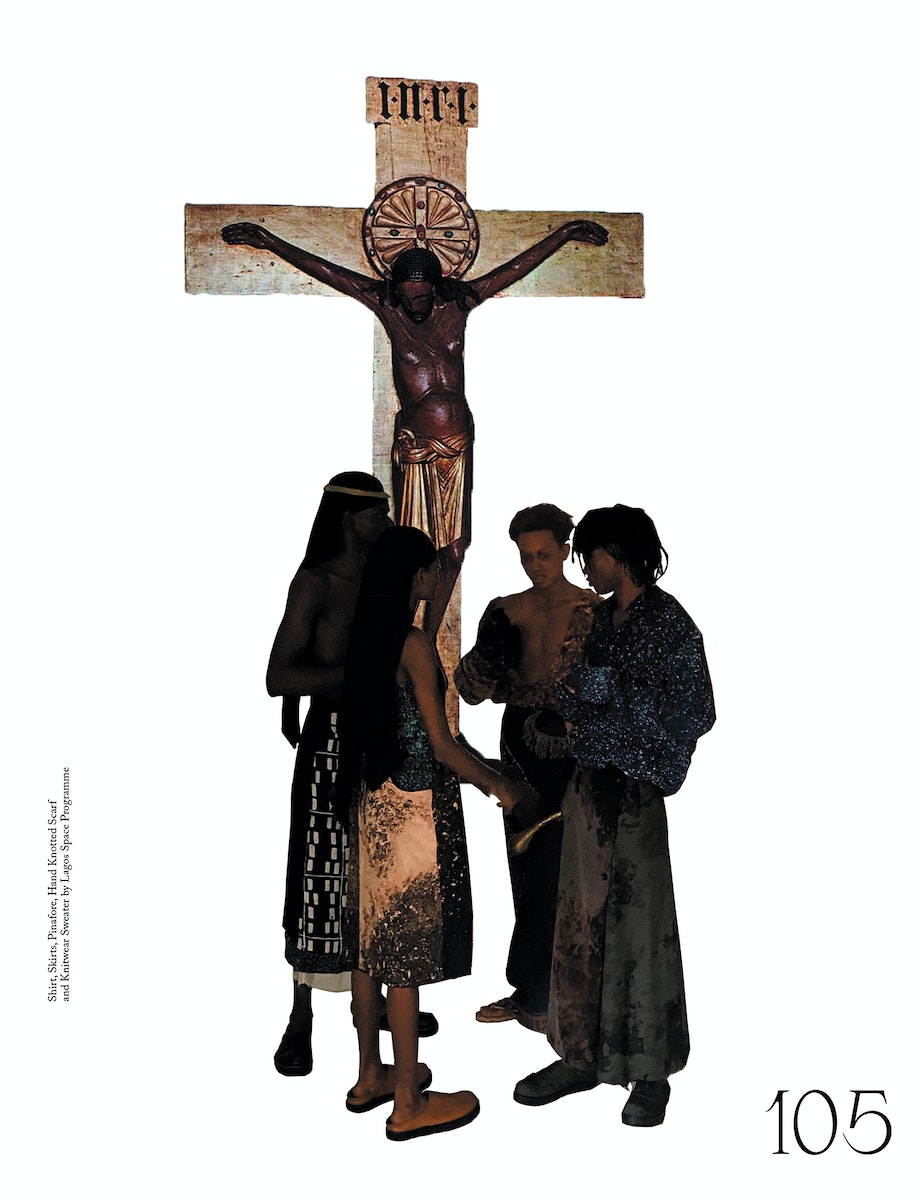 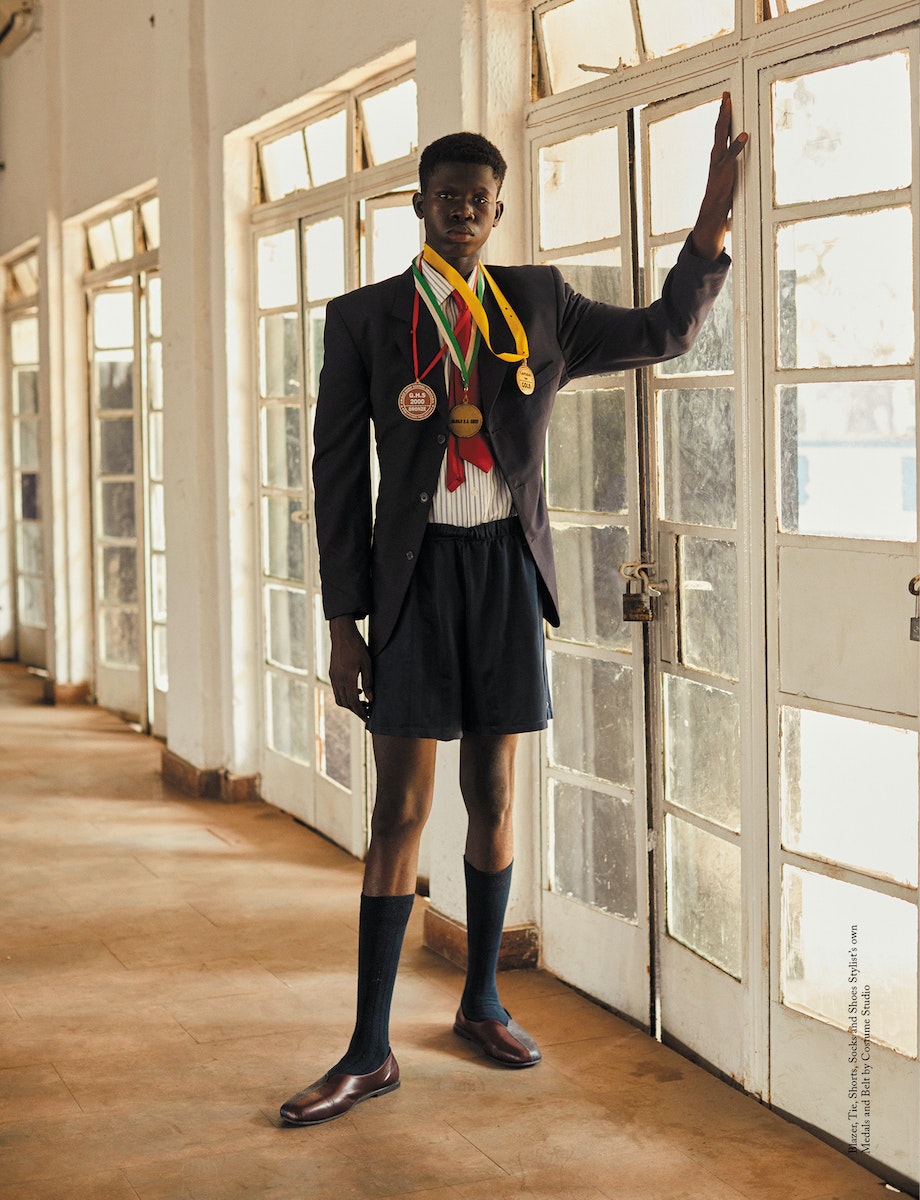 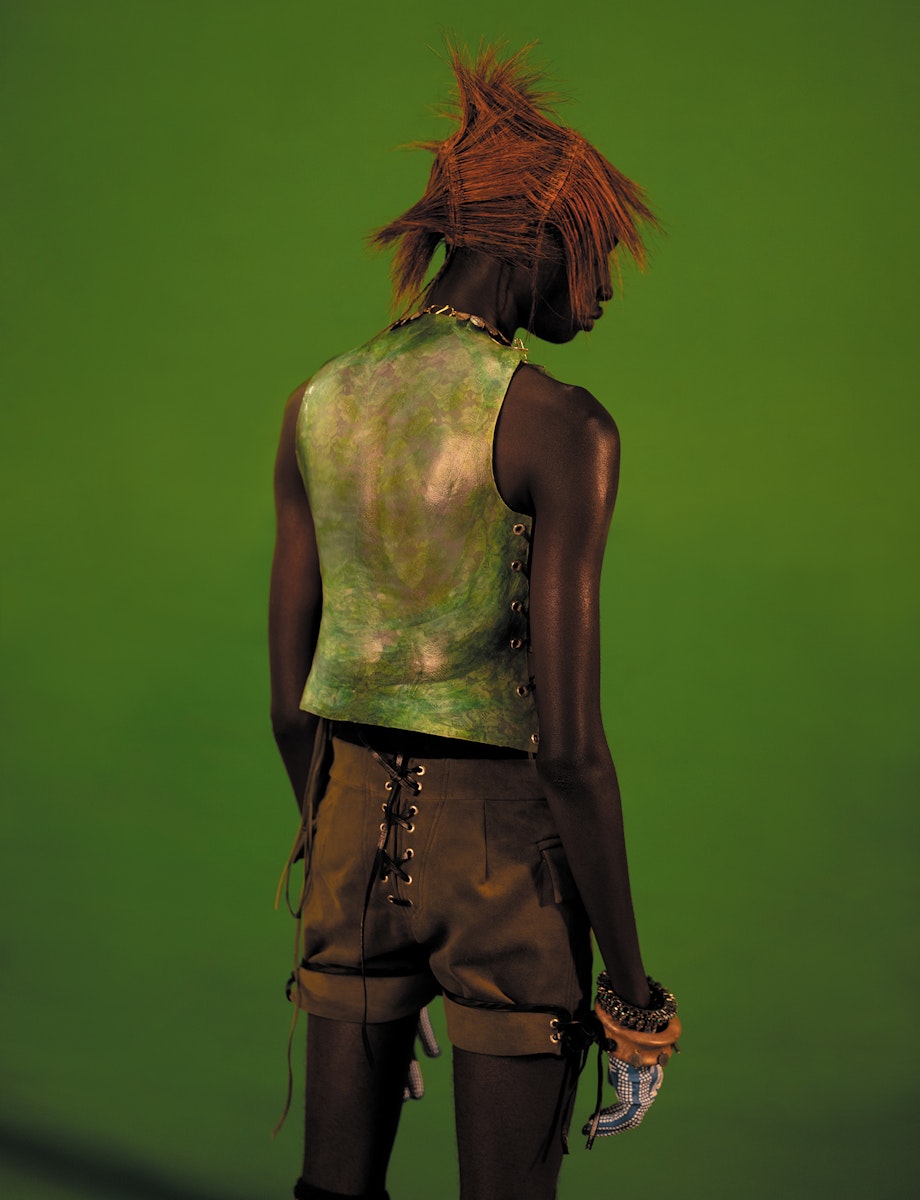 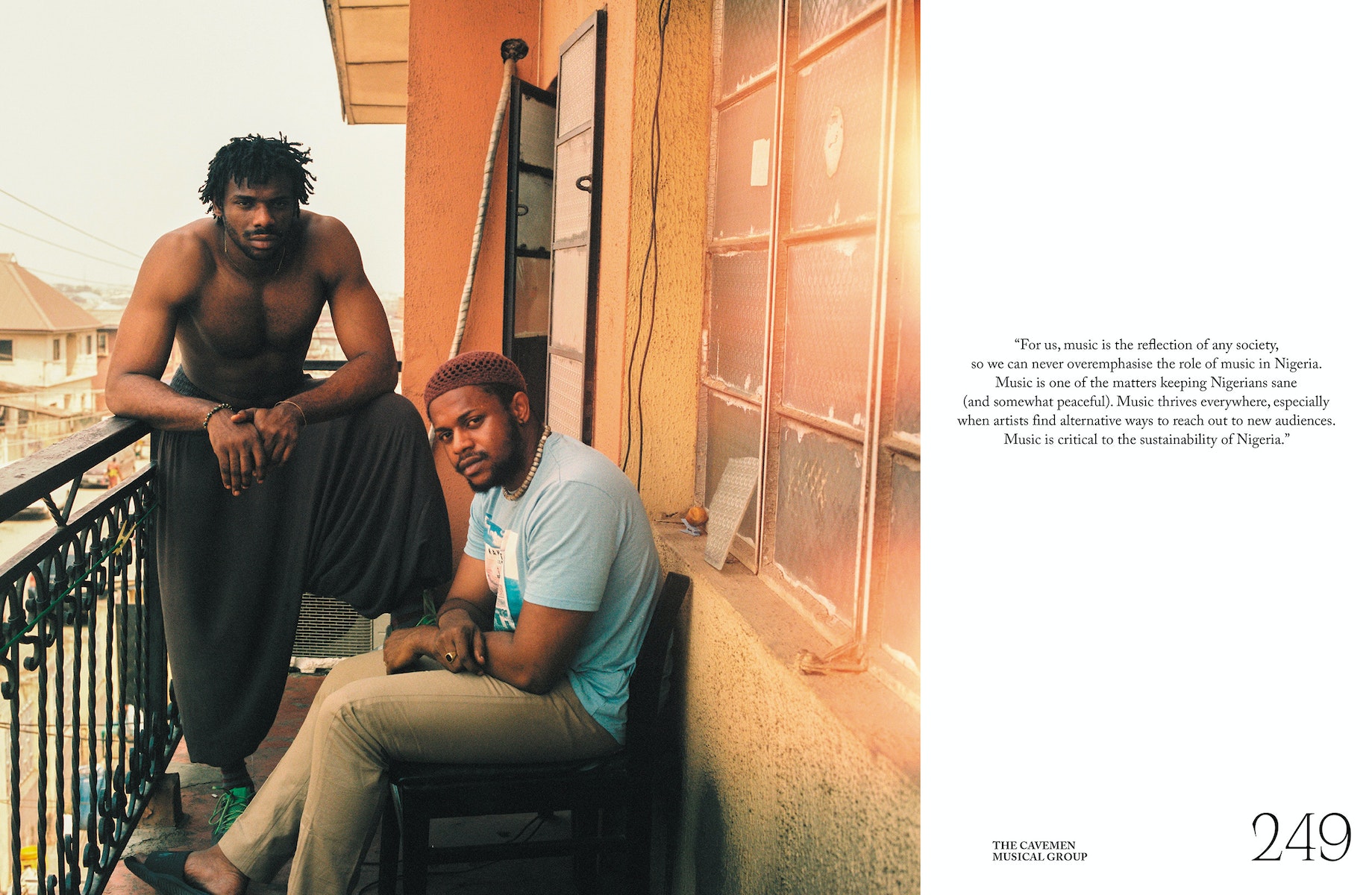 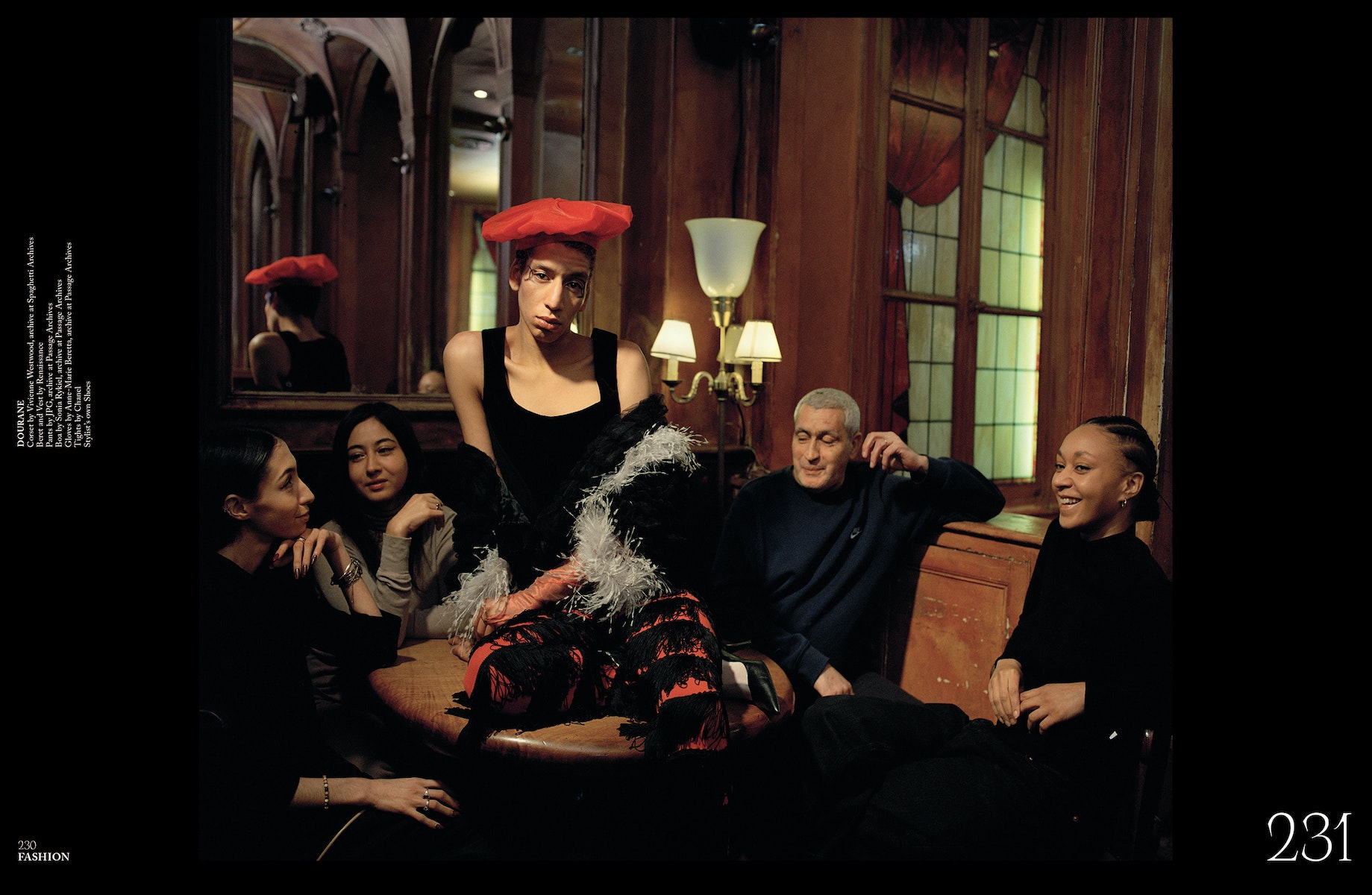 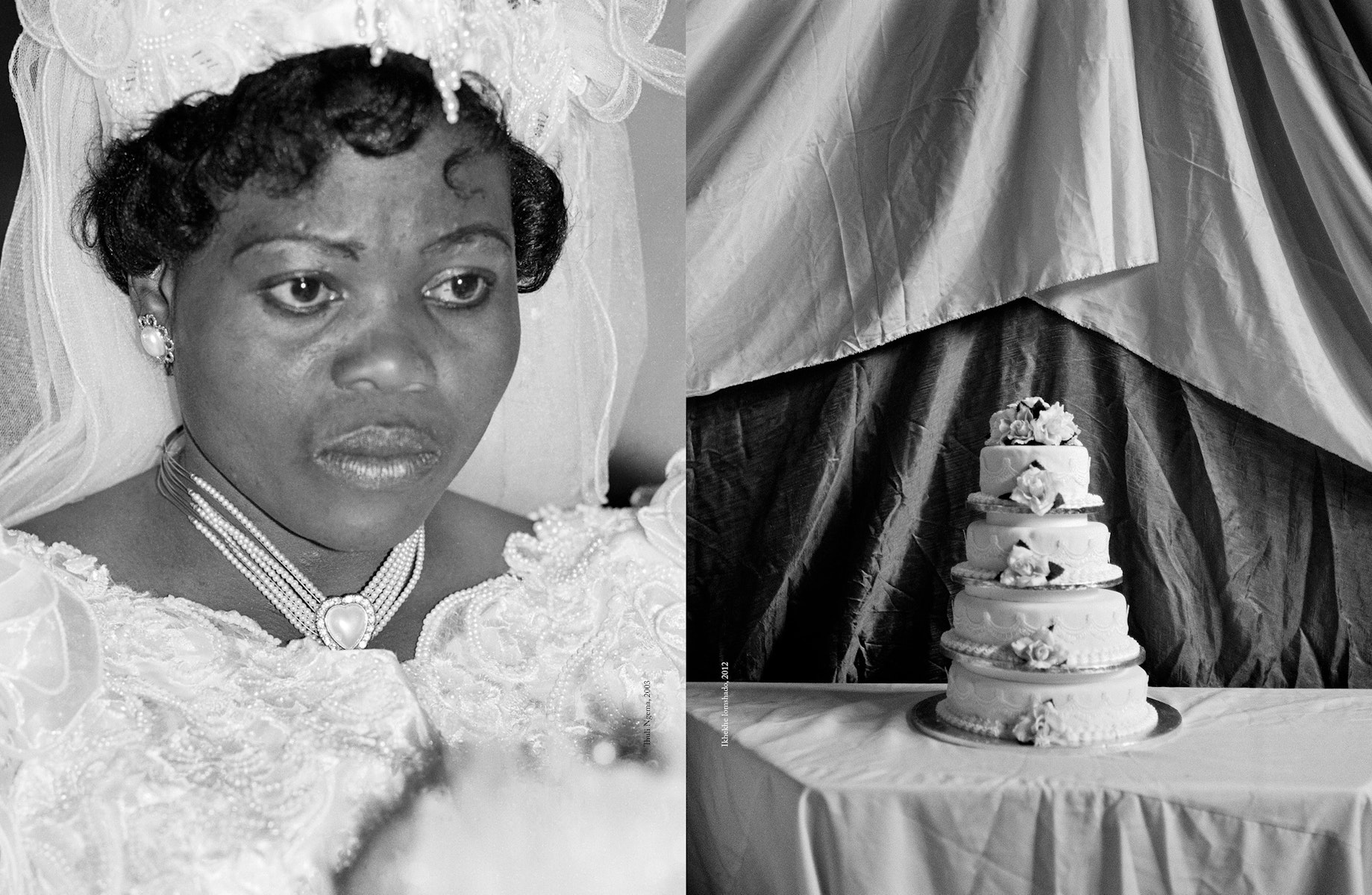 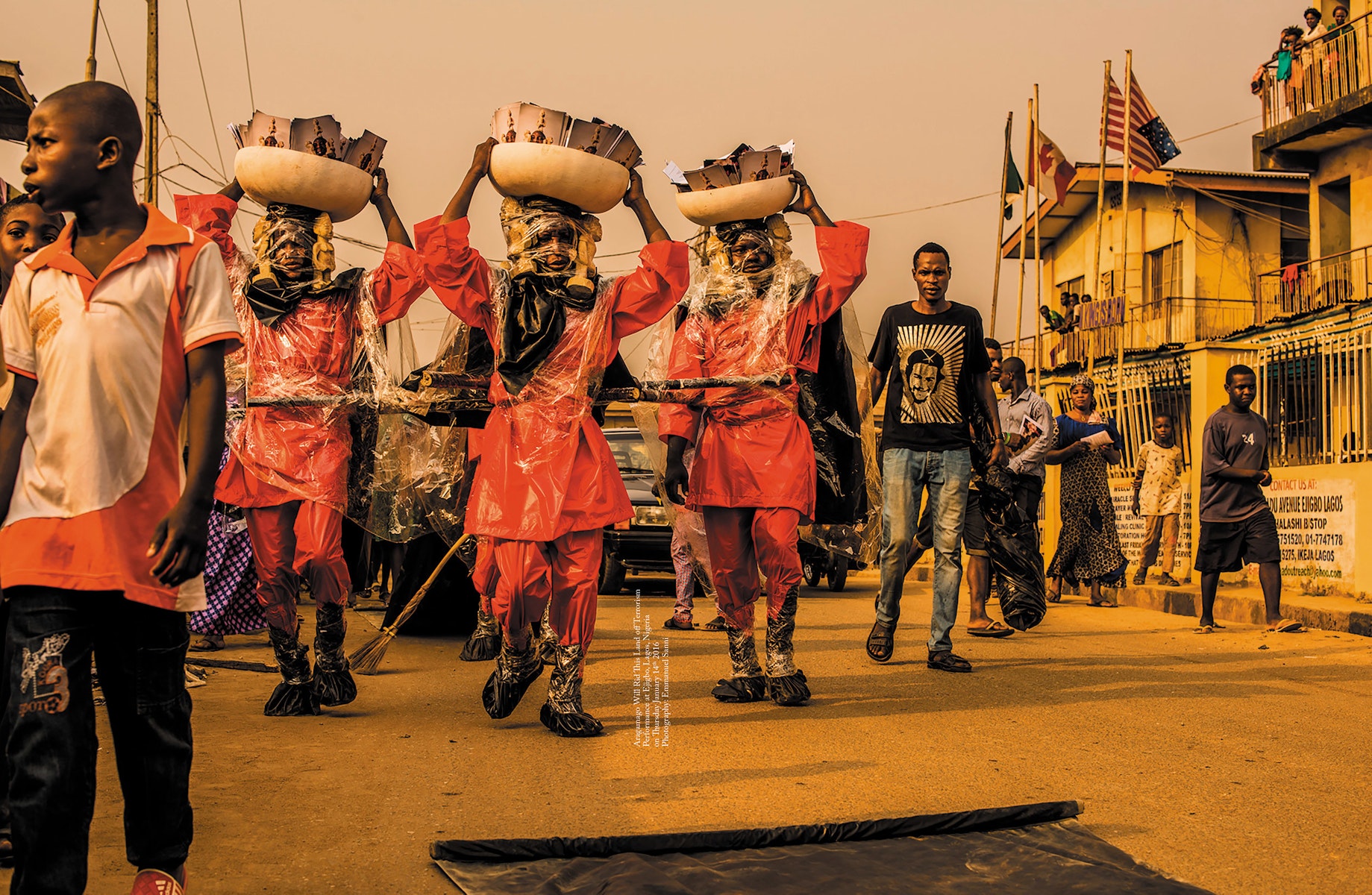 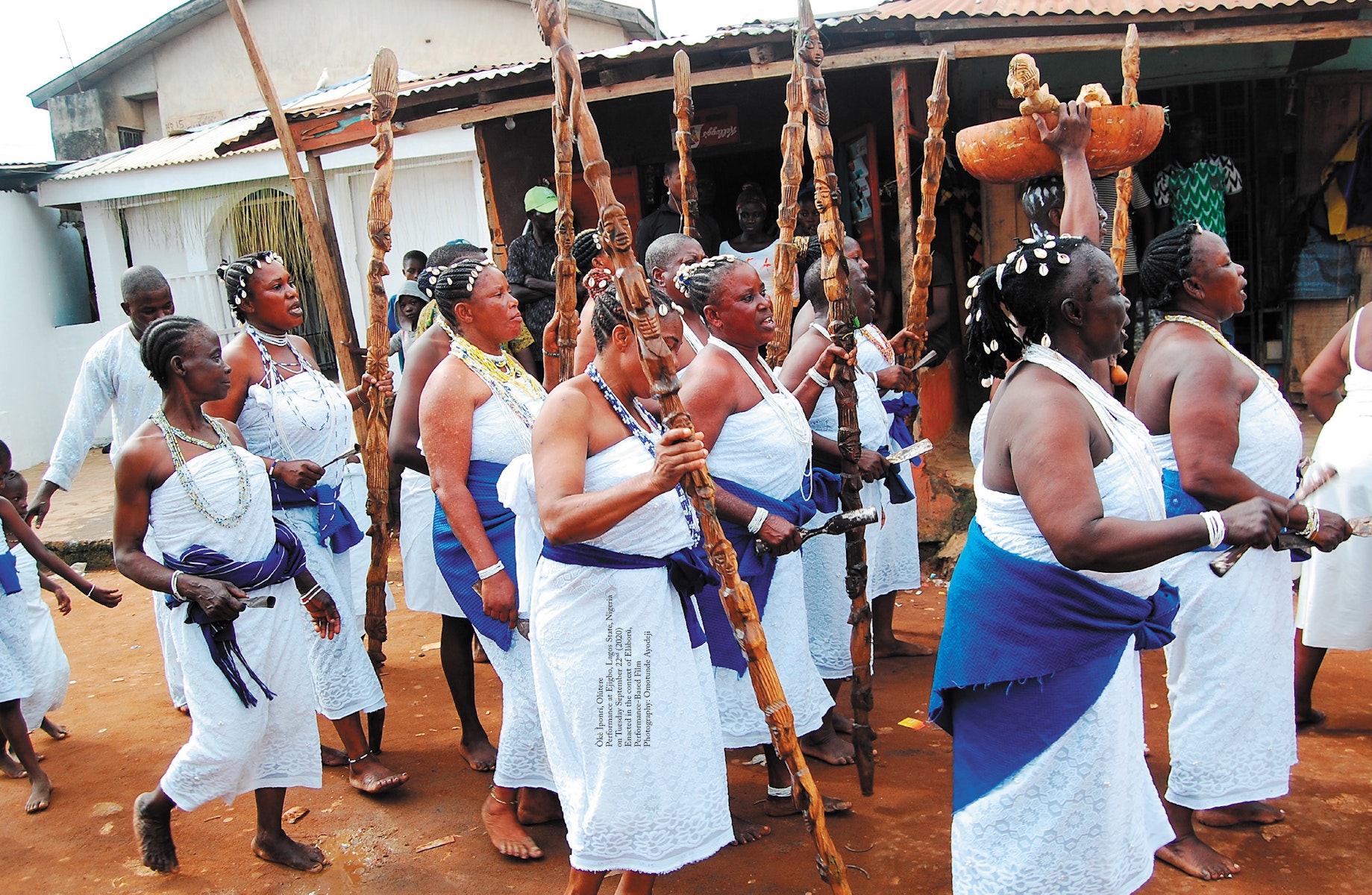 On October 20, 2020, the day of the massacres that brought the physical protests to an end, there was also a sense that holding our national symbols, the flag and anthem, in a peaceful display of civil disobedience would mean something to our leaders.

One of the reasons the shooting in Lekki went viral on social media and was able to capture international attention was its proximity to Nigeria’s middle class. Nigerians are aware that privilege protects, we also expect it to. Lagos is more densely populated on its mainland that on the island (a series of islands connected by multiple bridges), but there is a higher police presence on the latter.

This is also because most of Nigeria’s police force is employed by private individuals and organisations. So, there has always been a sense that the lives and property of the elite are more precious than the masses. In a country where class privilege often protects, the Lekki shooting was a harsh and deliberate reminder that the use of force is an equal-opportunity weapon with our centralised federal government.

Find the rest of this story and the issue, here!