The double-sided poster, slightly yellowing but still packing a visual punch on its front, tells it like it is.

“Of all the youth magazines which have burgeoned during the last decade, THE FACE represents the most successful in projecting an easily recognisable style… Today THE FACE is very much a magazine of modern manners, creating trends, cults and stars as well as documenting existing popular culture and its influence goes beyond its circulation of 70,000.”

This was the thinking behind Five Years With THE FACE, a 1985 exhibition at The Photographers’ Gallery in central London. Marking the first five years of the magazine’s existence, it featured work from contributing photographers including Anton Corbjin, Jill Furmanovsky, Sheila Rock and Robert Mapplethorpe.

Fronting the poster, which was designed by Neville Brody, the magazine’s legendary art director at the time, was the now-iconic ​“Killer” image from the March 1985 issue of THE FACE. It featured 12-year-old Felix Howard, photographed by Jamie Morgan and styled by Ray Petri.

This autumn, Five Years With THE FACE rides again. The artwork – seen in the images here from the original 1985 opening – has been retrieved from the archives and re-hung as part of Fashion and Advertising: Anti-elitist Art Photography. It’s a new exhibition appearing at The Photographers’ Gallery to mark the institution’s 50th anniversary, a four-part celebration going by the overall title Light Years.

The curator of Light Years is David Brittain, the academic, broadcaster and former editor of the defunct but revered photography bible Creative Camera. Explaining why, of all the exhibitions in the gallery’s half-century history, Five Years is worthy of another look, he says that in the early-’80s ​“the elite part of the photography press became very interested in THE FACE because it seemed to represent something that had been forgotten: magazines as patrons of interesting, innovative photography.

“And the photography stood out in THE FACE, which was interesting given that it was a magazine about music and style and film and culture.”

Equally, adds Brittain, ​“there was a greater awareness then of fashion as art, rather than something commercial you couldn’t touch. The magazine was part of that movement of putting fashion back into culture and making it seem a vital part.” 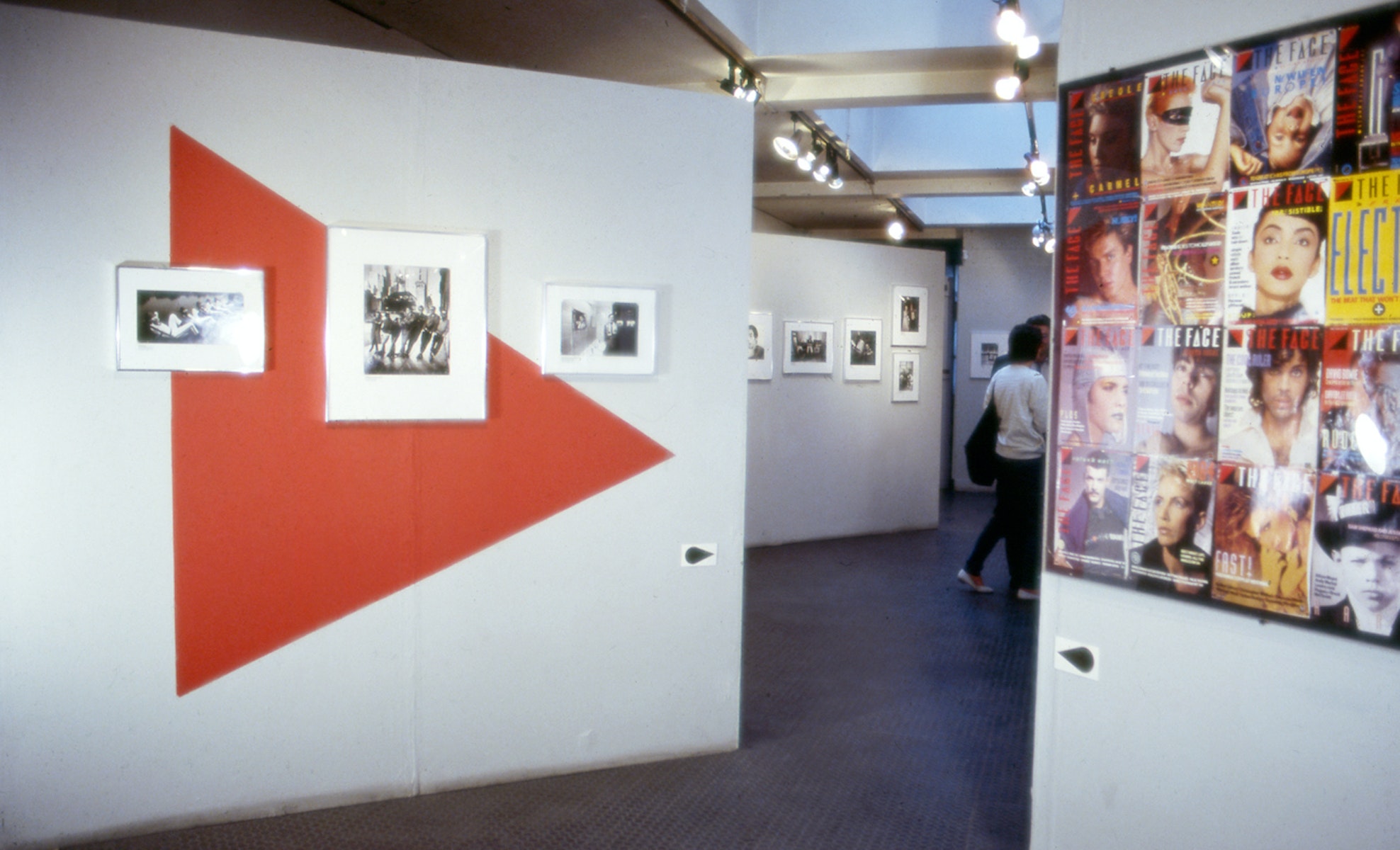 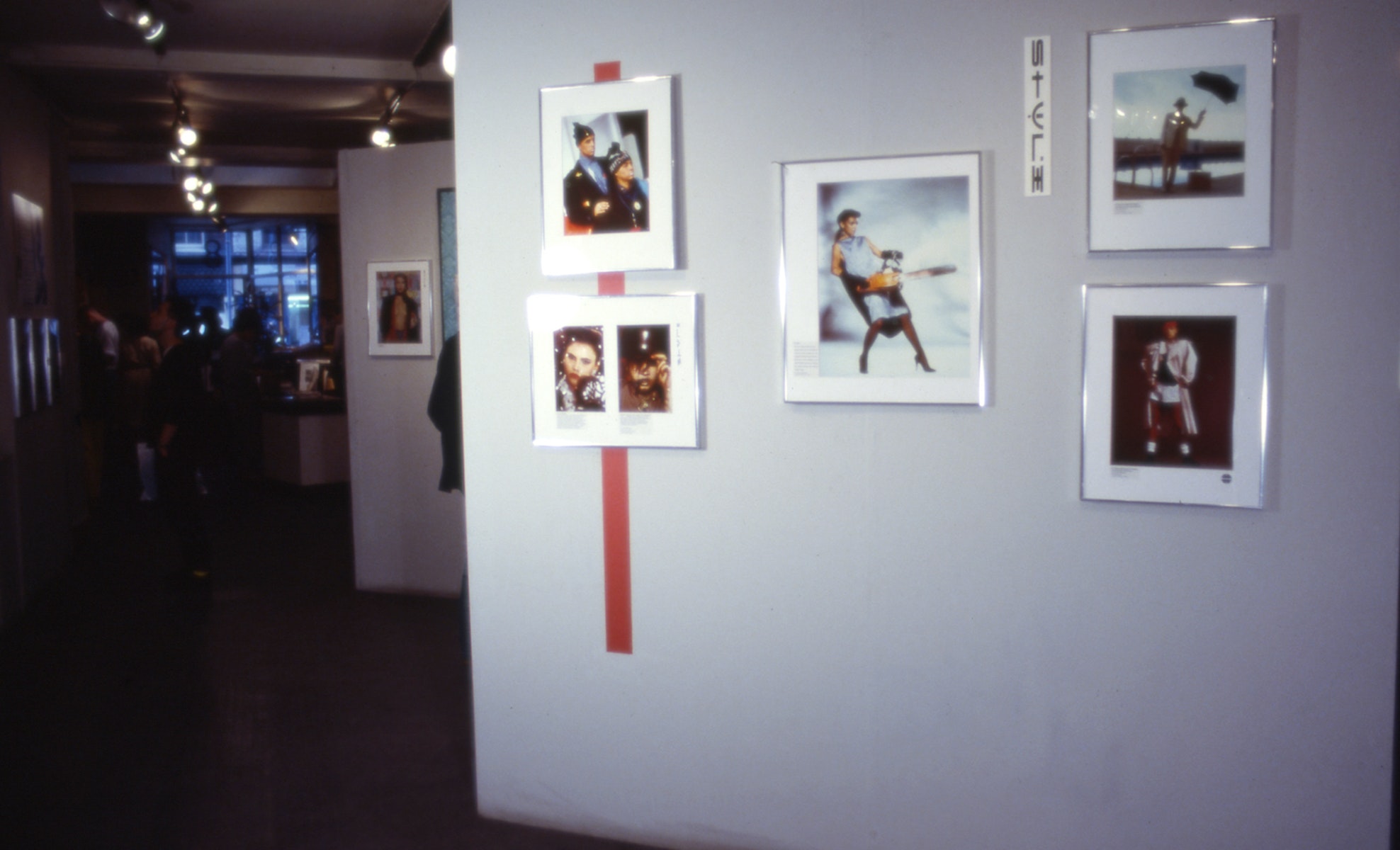 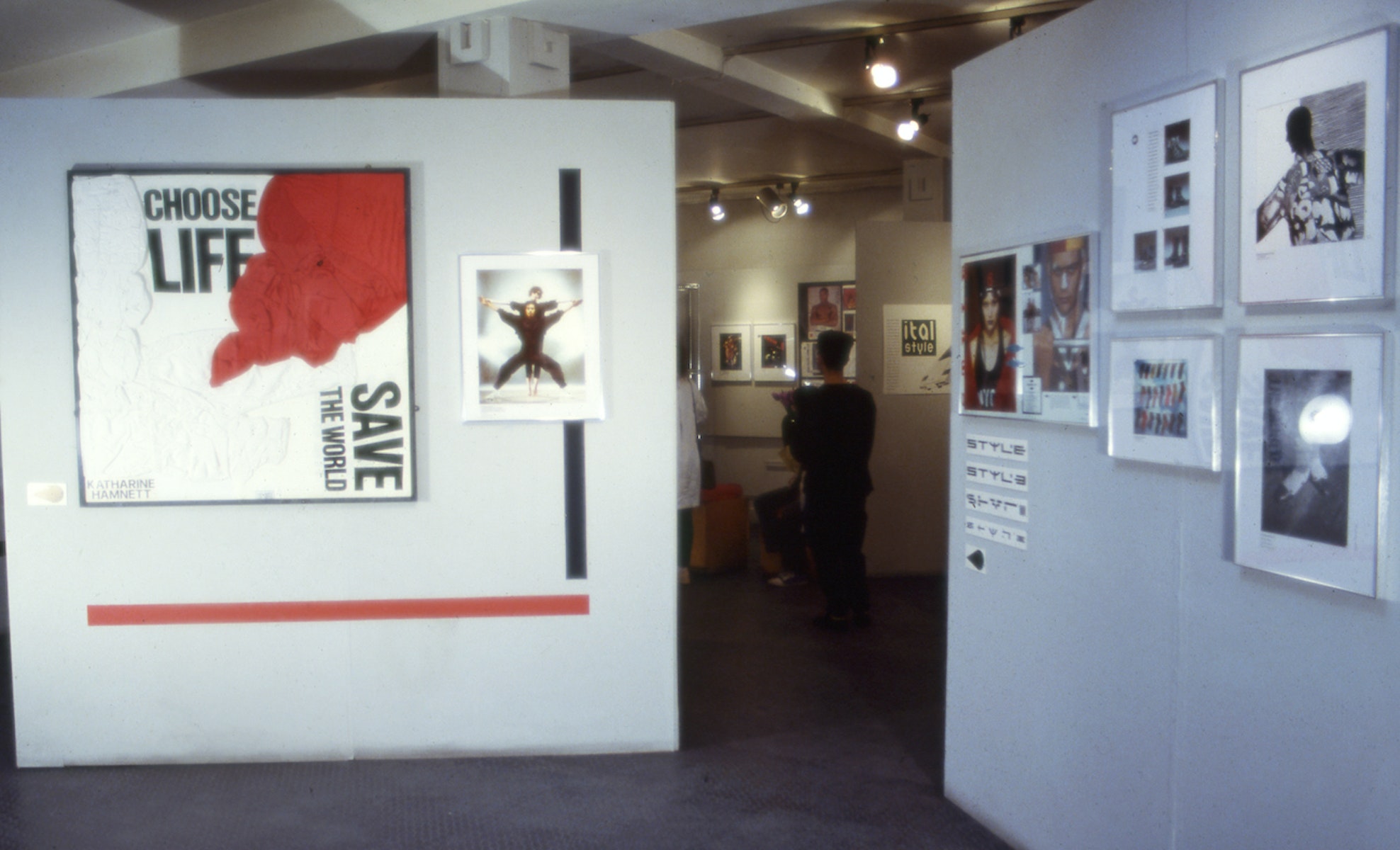 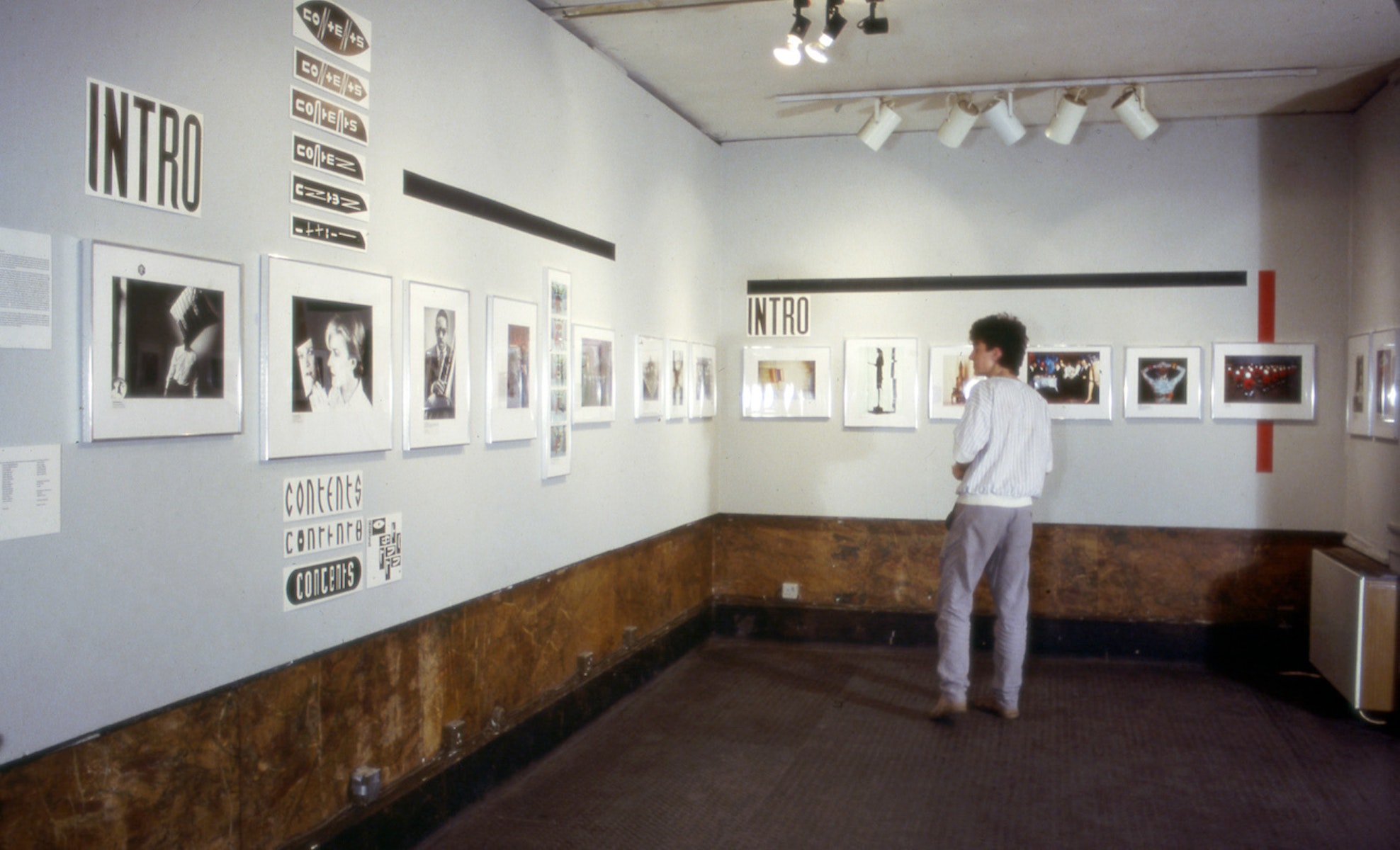 Alex Noble – who organised the original exhibition alongside the late Tony Arefin – recalls that the curators were looking for ​“seminal moments and seminal figures over five years”. Hence the inclusion of portraits of David Sylvian by Furmanovsky, Sade and William Burroughs (separately) by Mike Laye, and Bob Marley by Lynn Goldsmith.

“We were looking for innovation,” she says, while seeking to encapsulate the spirit of a young magazine that was both documenting and creating ​“social history in the making”.

The role of Brody was equally important. As well as art directing the promotional materials, he designed the exhibition itself.

“Our conversations with Neville were really instrumental because we wanted the exhibition to look as exciting as an exhibition as THE FACE was to pick up and read,” says Noble. ​“And he made the gallery look really exciting… Because his roots were very much in constructivist design, there were blocks of colours and lines – it was almost like he was designing pages.

“And we had multimedia. We showed pop videos, showed clothes… So it was really about bringing the gallery alive. It was like walking into a living magazine.”

Now at The Photographers’ Gallery, almost four decades on, visitors can walk into those long-ago pages again. As for the choice of Felix’s cover for the original poster, and why the image resonates down the decades, Brittain says the appeal is simple, stark and strong.

Indeed it was, and indeed it remains so today with THE FACE 2.0. Stay tuned for our Autumn 2021 print issue, dropping next month, with a cover image that calls both arrestingly backwards and powerfully, poetically forwards. As killer as Killer? We think so.

Light Years: The Photographers’ Gallery at 50 is open now, at 16 – 18 Ramillies Street, London W1F 7LW. We’re on the third floor, in the Eranda Studio, until 26th October. Admission is only five quid, £2.50 if you’re a student, disabled or unwaged, free if you’re under 18.