Call it remake mania, but nostalgia for the Nineties and Y2K has Hollywood in a vice-like grip, with cult classics being given the tech-savvy, culturally-careful Gen Z treatment for a new legion of fans over the past few years.

Gen X youth pillars like The Craft and The Fresh Prince of Bel Air have all gone through the remake machine, and even Nineties British morning show The Big Breakfast is about to relaunch on TV, albeit with probably less filth and panache as its predecessor given the touchy climate. (Thankfully, one potential Clueless remake has been canned.)

“…Politics?” offers Whitney Peak, who played the main character, Zoya Lott. ​“We definitely wanted to shed light on these [contemporary] situations, but we didn’t want to do it in a way that made the entire show feel political.

“They’re kids, and are definitely more aware of things in this day and age than [they were] back then,” the 19-year-old continues. ​“But we never wanted to do it in a way that’s fully enveloping the show. If it was that, I think it would be a completely different show.”

Thankfully, Gossip Girl 2.0 didn’t lose too much of its original salaciousness. Its plotlines still involved lies, cheating, toxic friendships and slut-shaming. But it was savvily self-aware in its exploration of call-out culture and weaving in of modern anchors like protests, social media trolls and wealth imbalances. Gossip Girl is, by a long shot, the best remake made in recent years, and Peak’s character – confident, vulnerable, smart, humble – was a brilliantly played FU amid St Jude’s School’s roll call of spoiled, shameless brats. 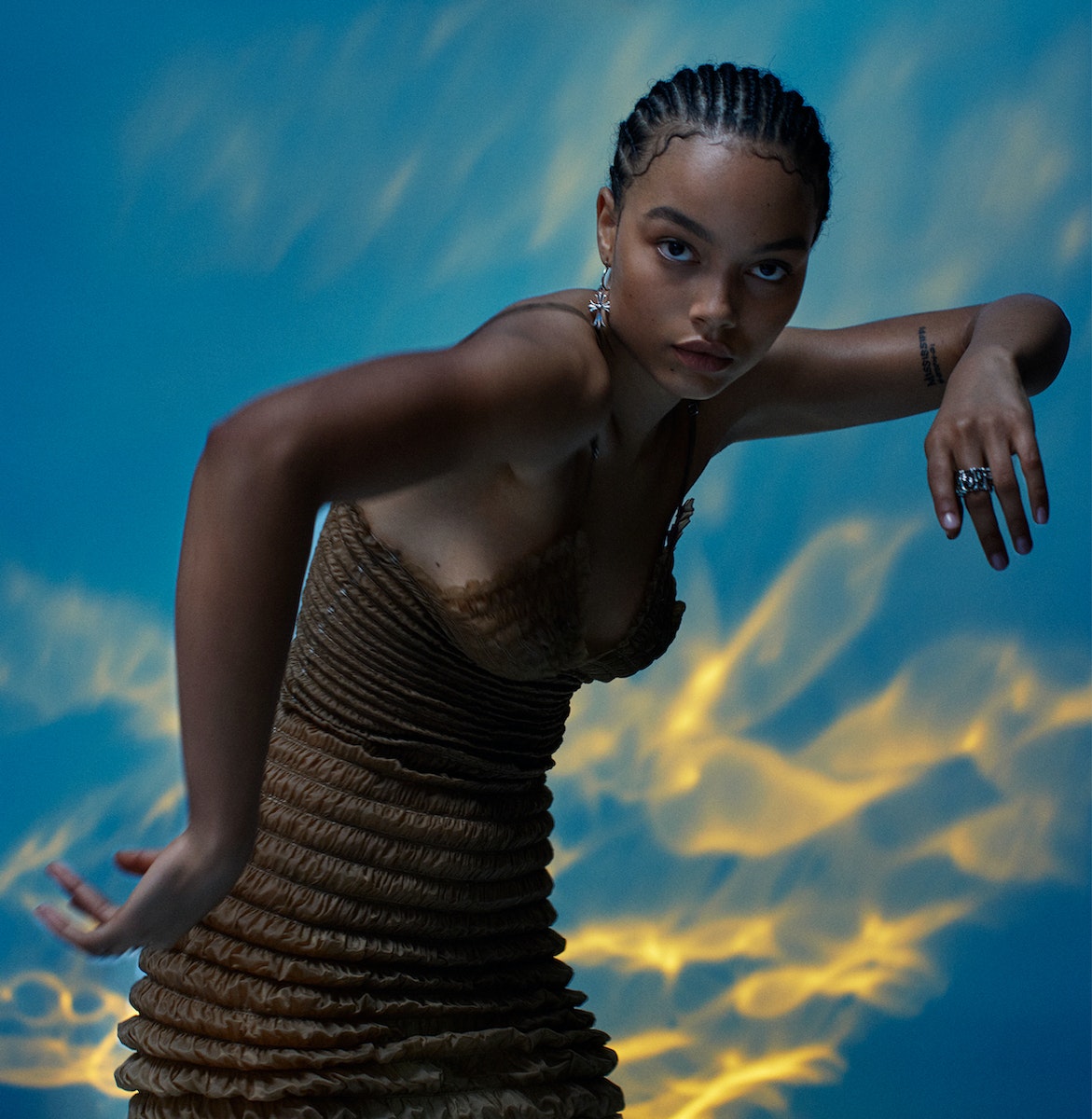 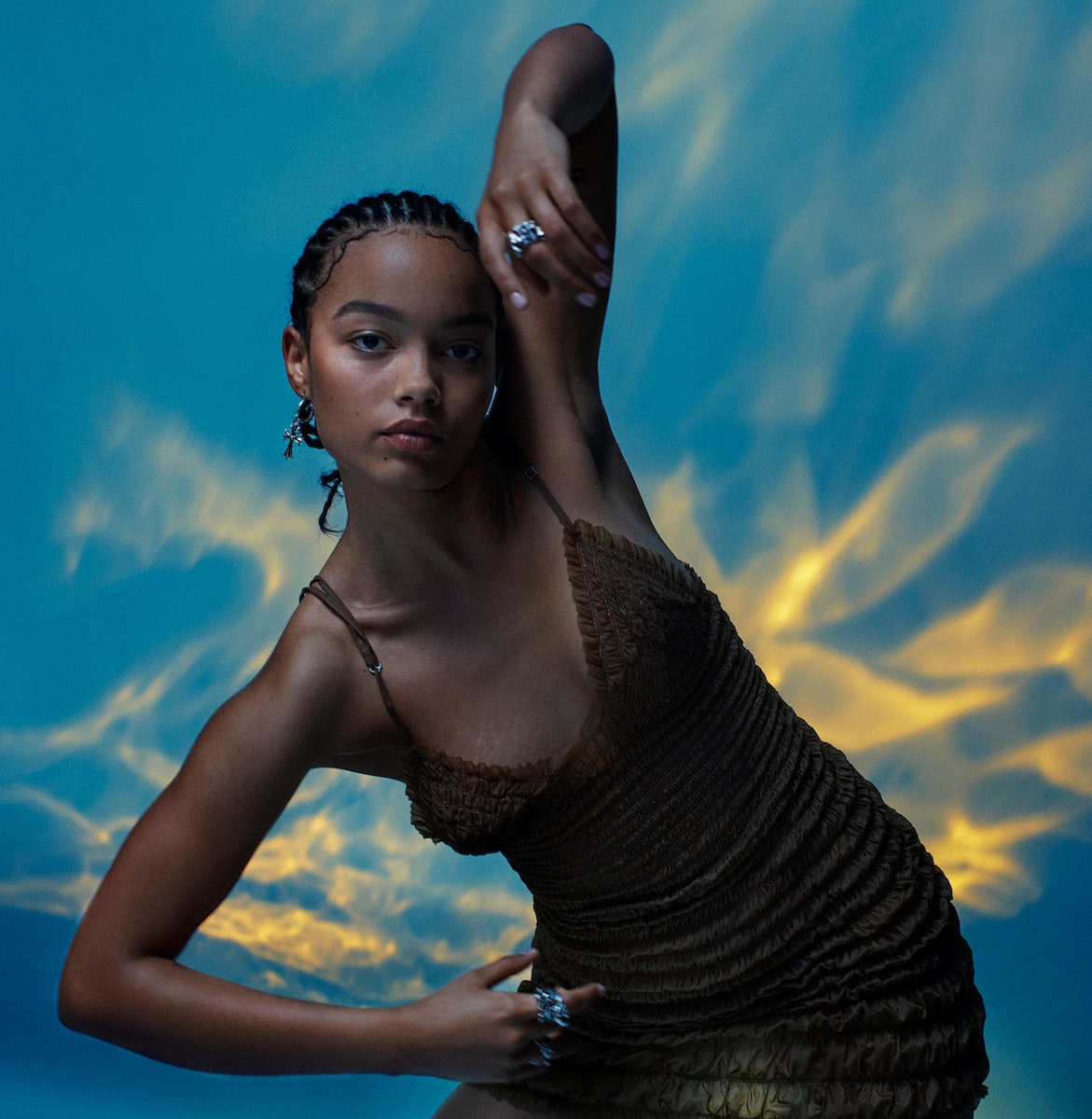 Peak grew up in a tight-knit family unit in Kampala, Uganda, with most of her relatives living within the same neighbourhood. Her mum and aunties owned a salon and, during the summer holidays, she’d often go over to help out and finish braiding hair on customers.

“I was in boarding school for most of the time, so coming home was refreshing,” she says, Zooming in from her home in New York. ​“Other than the cultural discipline aspect of things, it was fun to be a kid and just hang out.”

Her dad, a Canadian helicopter engineer and pilot, lived in Dubai and UAE during the summers. Peak would either visit with her mum or stay there for the entire summer, taking up swimming lessons and, eventually, reaching a competitive level.

Then, in 2012, when Peak was nine, her family moved to Port Coquitlam, a small city near Vancouver, and she quit the pool. ​“It was such a culture shock and adjustment. I tried to pick swimming back up and took [more] lessons, but it was too much all of the time. It was a big undertaking, especially when you’re also meeting new people, in a new school and a new system.”

Once she was adjusted and settled, Peak took up dance classes. She hadn’t thought about acting but then, in her early teens, in the wake of her parents’ divorce, she moved to a new neighbourhood. Coming home after school one day, she heard a promotion on the radio: ​“Do you want to be on the Disney Channel?” Her response was instinctive and instant: ​“Absolutely, no question about it!”

It was one of those lightbulb moments for any stage-ready kid. Zendaya, Selena Gomez, Zac Efron, Bella Thorne and Miley Cyrus all got their big breaks in the Mouse House. Peak teamed up with her sister to strengthen her case, tag-teaming their mum before she finally gave in. Before long, she was at an open call – her first ever audition.

It went well, with multiple callbacks for various shows. ​“We got down to the final moment and we’re getting a contract. Then they asked us for this hefty fee for an agent and we didn’t know anything about it. We just thought: ​‘This is awesome, we’ll pay monthly.’”

Peak didn’t receive any auditions, landing only ​“background acting stuff” off her own back. After a few months, the family realised it was all a scam. ​“We found out and it was heartbreaking. But more than anything, I felt bad that I got my mom into that situation, especially where we were financially at that point.” 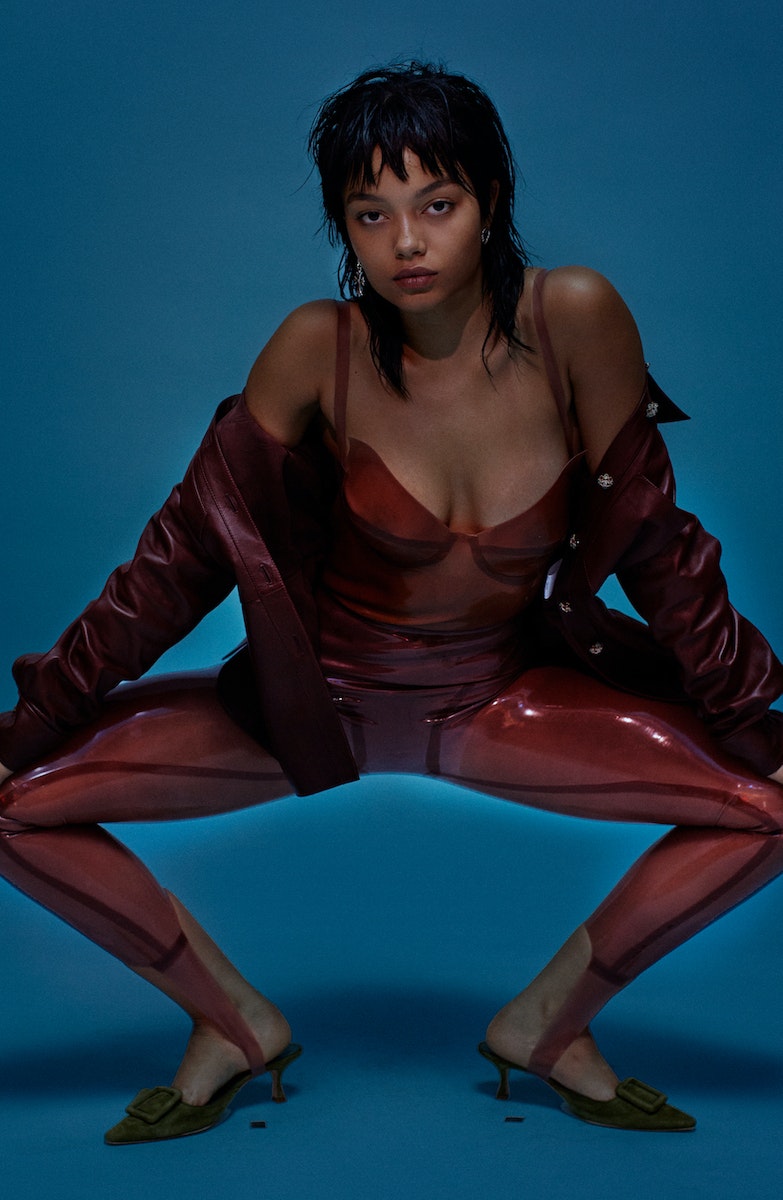 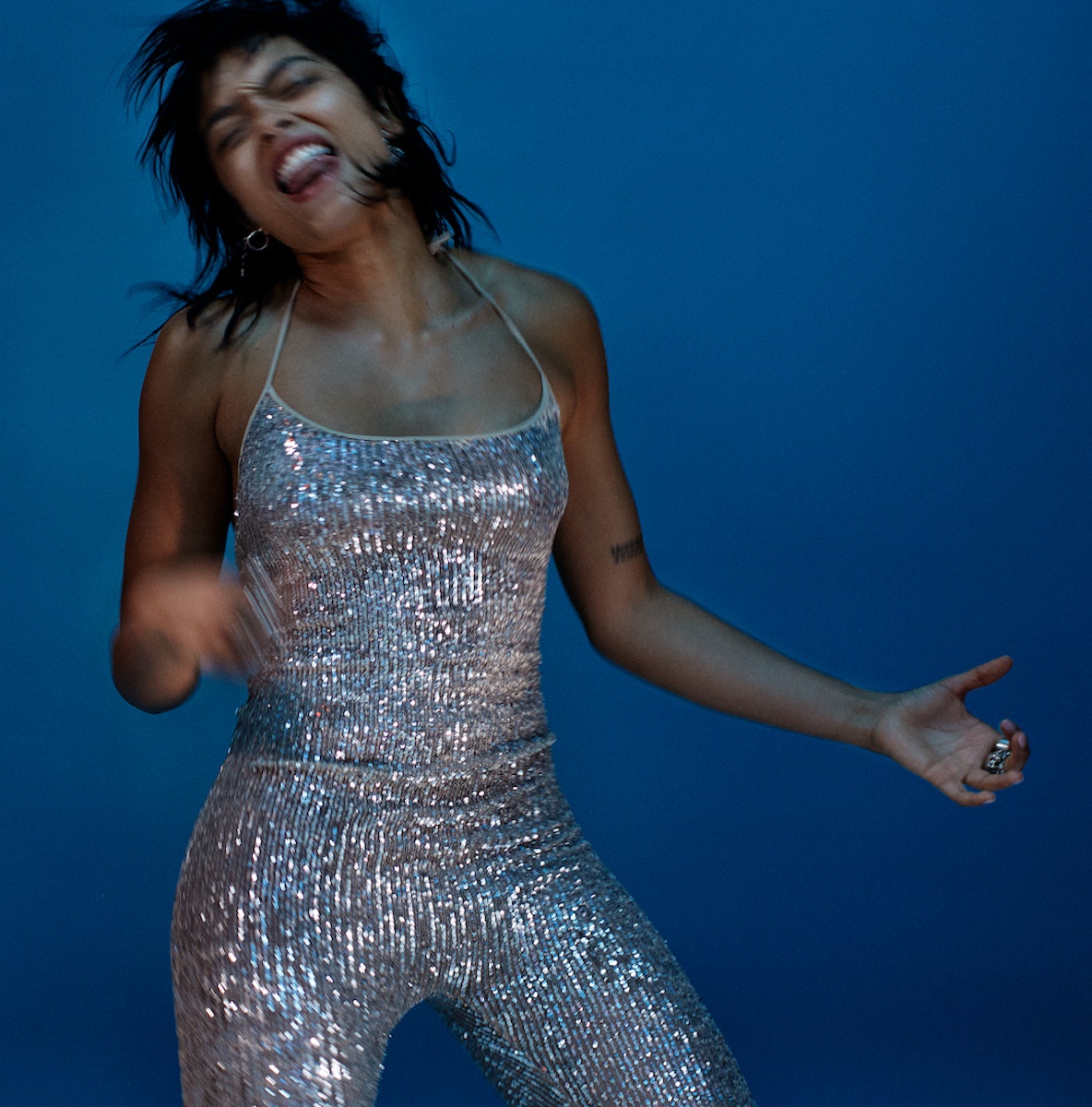 The experience only increased Peak’s determination, though. ​“That was a wake-up call,” she says. ​“It made me really want to do this. I thought: I want to be challenged in this way and I want to be a storyteller, and be able to shape-shift myself and bring stories to life.”

She joined BCF Casting, a Vancouver-based agency that specialises in extras, and carried on with background acting, then landed a minor role in sci-fi series Minority Report. Colin Lawrence, who played her character’s dad, referred Peak to his agent, she submitted a selfie taken on an iPod Touch, got signed up (this time, legitimately) and the roles, mostly minor, soon followed: DC’s Legends of Tomorrow (2018), Chilling Adventures of Sabrina (2019) and Home Before Dark (2020).

But it was when she tried out for the role, at 17, of Zoya in Gossip Girl that things got serious. ​“I absolutely didn’t think I stood a chance at all,” she says. Peak sent an audition tape on a whim, then went to Uganda for her sister’s wedding. In January 2020, when she was at school, in the middle of her social studies law class, Peak received the call. ​“I thought my agent was lying,” she admits.

Now, after Gossip Girl and Chilling Adventures of Sabrina, Peak is set to play her third role in a reprisal, one of the main characters, Becca, in the eagerly-awaited sequel to camp classic Hocus Pocus.

“I guess I’m on a reboot kick, huh?” she says. She appears alongside original, legendary actresses Bette Midler, Sarah Jessica Parker and Kathy Najimy but admits she’d never seen the beloved 1993 original. ​“Halloween wasn’t part of my family’s holiday vocabulary until we moved to Canada.”

Right now, Peak is living in New York with close friends and delving into French films, finding herself in particular on ​“an Éric Rohmer kick” [that’s a French New Wave director – Éditeur de film Français]. She also has her eyes on working for A24, the production house behind such modern classic frighteners as Midsommar and Hereditary. Though she’s one of ​“the worst people to watch anything scary with”, she’s been itching to do a horror, citing the escapism watching something ​“so twisted and challenging” can provide.

“By now, people are so exhausted with the truth that, even for an hour, [if] you can get your mind off things? That’s what I love.”